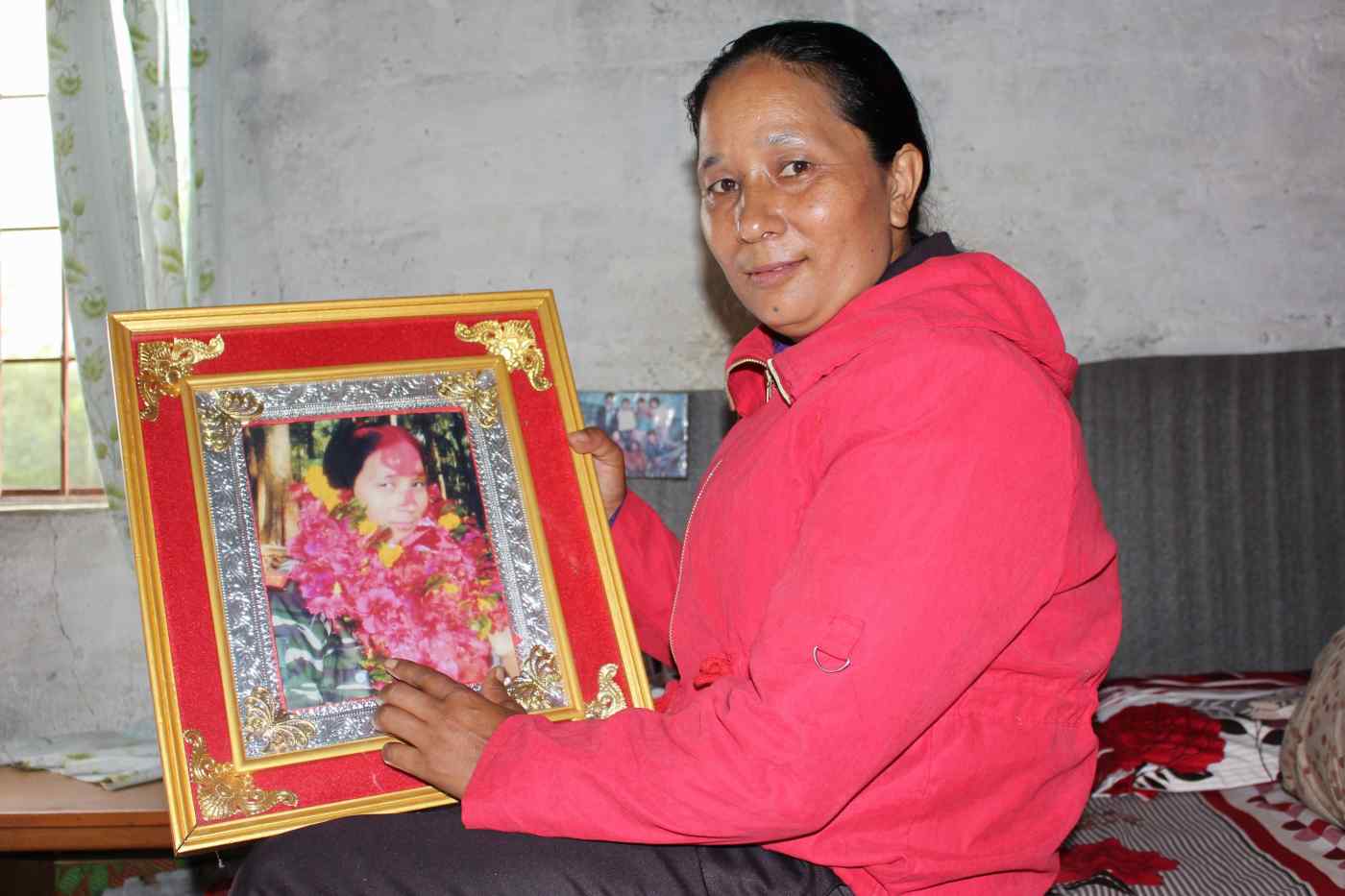 KATHMANDU -- Tucked away on a ridge above a recently transplanted paddy field is Ritu Mausami Krishi Udhyog, a vegetable farm on the southern rim of Nepal's Kathmandu Valley. Spread over about 6,000 sq. meters in Dhapakhel, a village on the outskirts of the capital, the farm belongs to Rekha Bastola, 35, and Bhagwati Pradhan, 36. Once, the two women were insurgents fighting a war against the government. Today, they are farmers.

Bastola and Pradhan are among a growing number of former combatants who have taken to commercial farming to support themselves after giving up arms following a 2006 peace deal. Thousands of young men and women like them were drawn by the Maoists' revolutionary program to fight against the state security forces in a 10-year civil war that left more than 16,000 people dead.