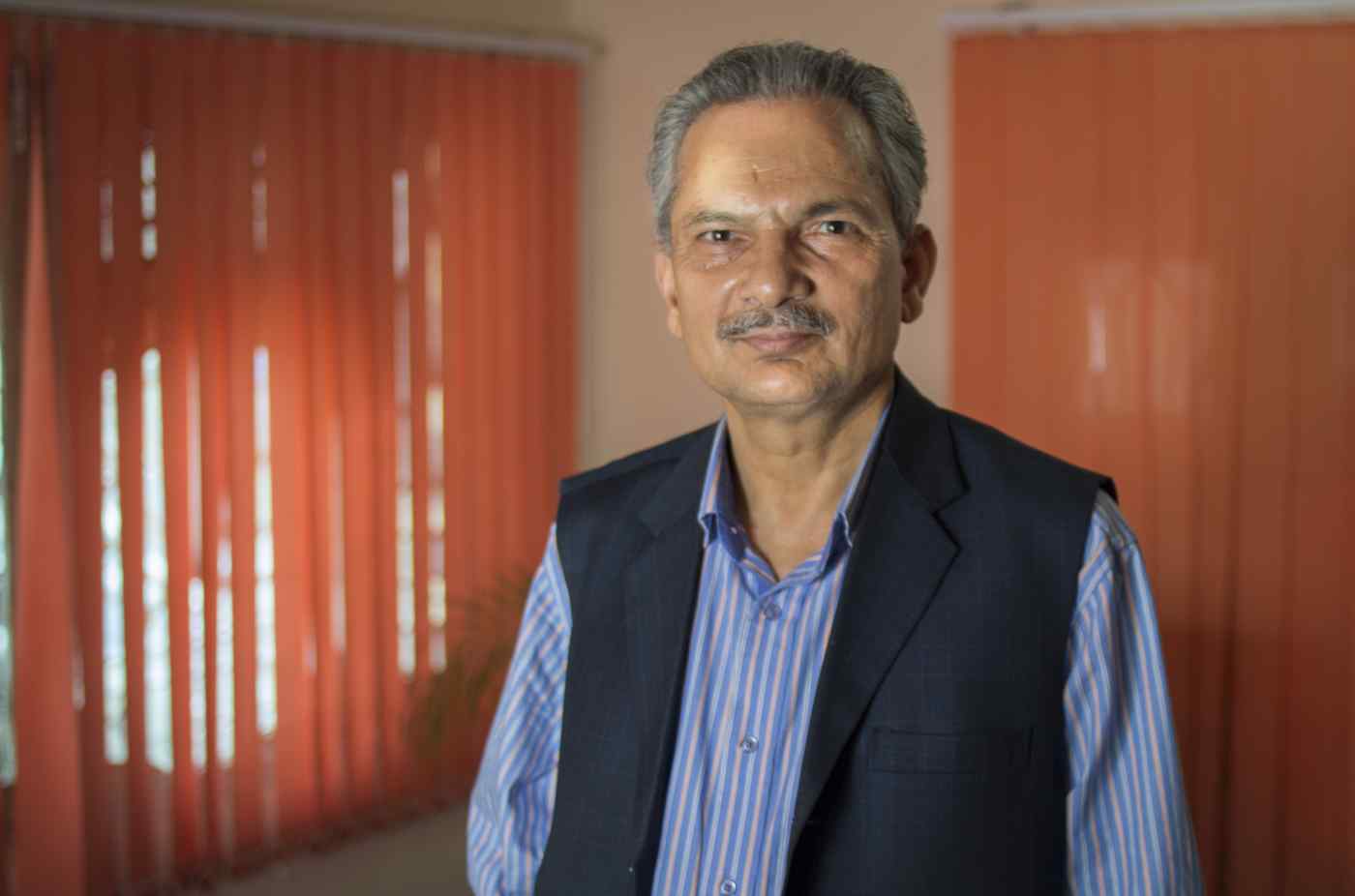 KATHMANDU -- At the head office of Naya Shakti Nepal, the Himalayan nation's newest political party, founder Baburam Bhattarai is calling for an "economic revolution" to end poverty in one of Asia's most deprived countries.

Bhattarai is no stranger to revolution. Between 1996 and 2006, he was one of the main leaders of the Maoist uprising which brought an end to almost two and a half centuries of monarchical rule in Nepal at a cost of some 16,000 lives. Later after the Maoist party joined a coalition government, Bhattarai served as prime minister between August 2011 and March 2013.