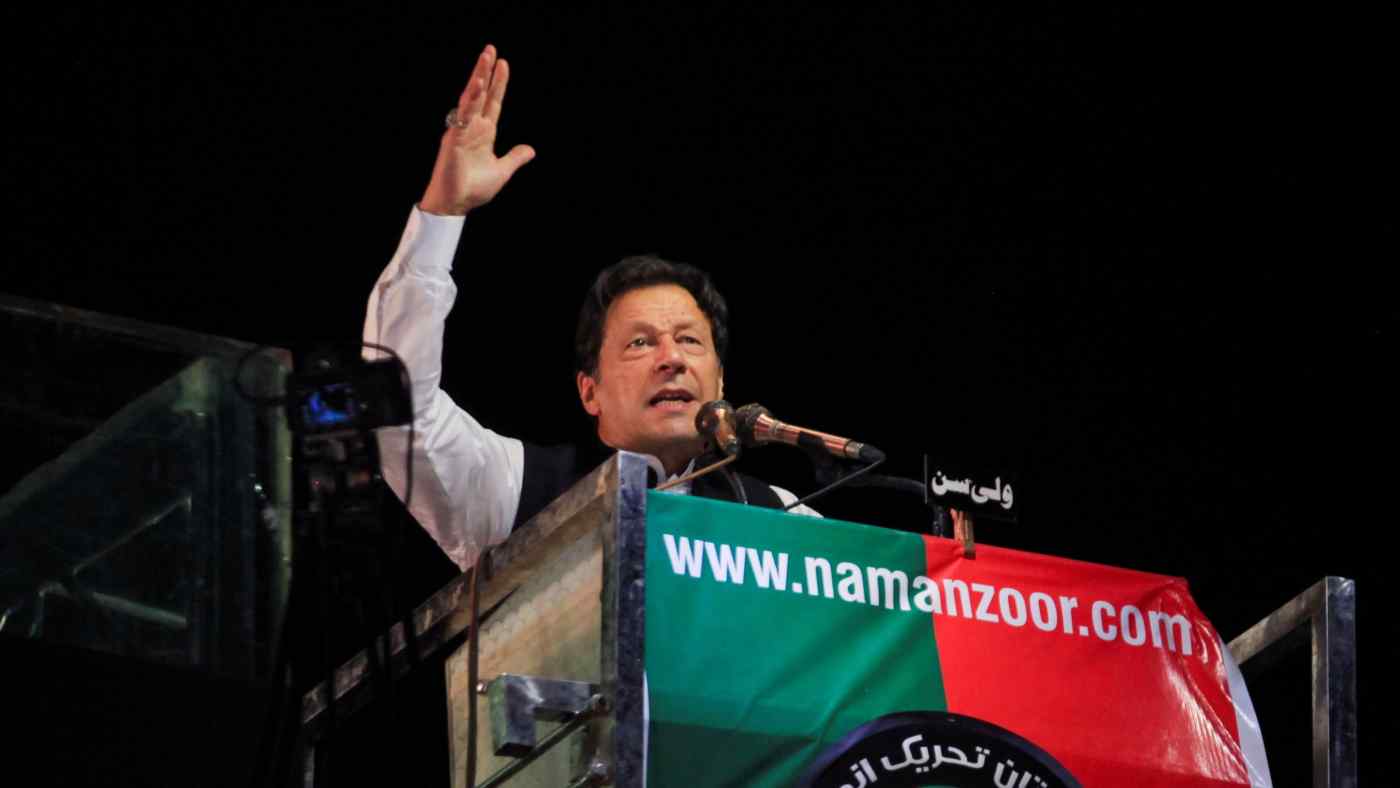 The charges were related to comments made by Khan adviser Shahbaz Gill and aired on ARY TV on Monday night, which the minister, Rana Sanaullah, said was a planned move to malign the military.