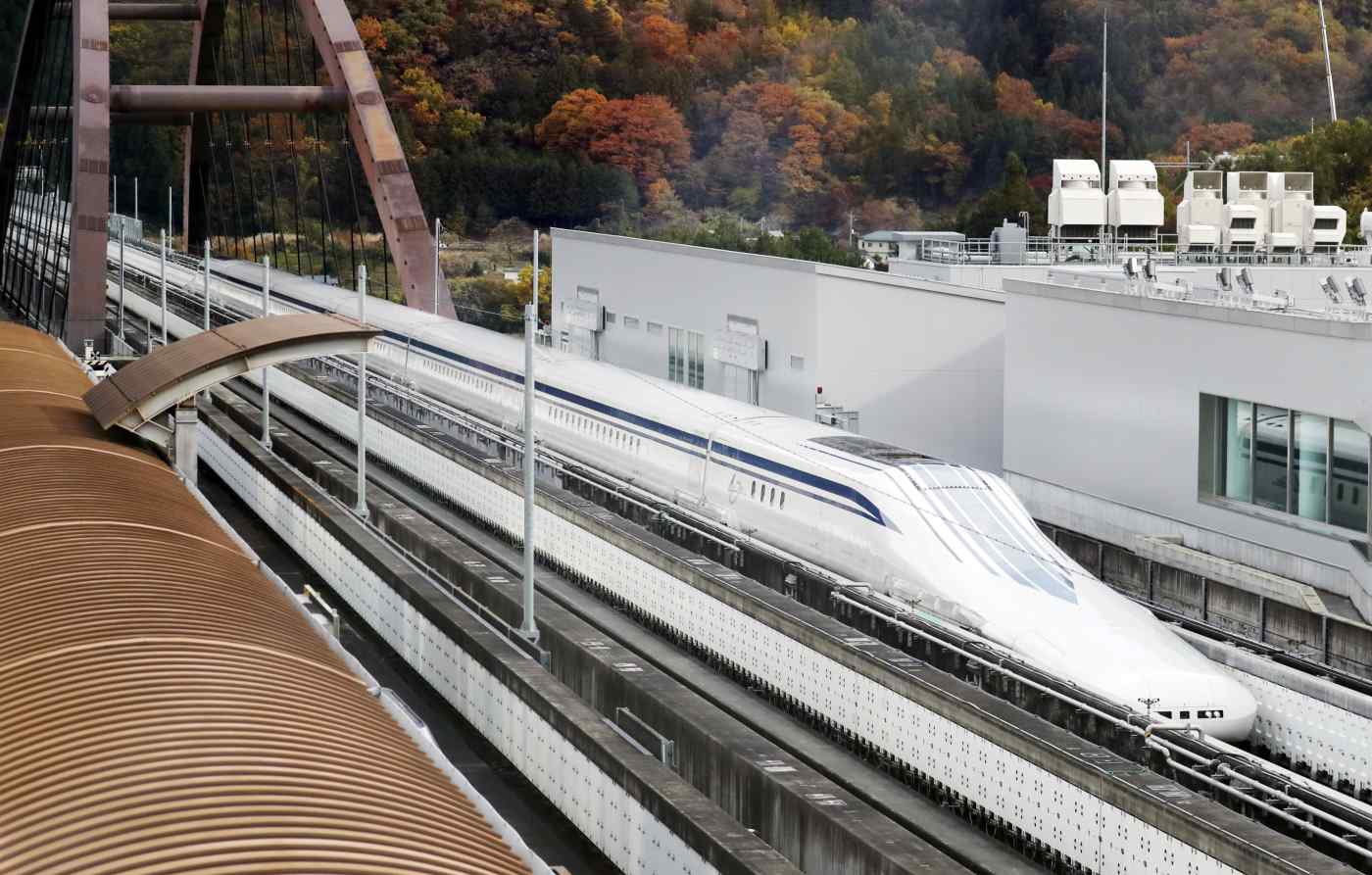 The maglev link between Tokyo and Nagoya is expected to be operational in 2027.
Nikkei staff writersMarch 24, 2018 05:35 JST | Japan
CopyCopied

TOKYO -- Japanese prosecutors lodged antitrust indictments Friday against the "big four" general contractors involved in what is turning out to be a complicated case of bid-rigging over a planned magnetic levitation rail line.

Investigators say Kajima and Taisei colluded with Obayashi and Shimizu before submitting bids to build stations along the Linear Chuo Shinkansen, a high-speed magnetic levitation link that will eventually connect Tokyo with Osaka.