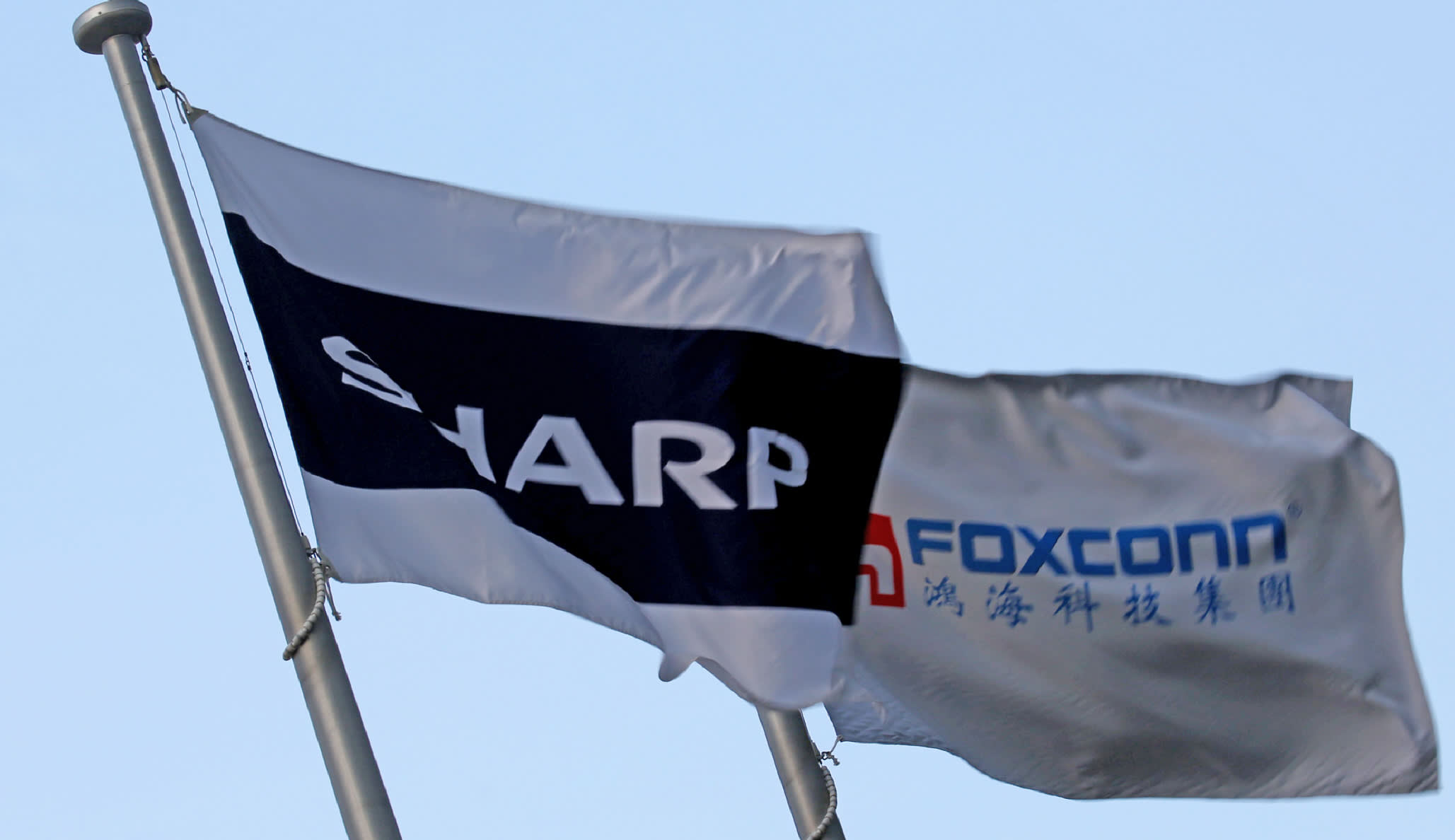 Foxconn-Sharp considering LCD plant in US

The plan is "on the table," the executive said. "We will make a decision carefully."

The joint investment plan was proposed by Son, the Sharp executive said.

With Trump urging American manufacturers to bring operations back to the U.S., Hon Hai is considering production in the U.S. due to its huge market for TVs and other home appliances.

In late December, an LCD panel maker jointly owned by Hon Hai and Sharp announced it would build one of the world's largest panel plants for LCD TVs in Guangzhou, China. The plant is to be jointly built with the local government at a cost of around 1 trillion yen ($8.69 billion) and is scheduled for completion in autumn 2018.

Details of the possible new U.S. plant, including the amount of investment and the date for the launch of operations, have yet to be decided. But people familiar with the plan said approximately the same amount may be spent on the U.S. project as it would entail the construction of a similar facility to to the one in Guangzhou.

Hon Hai, a major producer for Apple, is also considering iPhone production to the U.S.