France will return envoy to U.S. next week after Biden-Macron call 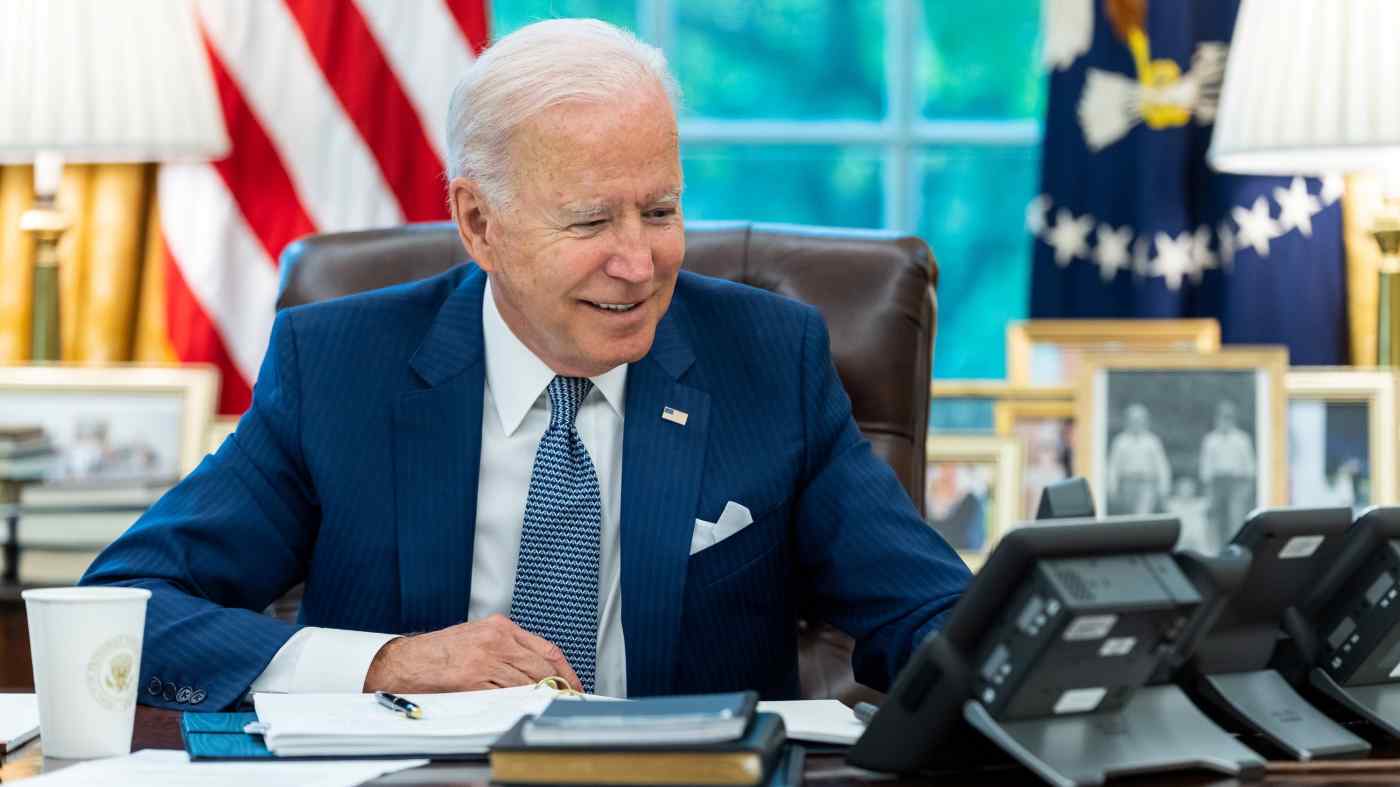 NEW YORK -- France will send its ambassador back to the U.S. next week, and French President Emmanuel Macron will meet with U.S. President Joe Biden in Europe next month, the two leaders agreed in a phone call Wednesday, as the longtime allies try to contain the fallout from their biggest diplomatic row in recent memory.

The presidents spoke at Biden's request to discuss last week's announcement that Australia was bailing out of a deal with France to replace nuclear-powered submarines in order to partner with the U.K. and the U.S. instead.