Pompeo in India to ease tensions ahead of leaders' summit 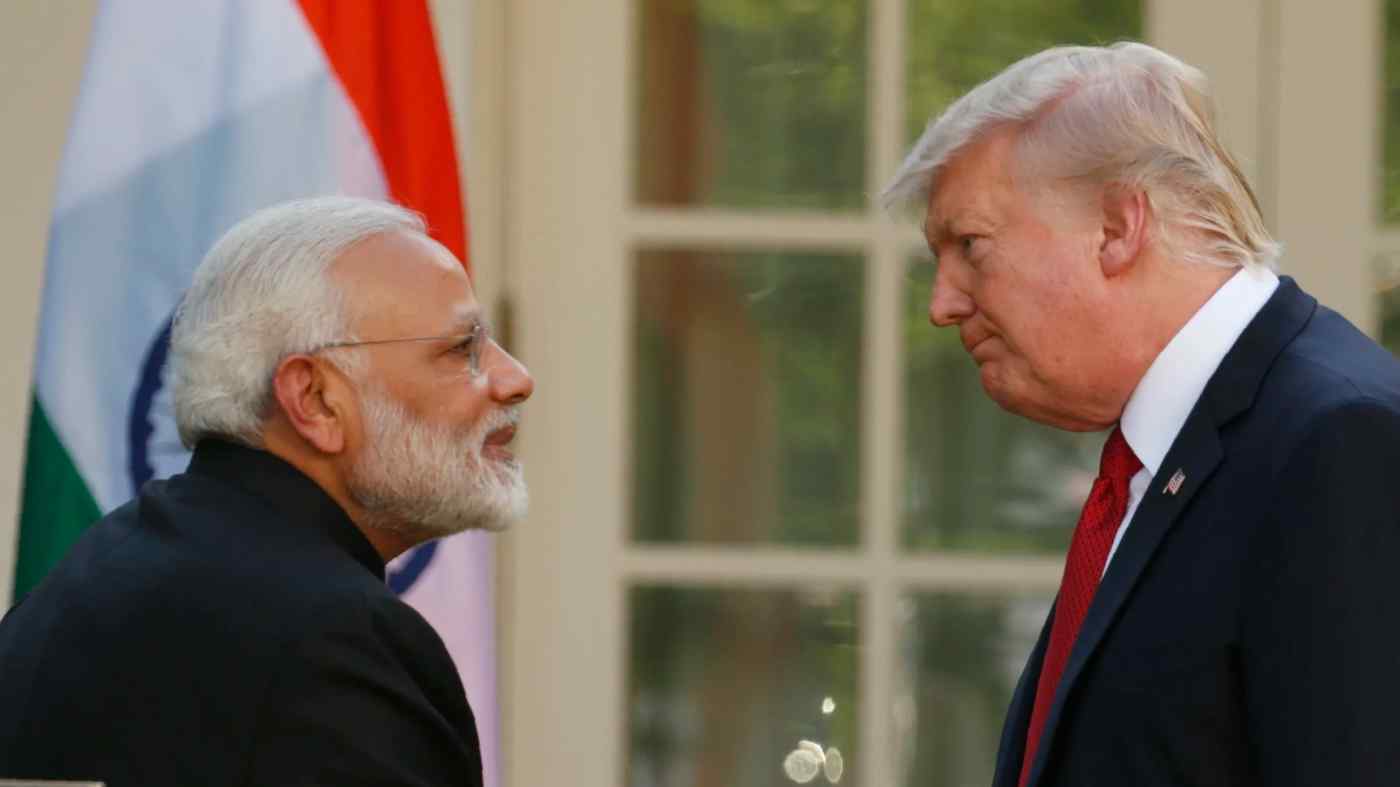 NEW DELHI -- Indian Prime Minister Narendra Modi is set to make a strong pitch for "reformed multilateralism" at a summit of leading rich and developing nations in Japan later this week amid a fresh tariff row with the U.S.

Modi, who was sworn in for his second term on May 30, will land in Osaka on Thursday for the two-day G-20 summit that will kick off on Friday.

He is expected to meet U.S. President Donald Trump on the sidelines of the annual conference. Along with other bilateral meetings, he is also likely to hold three-way meetings with Japan and the U.S.; and Russia and China.

The summit presents an opportunity for Modi to improve relations with the U.S. as tensions have flared between the two over several issues, including the latest one of tariffs.

India exported duty-free goods worth around $6 billion to the U.S. in 2018. The Trump administration's latest attempt to correct what it calls unfair trade ties with other countries came on the heels of similar action against Turkey.

New Delhi responded by imposing higher tariffs on some U.S. products, including almonds and apples, on June 16.

But ties were already beginning to fray before the tariff row. The U.S. refused to extend a waiver to India for buying oil from Iran, on which Washington had reinstated sanctions after pulling out of a nuclear deal with Tehran signed in 2015 under former President Barack Obama. The U.S. also pressed New Delhi not to purchase S-400 missile air defense systems from Russia.

Away from politics, India is under fire from the U.S. for requiring that foreign payment companies such as MasterCard and Visa Inc. store local user data on Indian servers only. But India has drafted a new e-commerce policy that calls for even wider data localization, which, if implemented, will hit U.S. giants such as Amazon and Walmart with increased business costs.

U.S. Secretary of State Mike Pompeo has arrivedin New Delhi for three days to discuss some of these issues before Modi and Trump meet in Osaka.

Apart from focusing on its ties with the U.S., Modi will also speak on wider issues such as energy security and financial stability, along with counterterrorism.

"We feel that the only way forward is multilateralism but that does not mean it should not be reformed," Suresh Prabhu, India's G-20 special representative, told media. "So, multilateralism has to be a way of life but has to be in a much better way."

If Modi does meet with Trump and Japanese Prime Minister Shinzo Abe together, analysts said the three could discuss ways to cement their cooperation in the Indo-Pacific region to offset China's expanding influence there.

A Chinese official separately confirmed that Modi will meet with Russian President Vladimir Putin and Chinese President Xi Jinping together. This meeting may result in a pledge to uphold multilateralism and oppose protectionism, words aimed at Trump's key trade policy.