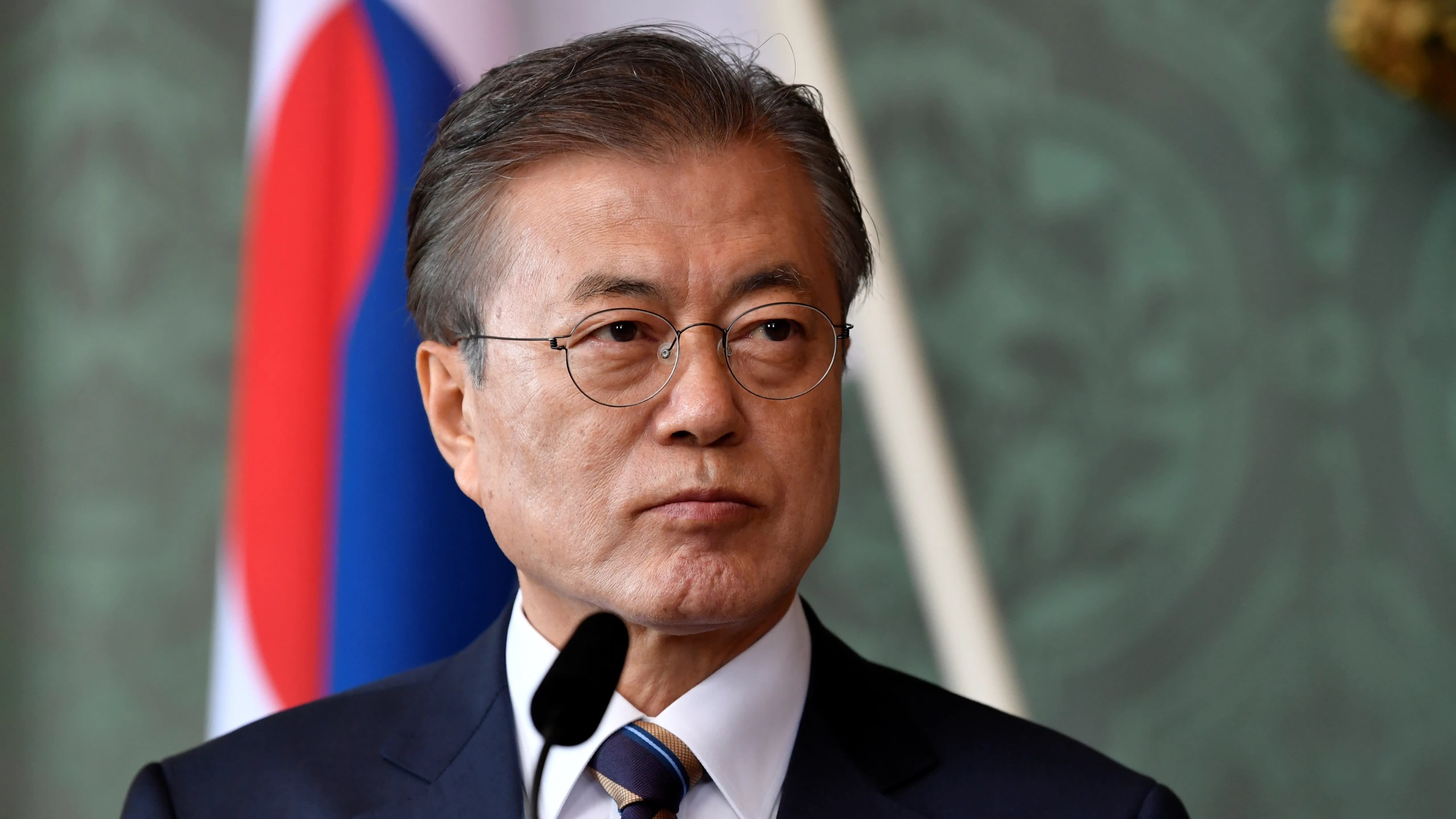 SEOUL (Kyodo) -- South Korean President Moon Jae In and Japanese Prime Minister Shinzo Abe will not hold talks on the sidelines of the Group of 20 gathering in Osaka on Friday and Saturday, an official of Moon's office said Tuesday.

There remain substantial differences between the two governments over what to do with the court orders, with Tokyo taking the position that the issue of compensation was settled by a 1965 bilateral accord under which it provided South Korea with $500 million in "economic cooperation."

South Korea recently proposed bilateral talks under the accord on the condition that companies of the two countries chip in funds to compensate the victims. The idea was quickly rejected by Japan.

Japan had earlier been seeking bilateral talks to resolve the matter diplomatically, but with South Korea remaining unresponsive to its call for talks, Japan, on May 20, called for the start of an arbitration process under the accord.

Earlier Tuesday, South Korean Foreign Minister Kang Kyung Wha told the South Korean parliament that whether Moon and Abe would meet face-to-face on the occasion of the G-20 summit was up to Japan, saying that Seoul has already made its preference clear to Tokyo.

Moon is scheduled to visit Japan for three days from Thursday. Besides attending the G-20 gathering, he is expected to hold talks with the leaders of such countries as China, Russia, Canada and Indonesia.