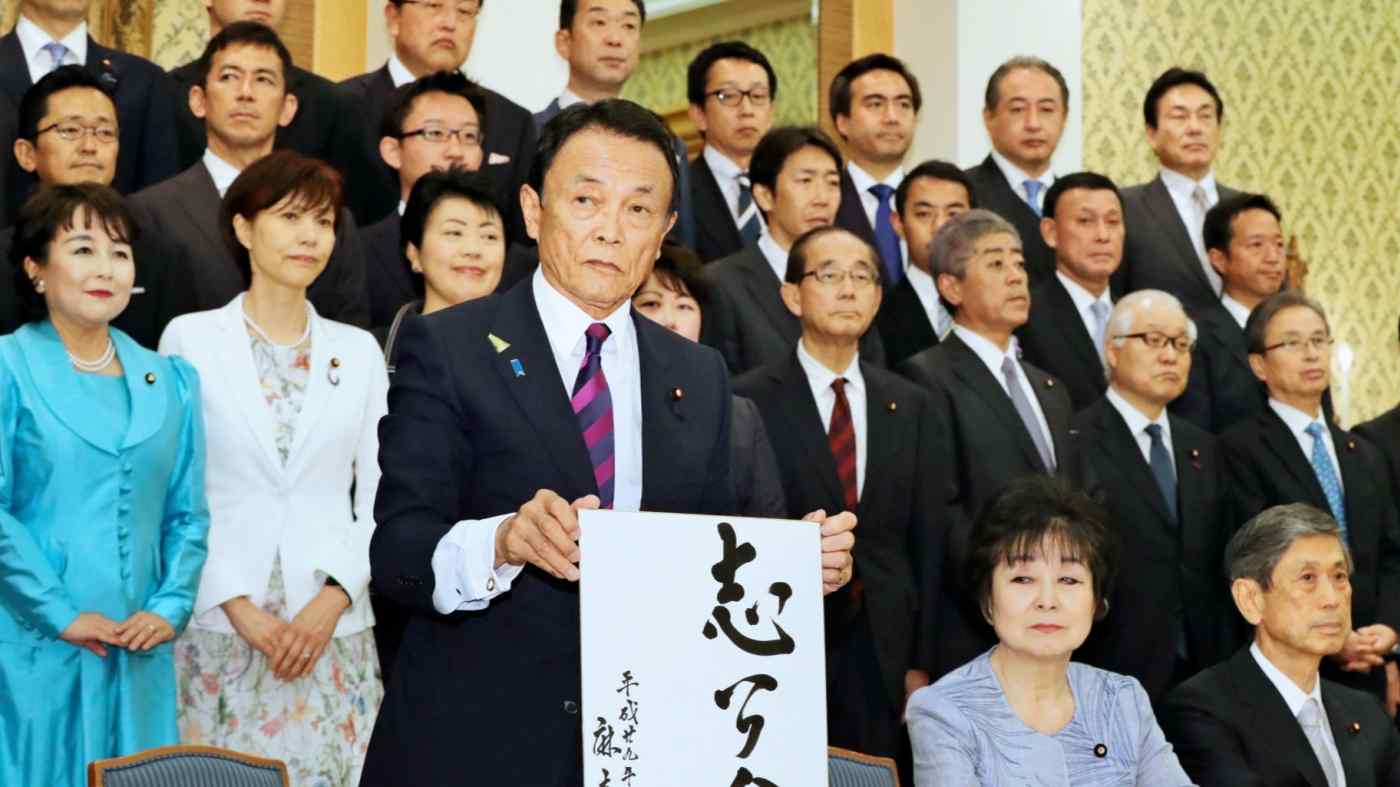 TOKYO -- Factional politics that have long dominated Japan's ruling party may be coming to an end as the swelling ranks of relatively new members look at public opinion polls rather than allegiances to choose their next leader.

Several candidates are vying to be the successor to Prime Minister Yoshihide Suga as the leader of the Liberal Democratic Party, which presumably will also mean a move to the prime minister's office given the LDP's strength in the lower house.