A settlement expected as soon as late January 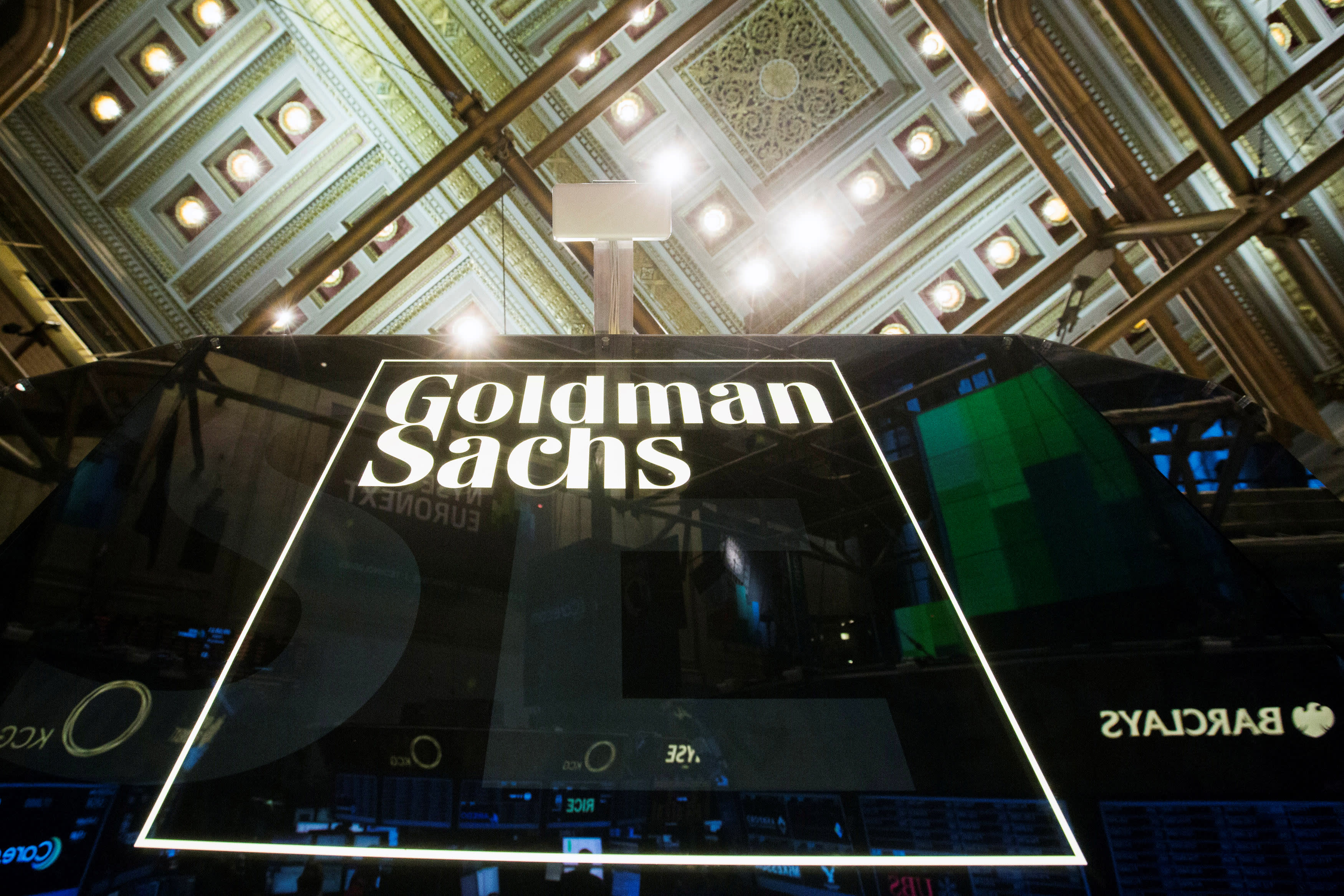 A Goldman Sachs sign is seen above the floor of the New York Stock Exchange.   © Reuters
December 20, 2019 06:47 JST | Malaysia
CopyCopied

NEW YORK/WASHINGTON (Reuters) -- Goldman Sachs Group Inc is in talks with the U.S. government and a state regulator to possibly pay up to $2 billion and admit guilt to resolve investigations into its role in the 1MDB Malaysian corruption scandal, according to a source familiar with the matter.

The bank and U.S. officials have discussed a deal in which a Goldman subsidiary in Asia would plead guilty to violating U.S. bribery laws, the Wall Street Journal first reported on Thursday.

The discussions could also involve Goldman installing an independent monitor to oversee and recommend changes to its compliance procedures. Involved in the discussions are three federal regulators - the U.S. Department of Justice, Securities and Exchange Commission and the Federal Reserve - and New York's Department of Financial Services, according to the source.

In a statement, the bank said that settlement talks are ongoing and it continues to cooperate with regulators.

The SEC and the Justice Department declined to comment. Representatives for the other regulators did not immediately respond to requests for comment.

A settlement could be announced in late January, sources familiar with negotiations said.

The government of former Malaysian Prime Minister Najib Razak set up the 1MDB fund in 2009, and the U.S. Justice Department estimated $4.5 billion was misappropriated by high-level fund officials and their associates between 2009 and 2014.

Goldman has been investigated by regulators in at least 14 countries, including the United States, Malaysia, Singapore and others, for its underwriting role and what it did and did not know at the time of the transactions.

According to the U.S. Justice Department, Goldman earned $600 million in fees for its work with 1MDB. Leissner, Ng and others received large bonuses in connection with that revenue.

The bank has consistently tried to distance itself from the scandal, saying Leissner and Ng worked to conceal their criminal activities from bank management.

Leissner pleaded guilty to the charges last year. Ng pleaded not guilty to charges in May, and his case is currently pending in federal court in Brooklyn.

Spokespeople for Malaysian Prime Minister Mahathir Mohamad and the attorney general of Malaysia did not immediately respond to requests for comment.