Hate and hope in America's heartland

After past tragedy, the Rust Belt is to learning to embrace Asian immigrants 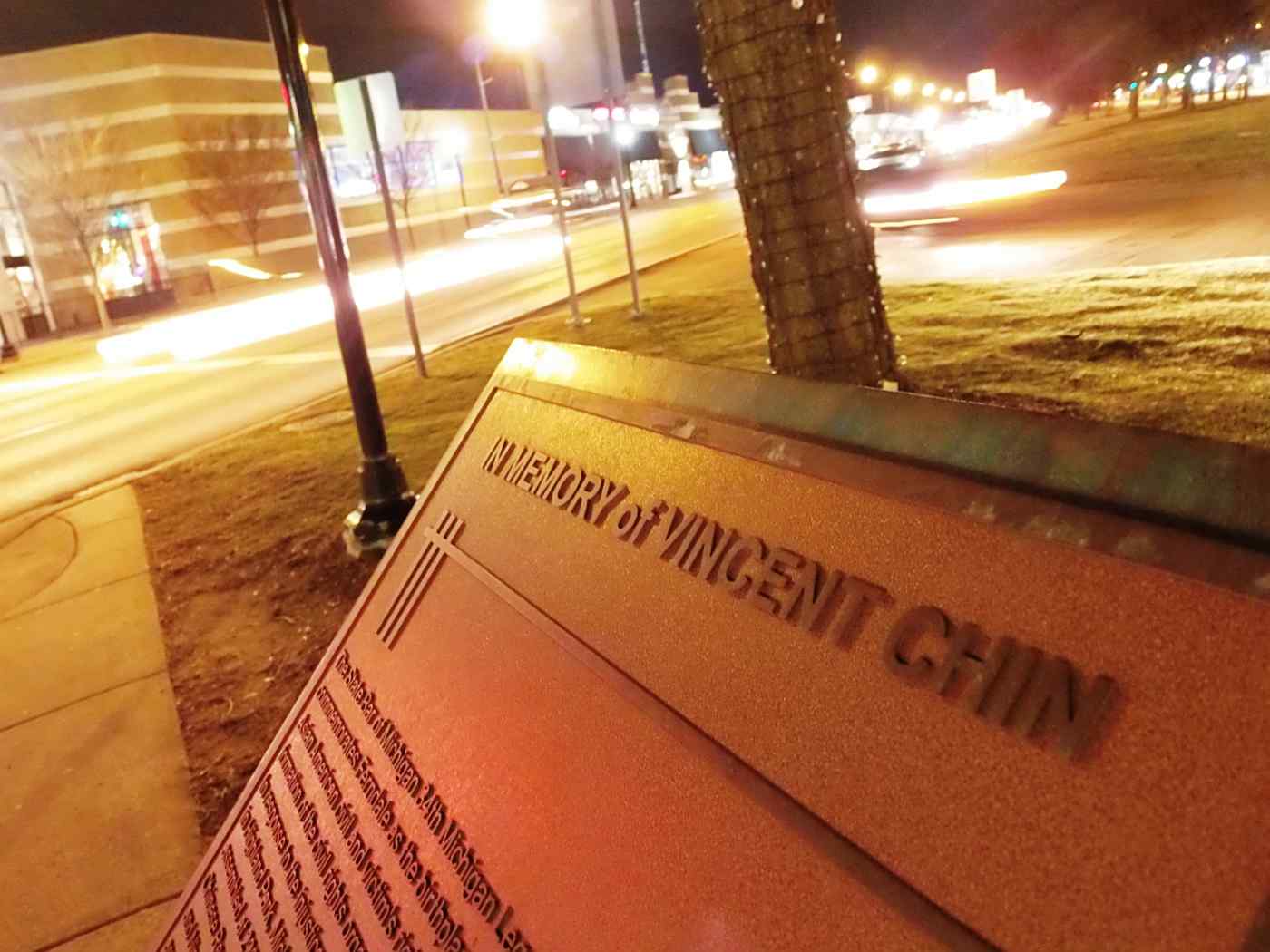 During his presidential campaign, the Midwestern Rust Belt provided Donald Trump with some of his most die-hard supporters. For Asian-Americans living in the onetime manufacturing heartland, however, his promises of taking back "stolen" jobs and "making America great again" brought an unpleasant sense of deja vu.

Just north of Detroit on Woodland Avenue stands a plaque in memory of Vincent Chin, a Chinese-American resident killed in 1982. Chin, 27, was beaten to death with a baseball bat by two white unemployed autoworkers.