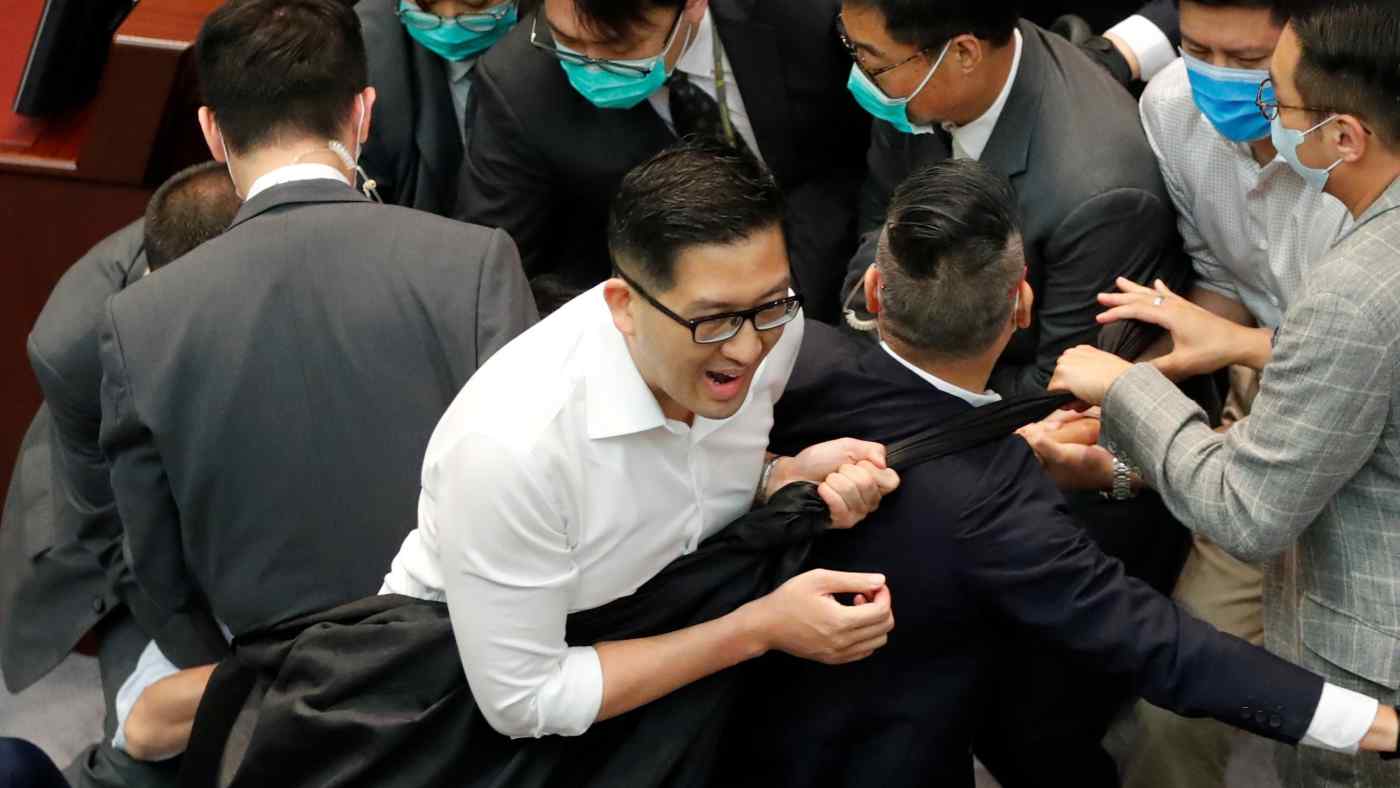 HONG KONG -- More than a dozen people including two pro-democracy lawmakers were arrested by Hong Kong police on Wednesday morning in connection with anti-government protests.

According to the Hong Kong Police Force, 16 people were arrested, including opposition lawmakers Lam Cheuk-ting and Ted Hui Chi-fung. Thirteen of those were arrested on suspicion of participating in protests that were held in the Yuen Long district on July 21, 2019.