Hong Kong's Jimmy Lai and others jailed over illegal assembly 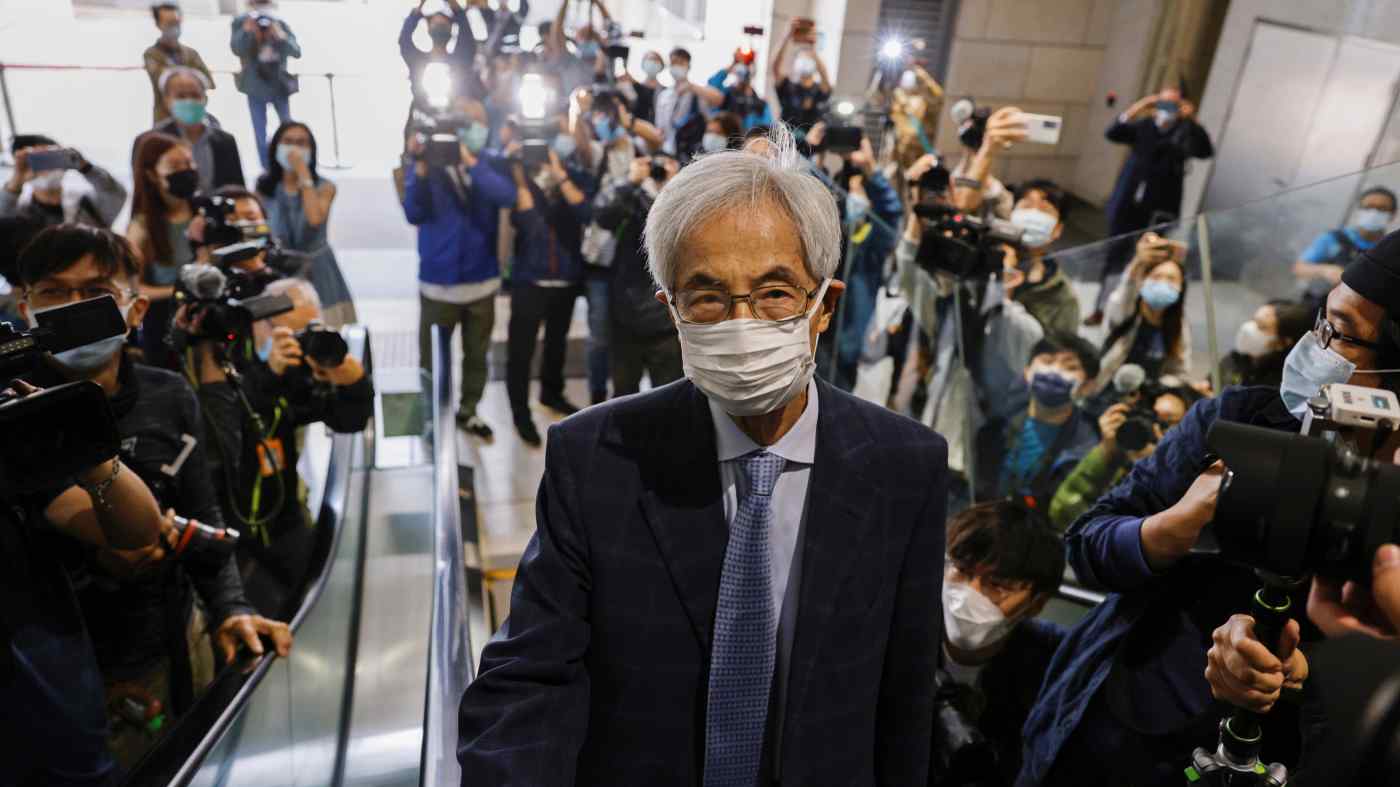 Martin Lee, the founder of Hong Kong's Democratic Party and widely known as the city's "father of democracy," arrives at the courthouse prior to sentencing on April 16.   © Reuters
MICHELLE CHAN, Nikkei staff writerApril 16, 2021 18:10 JSTUpdated on April 16, 2021 20:35 JST | Hong Kong
CopyCopied

HONG KONG -- Nine prominent Hong Kong pro-democracy figures, including outspoken media tycoon Jimmy Lai, were sentenced on Friday to between eight months and 18 months in prison for organizing and participating in an unauthorized protest in 2019, as the local government continued its monthslong crackdown on political dissent.

The peaceful protest took place on Aug. 18, 2019, amid citywide anti-government rallies against a now-withdrawn extradition bill and to demand full democracy in Hong Kong. The demonstration's organizer said 1.7 million people took part in the protest, but police estimates were considerably lower.