Hong Kong's Tiananmen museum forced to close ahead of anniversary 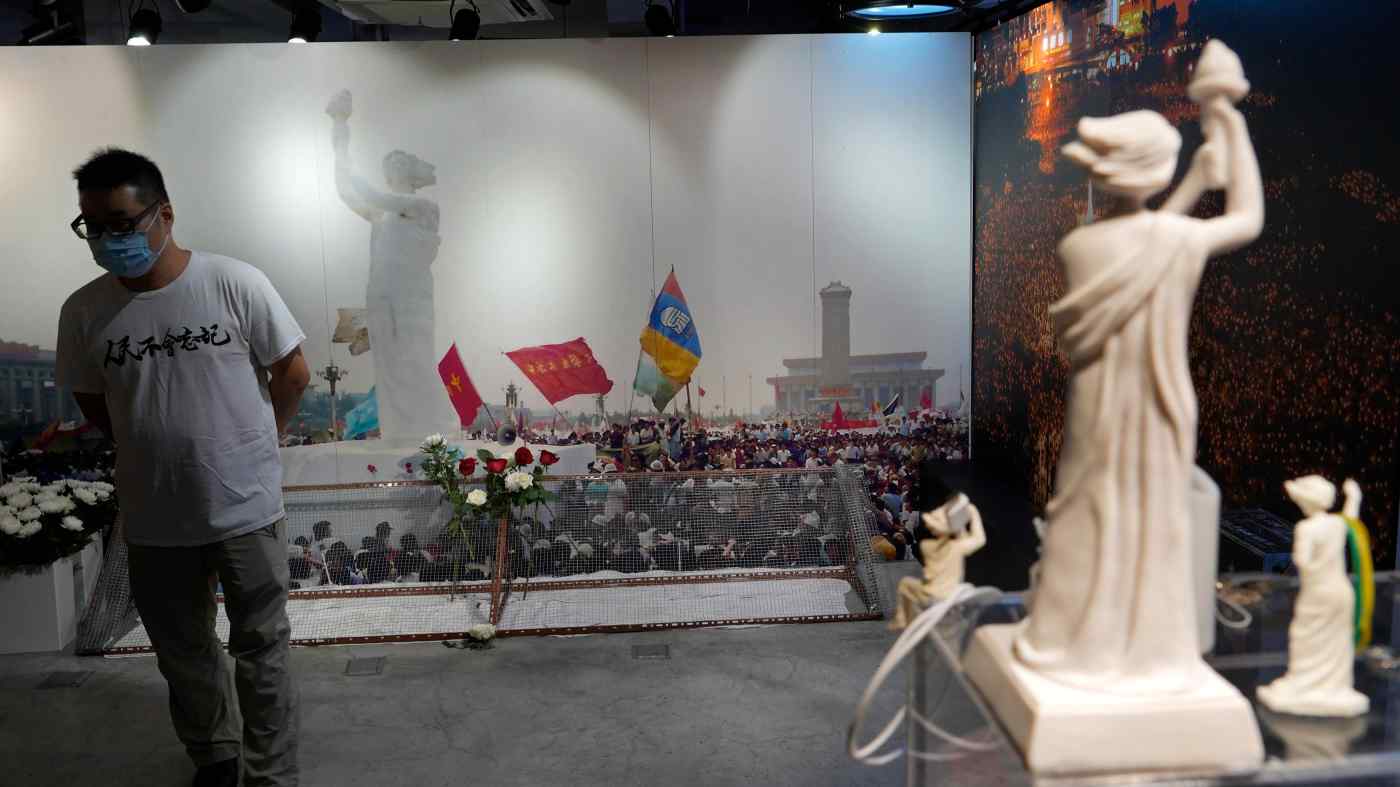 HONG KONG -- A museum in Hong Kong commemorating China's crackdown on unarmed students and civilians in Tiananmen Square on June 4, 1989, was forced to shut just two days ahead of the 32nd anniversary of the tragic event.

The June 4th Museum reopened on Sunday after being closed since last June for renovations in the wake of China's move to impose a national security law over the city criminalizing acts of subversion.