Once regarded as a bastion of free thought, city's education takes a drastic turn 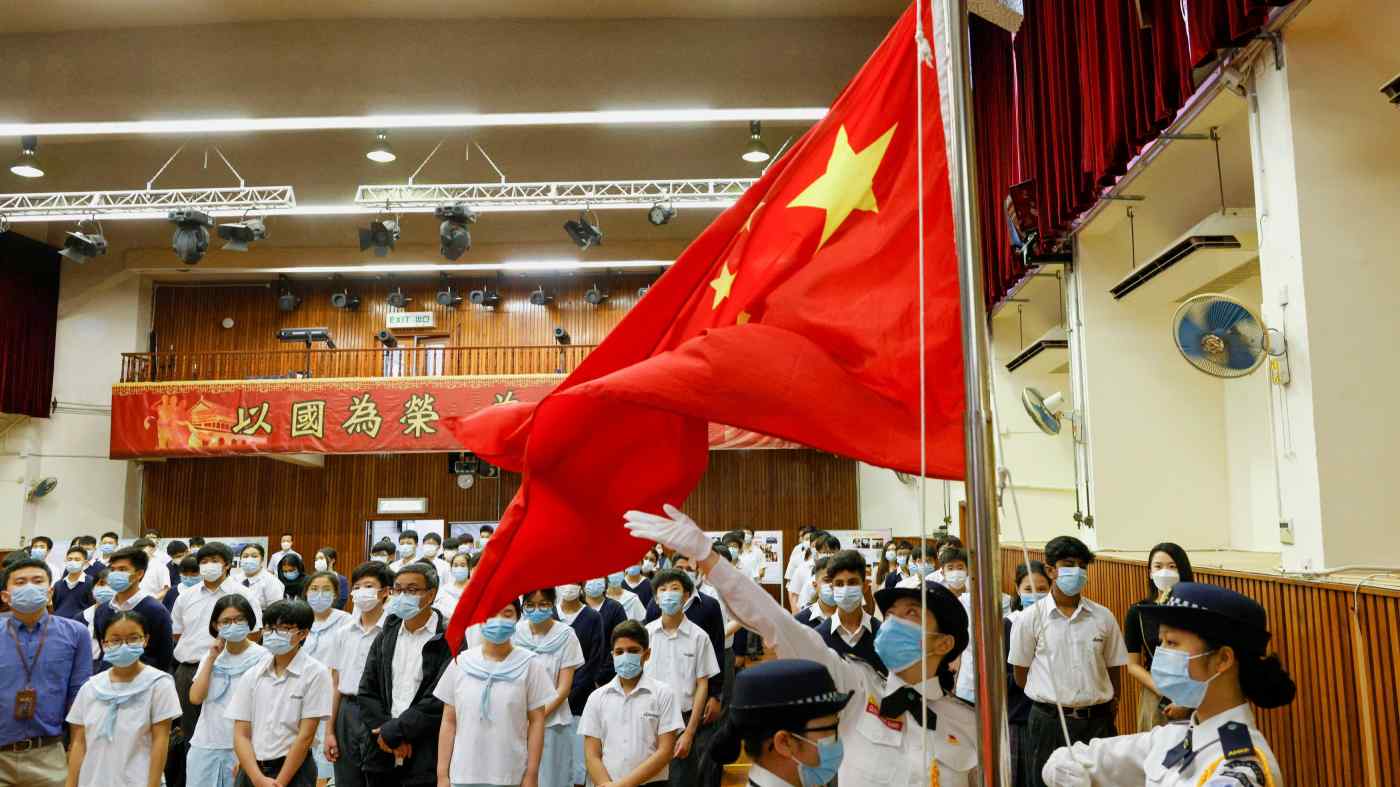 HONG KONG -- Hong Kong has been renowned for its liberal education system aimed at fostering free, intellectual and critical thinking, but that is beginning to change as the city has begun to fully adopt a curriculum favored by state-run schools on the mainland.

The drastic move in Hong Kong, a special administrative region of China that Beijing has promised a certain degree of autonomy, follows massive pro-democracy demonstrations and the subsequent implementation of a controversial national security law in the former British colony.