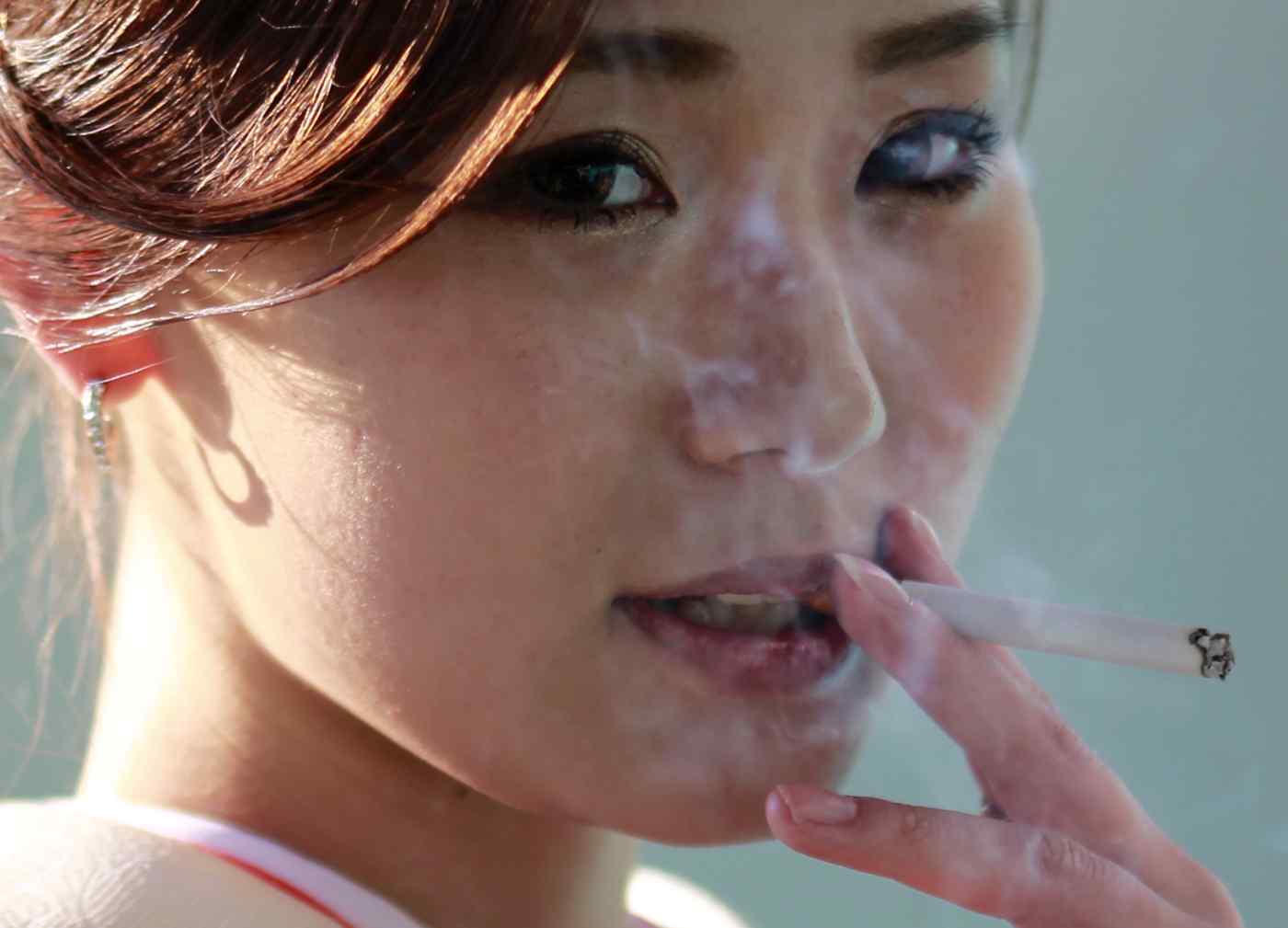 TOKYO -- Japan's capital has a reputation as a smoker's paradise, and despite the governor's tough talk of a crackdown, this looks unlikely to change much before the 2020 Tokyo Olympics.

A campaign to make the games smoke-free is fizzling out, as Gov. Yuriko Koike backtracks on a pledge to introduce tougher restrictions than the central government. Medical experts are urging her to keep up the fight, but her ill-fated attempt to challenge Prime Minister Shinzo Abe in last fall's general election has left her nursing political wounds.