TSE and authorities will encourage 'proactive' response amid investor scrutiny 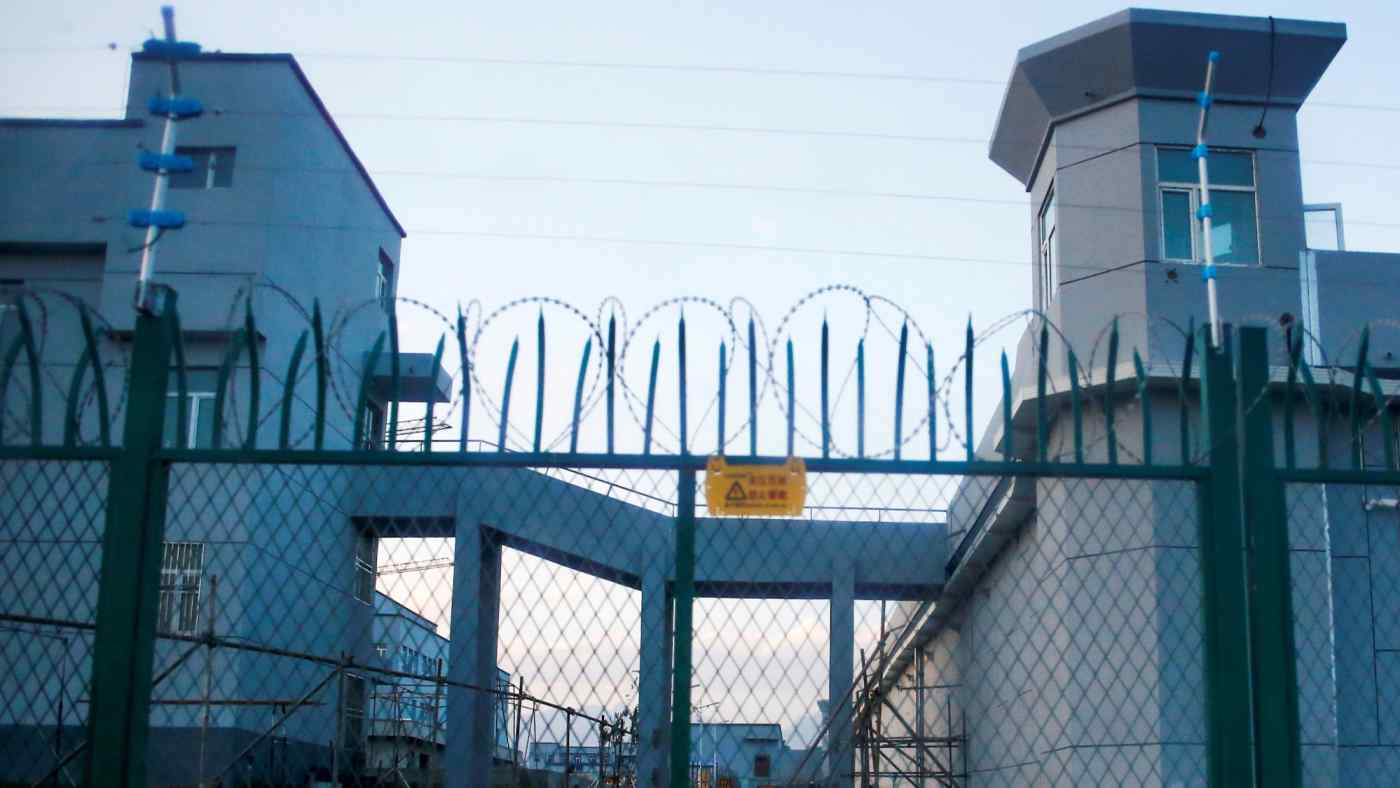 TOKYO -- Japan will add a provision on human rights to its corporate governance code for publicly traded companies when it is revised next month as allegations of abuses by China in Xinjiang shine a spotlight on the issue.

"Respect of human rights" will be included in the section of the guidelines dealing with sustainability. The planned language will call on boards to view human rights as an important management issue and think more about how to tackle the matter "proactively." The code from the Financial Services Agency and the Tokyo Stock Exchange covers companies on the TSE's markets, telling them to explain noncompliance with its provisions.

The authorities aim to push companies to act voluntarily to root out potential abuses in their supply chains so as to limit the risk of boycotts from increasingly sensitive consumers and investors.

The government drew up a "national action plan" on business and human rights last year, but it is not legally binding. The hope is that incorporating the topic into the governance code will encourage a stronger response.

Human rights concerns, and how companies deal with them, have been the subject of growing international attention over the past several years. The United Nations' "Protect, Respect and Remedy" framework, developed in 2008, stresses the need for due diligence to spot, prevent and mitigate such risks.

Europe has led the way on legislation in this area, such as the U.K.'s Modern Slavery Act of 2015, which requires businesses to assess their supply chains for forced labor and human trafficking risks and report the results. Other European countries, including France, have enacted similar laws.

Yet the TSE says it has not confirmed any examples of the phrase "human rights" appearing directly in European corporate governance codes.

The U.S., meanwhile, enacted legislation last June to pave the way for sanctions against Chinese authorities engaged in abuses against Uyghur Muslims in Xinjiang. The Treasury Department invoked a different law that July to punish Chinese individuals and a government body accused of involvement in human rights violations in Xinjiang.

Washington has also barred American companies from doing business with certain conglomerates connected to Myanmar's military since the coup there in February.

Both the Japanese government and Japanese companies have been slower to act on such concerns.

A lawsuit filed in France this April accused Fast Retailing's Uniqlo casualwear chain and others of benefiting from forced labor in Xinjiang. Last year, the Australian Strategic Policy Institute listed 11 Japanese companies among 82 prominent multinational brands whose suppliers appear to include factories suspected of using forced labor from Xinjiang.

The issue poses a particular challenge for the manufacturing sector, where supply chains often span the globe. "It's hard to check every single corner for problems," a representative at a major electrical appliance maker said.

But businesses seen as doing too little to address the issue may face consumer boycotts or have trouble raising capital overseas. The changes to the governance code aim to help corporate Japan get out in front of these risks.