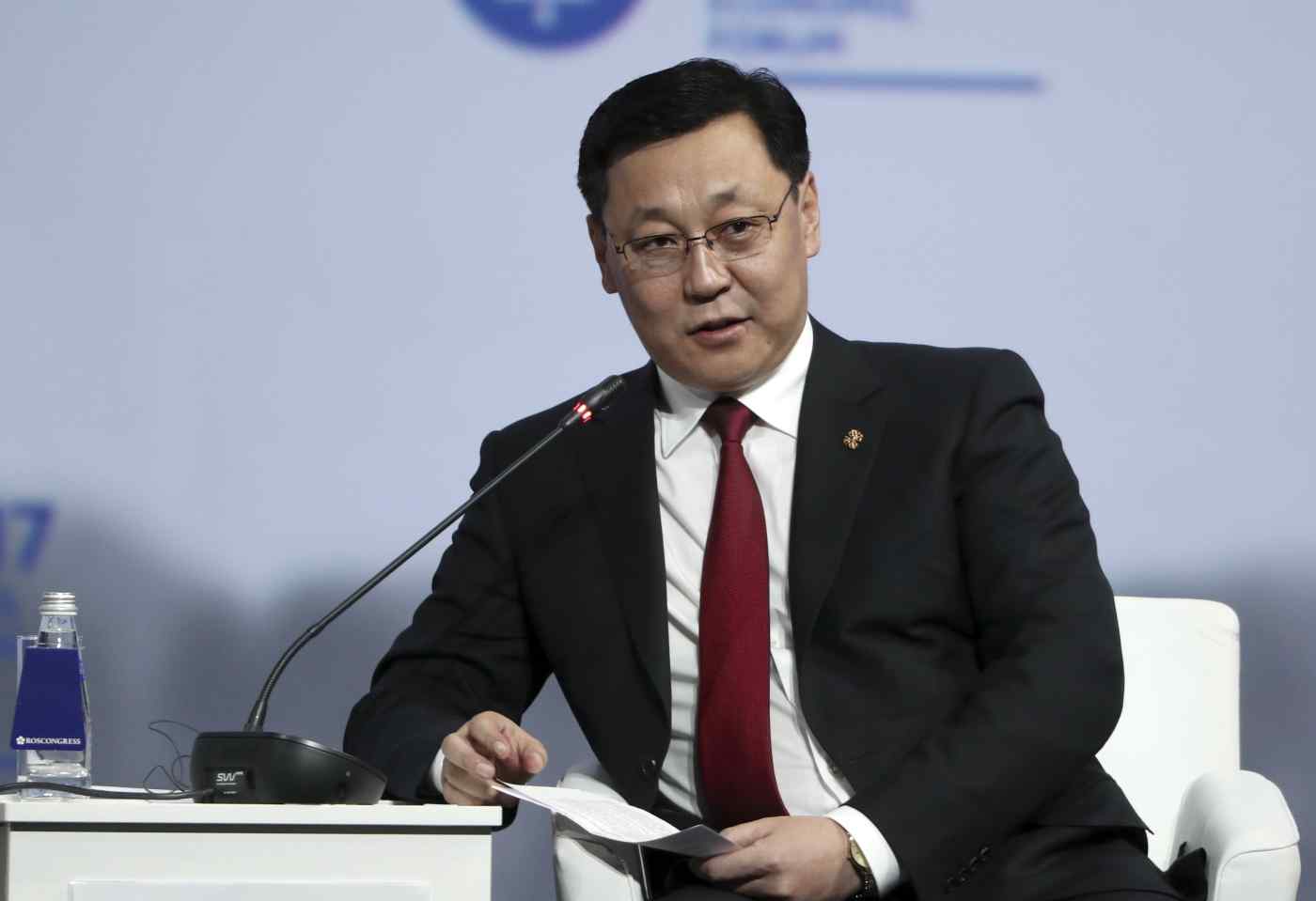 BEIJING -- Mongolia's parliament voted Thursday to remove Prime Minister Jargaltulga Erdenebat from office, citing his lack of competence to run the government. The move was initiated and supported by his own ruling party.

At the root of the ousting was an agreement Erdenebat made with the International Monetary Fund earlier this year in return for a $5.5 billion funding package. Although the deal was initially supported by his fellow party members, the party's defeat in July's presidential election spooked many in the ruling Mongolian People's Party.