Forget costly US arms and instead focus on correcting imbalances 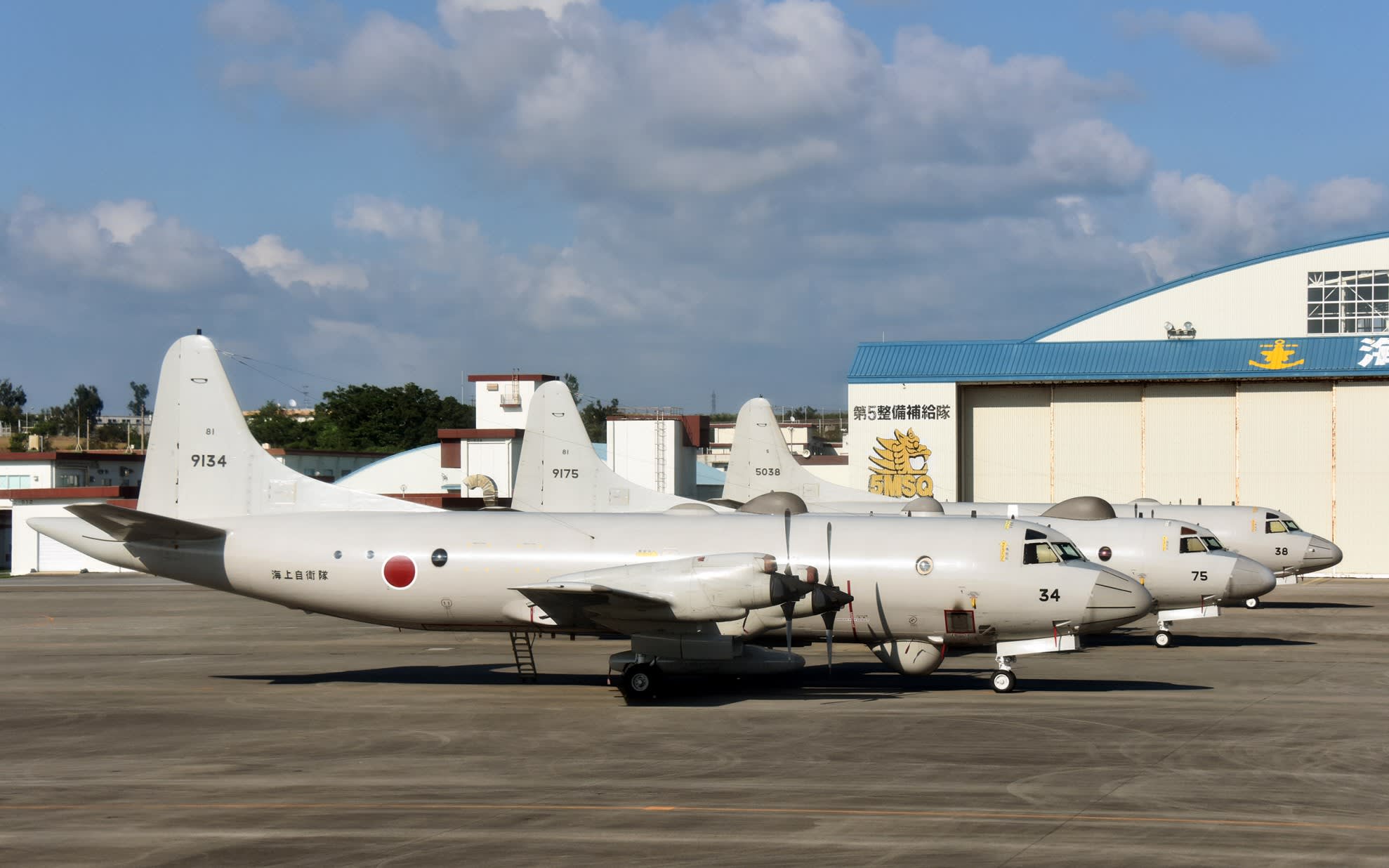 TOKYO -- With the inauguration of Donald Trump as U.S. president about a month away, Japan must ponder its defense priorities.

One of Trump's big campaign lines was that Japan and European countries should shoulder more of the costs of the U.S. security umbrella.

Regardless of what Trump says, Japan needs to immediately increase its defense spending. And it needs to focus on:

The need to strengthen SDF bases across Japan comes from the growing threat that is China, which is busy in both the South China and East China seas.

Japan's southernmost islands of Okinawa Prefecture sit in the East China Sea -- including the Senkaku Islands, which China also claims. The area could be a flash point that leads to war between the neighbors.

China could use an overwhelming show of force, in this case a barrage of missiles, to quickly wipe out major SDF installations and radar facilities in an attempt to end any war as quickly as it might begin.

U.S. needs to mind its allies

Should tensions grow, the U.S. would likely pull back its air and naval units so as to be out of the range of Chinese missiles. But the SDF cannot retreat. This is why Japan must beef up its SDF bases without delay by, for instance, relocating key facilities underground.

Even should the SDF withstand an overwhelming airstrike, heavy collateral damage would make the country vulnerable. The Air, Ground and Maritime Self-Defense Forces are meant to protect the lives of the Japanese people. If they are truly to make good on this mission, Japan must assist them with measures that can minimize civilian damage.

Money earmarked for peripheral defense measures and other budgetary items should be used for maximum benefit. The government should increase spending on evacuation drills conducted by the Cabinet Secretariat and local governments.

The third priority is a drastic overhaul of the SDF's replenishment and maintenance capabilities. The three SDF branches have traditionally bought large amounts of high-performance yet expensive weaponry from the U.S., such as Aegis cruisers and missile defense systems. American-made F-35 stealth jets are scheduled to join the fleet in large numbers.

But this kind of massive spending has been squeezing the SDF budget, quietly but steadily causing imbalances. Things that are not necessarily conspicuous but nonetheless essential for defense operations, such as gunpowder, are not properly stocked or upgraded.

Politicians from the ruling Liberal Democratic Party should face this reality and try to improve the situation. If they fail to, they are not taking their jobs seriously.

Rather than merely trying to sell as many weapons as possible, the U.S. should understand that such expensive weapons are causing various side effects among its allies.

Partners that mind one another's concerns will make for a long-lasting alliance.

Buy from Europe instead

Only after Japan deals with the first three issues can it start beefing up its front-line equipment, the fourth priority.

"To be honest," an SDF official said, the SDF's "numerical superiority over the Chinese army has already been lost." The official added that Japan's qualitative superiority is also at risk.

This view is permeating the SDF. Consider today's fighter jets. Unlike World War II dogfights, modern aerial warfare consists of long-distance exchanges of air-to-air missiles. As a result, the more fighter jets -- think of them as missile launch pads -- one side has, the bigger its advantage is.

The Chinese Air Force has surpassed Japan's Air Self-Defense Force in the number of fighter jets, thanks to a large military expansion over the past two decades. Its air-to-air missile capabilities are believed to be improving.

To prevent China from using its air superiority over Okinawa and the Senkaku Islands, Japan needs to promptly increase the number of its fighter jets and pilots.

A Japanese defense official has suggested that Japan consider purchasing large numbers of European fighter jets at a fraction of the cost of an American fighter, then deploy them alongside existing American jets. This would significantly increase the number of missiles that can be launched during an air battle, making it less likely for the Chinese army to belittle its rival.

Finally, Japan needs to invest large sums in new technologies -- like high-power lasers -- that will be instrumental in future battles. Japan should aim to develop basic components for laser and other new technologies that the U.S. would covet.

During the election campaign, Trump suggested that Japan should bear the full cost of hosting U.S. forces. But most Japanese know how exceptionally generous Japan has been in sharing the burden compared to the U.S.'s other allies, like Germany.

For the Trump administration, pressuring Japan to shell out more would probably prove counterproductive; it would merely provoke uncomfortable feelings among the Japanese public and lead to calls for Japan to pay less for the U.S. security umbrella.

To avoid this, the Trump administration might ask Japan to increase defense spending in line with NATO guidelines, which call on member countries to spend at least the equivalent of 2% of their gross domestic product on defense. Also, Trump might demand Japan shoulder a much larger share of U.S. forces' operations in the Western Pacific.

To meet the 2% target, Japan would have to double its current defense spending, about 5 trillion yen ($43.5 million). This will not be easy in the short run. Rejecting the request would give Trump a pretext to criticize Japan for doing less than European countries to defend itself.

Given China's military advancements and North Korea's nuclear program, Japan must strengthen and improve its defense capabilities, regardless of any pressure that might come from the U.S.

In doing so, it needs to break its habit of purchasing expensive American weapons and take a "Japan first" approach to overcoming defense weaknesses and correcting imbalances.