In or out? Issue of BTS military duty roils South Korean politics 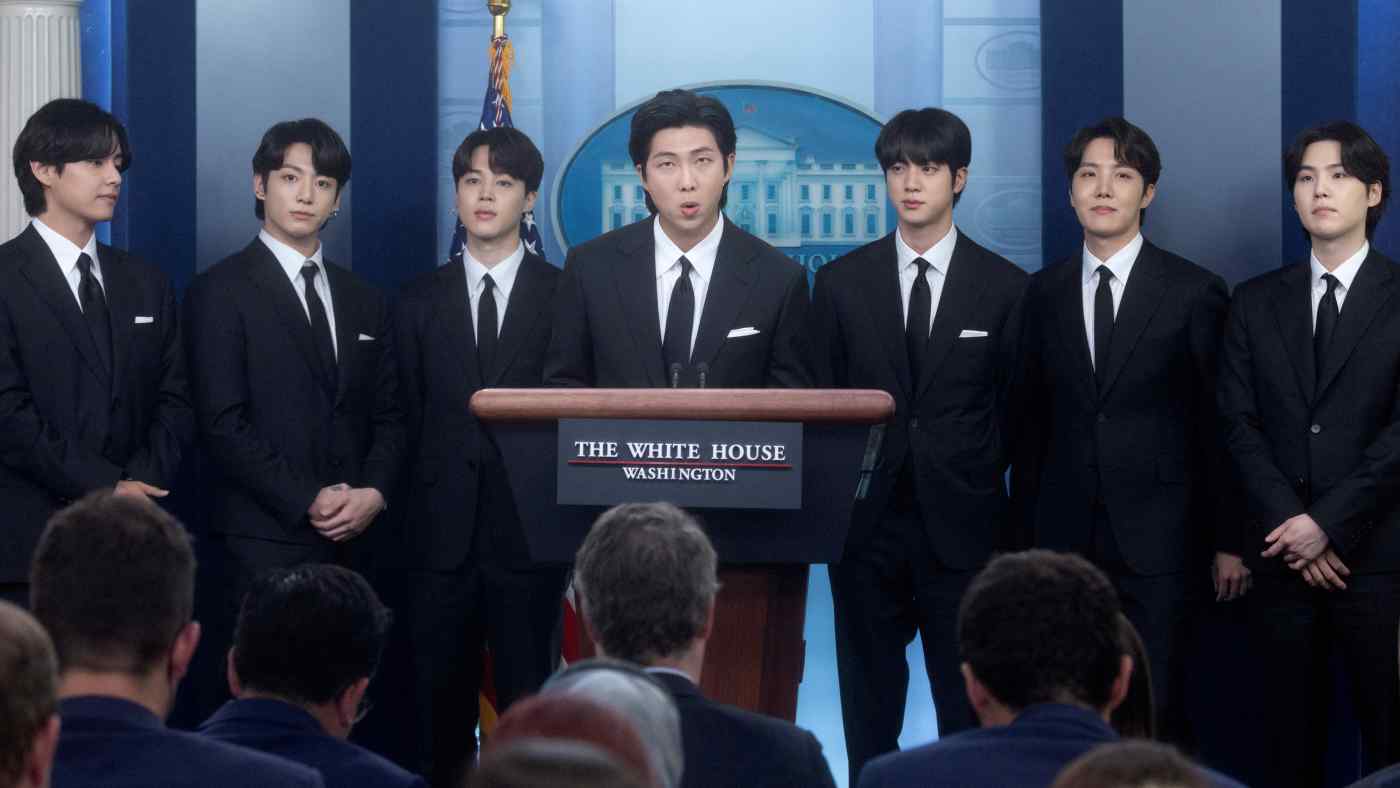 SEOUL -- The issue of whether to exempt the members of K-pop boy band BTS from mandatory military service is in the political spotlight in South Korea as the band's oldest member, Jin, faces enlistment in December when he turns 30.

Public opinion is split over whether to grant an exemption to the globally popular artists. With the deadline approaching for Jin, the government and political parties are still debating whether to prioritize equal treatment for those subject to the draft, or make an exception in this case because of the band's large contribution to South Korea's economy and cultural heft.