Incumbents fight to keep power in series of 2019 Asia elections 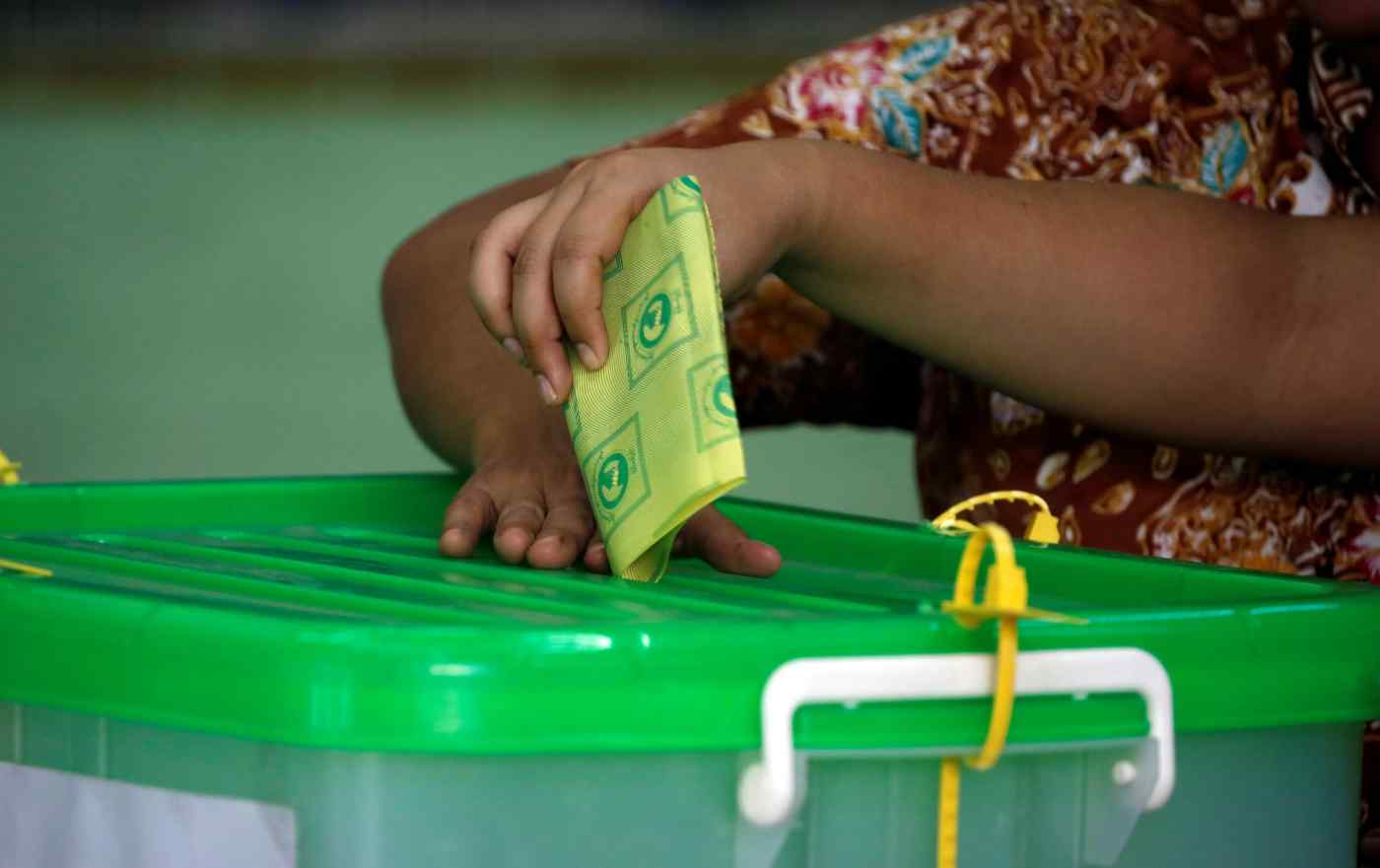 Voters in some of the Asia-Pacific's biggest economies head to the polls in the new year.   © Reuters
Nikkei staff writersJanuary 3, 2019 12:41 JST | Southeast Asia
CopyCopied

The stunning May election victory of Malaysia's Mahathir Mohamad was one of Asia's biggest democratic upsets in recent memory. Elections in 2018 also brought victory for Pakistan's Imran Khan, extended -- albeit in a questionable vote -- the 34-year-reign of Cambodia's Hun Sen, put Nepal's communists in power, and boosted a China-friendly party in Taiwan.

In 2019, voters in Thailand, Indonesia, India, Japan, the Philippines and Australia will cast ballots in major elections. The difference this year is that incumbents in many of the countries appear set to stay in power. But to cement their positions, several are turning to populist measures such as cash handouts to keep voters onside.