Posts by lawmakers questioning Modi's policy among targets of censors 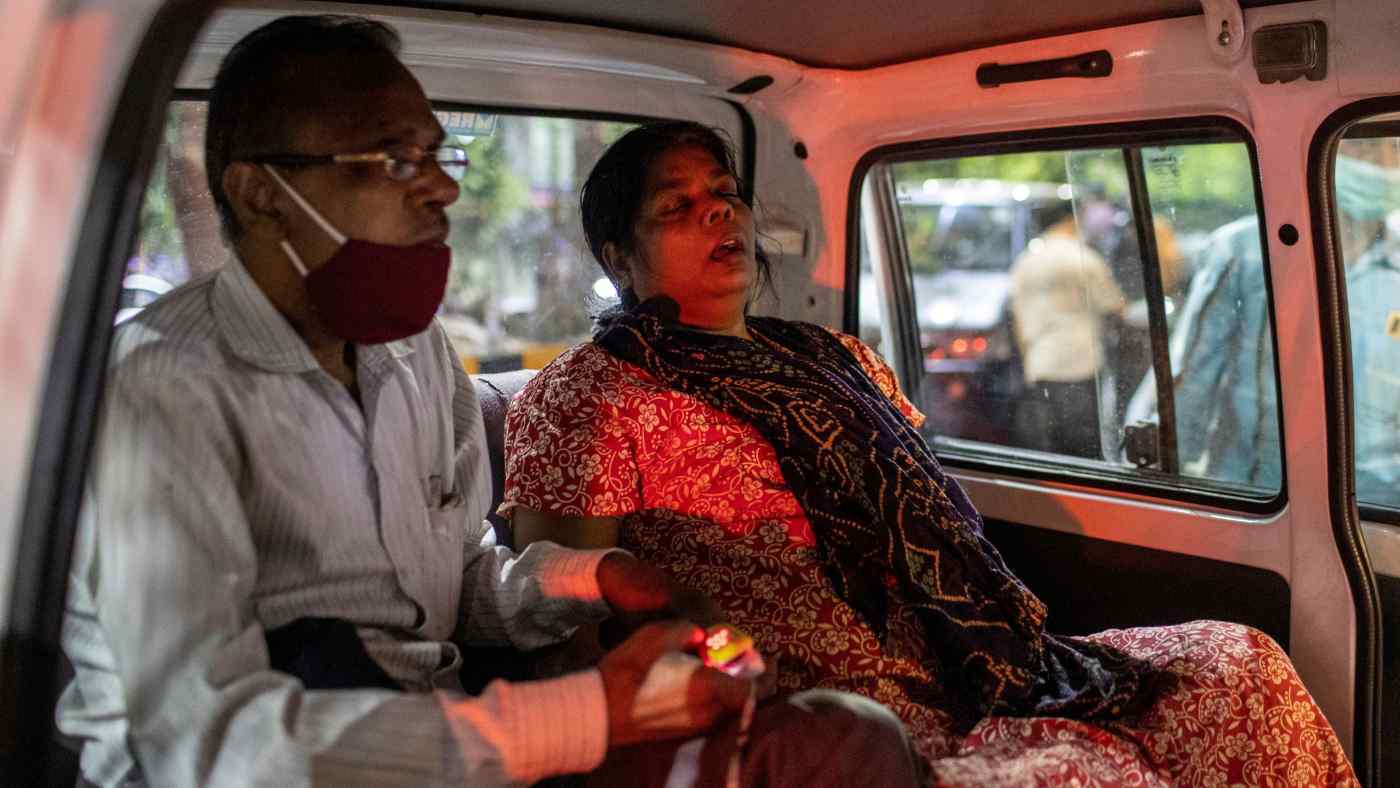 The Indian government asked social media platform Twitter to take down dozens of tweets, including some by local lawmakers, that were critical of India's handling of the coronavirus outbreak, as cases of COVID-19 again hit a world record.

Twitter has withheld some of the tweets after the legal request by the Indian government, a company spokeswoman told Reuters on Saturday.

The government made an emergency order to censor the tweets, Twitter disclosed on Lumen database, a Harvard University project.

In the government's legal request, dated April 23 and disclosed on Lumen, 21 tweets were mentioned. Among them were tweets from a lawmaker named Revnath Reddy, a minister in the state of West Bengal named Moloy Ghatak and a filmmaker named Avinash Das.

The law cited in the government's request was the Information Technology Act, 2000. While it was not clear which section of the law had been invoked in this case, New Delhi typically uses a clause which empowers it to order blocking of public access to information in a bid to protect "sovereignty and integrity of India" and maintain public order, among other things.

"When we receive a valid legal request, we review it under both the Twitter Rules and local law," the Twitter spokeswoman said in an emailed statement.

"If the content violates Twitter's rules, the content will be removed from the service. If it is determined to be illegal in a particular jurisdiction, but not in violation of the Twitter Rules, we may withhold access to the content in India only," she said.

The spokeswoman confirmed that Twitter had notified account holders directly about withholding their content and let them know that it received a legal order pertaining to their tweets.

The development was reported earlier by technology news website TechCrunch, which said that Twitter was not the only platform affected by the order.

India is in the grip of a rampaging second wave of the pandemic, hitting a rate of one COVID-19 death in just under every four minutes in Delhi as the capital's underfunded health system buckles. Criticism is rising that Prime Minister Narendra Modi's federal government and state authorities were not adequately prepared to handle the crisis.

Health experts said India became complacent in the winter, when new cases were running at about 10,000 a day and seemed to be under control. Authorities lifted restrictions, allowing the resumption of big gatherings, including large festivals and political rallies for local elections.