Muslims feel targeted while nationalists decry leniency for other groups 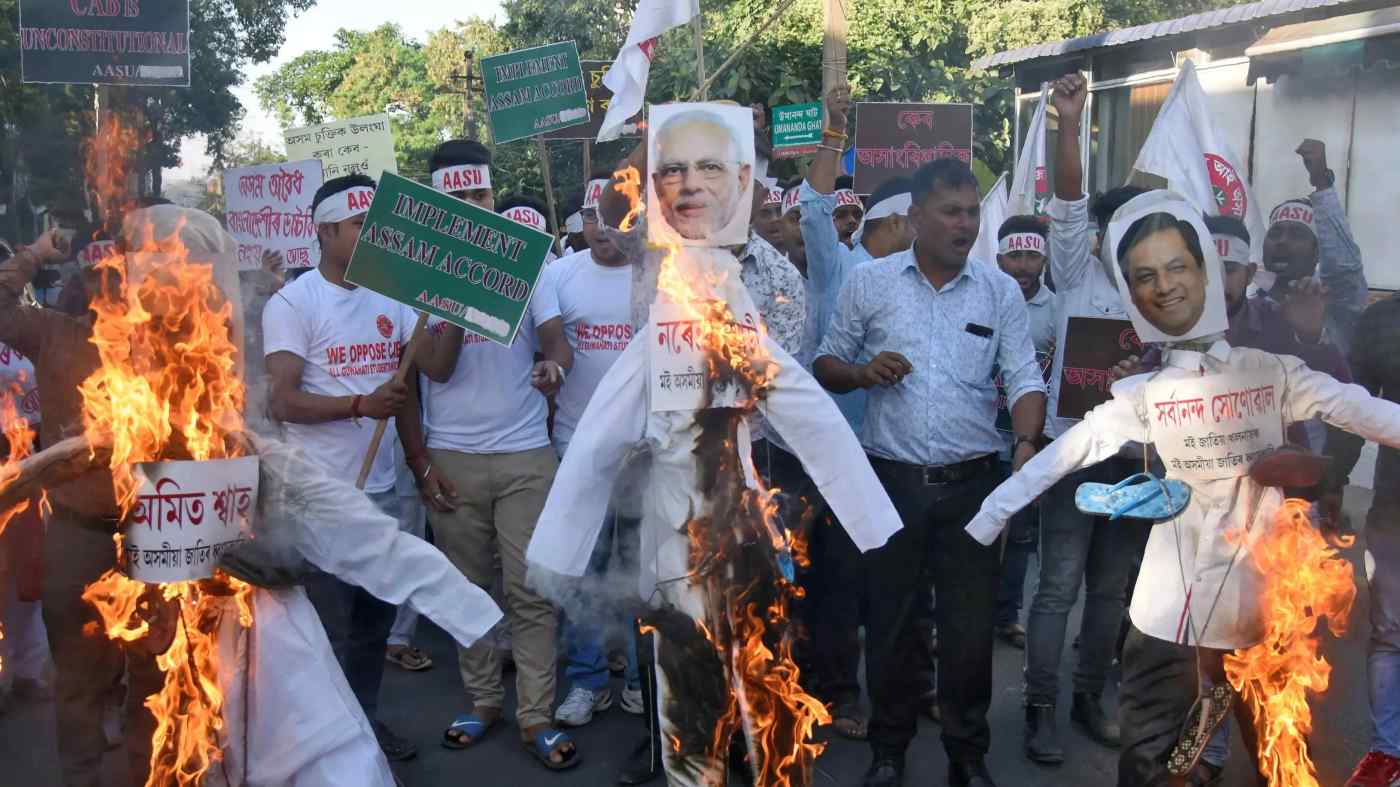 GUWAHATI, India -- The new Indian citizenship law that has sparked violent protests over its apparent anti-Muslim bias has also thrown an additional shroud of uncertainty over the country's tense northeastern state of Assam -- where residents have already felt the strain of a different heritage test.

Bakkar Ali, 35, has sold all of his land and feels worn down by what is known as Assam's National Register of Citizenship, or NRC, which was introduced to flush non-Indian residents out of the state. The 32 million people who call Assam home have been required to provide documents proving their citizenship over the past four years; 1.9 million, including Ali, failed to make the cut when the NRC list was finalized in August.