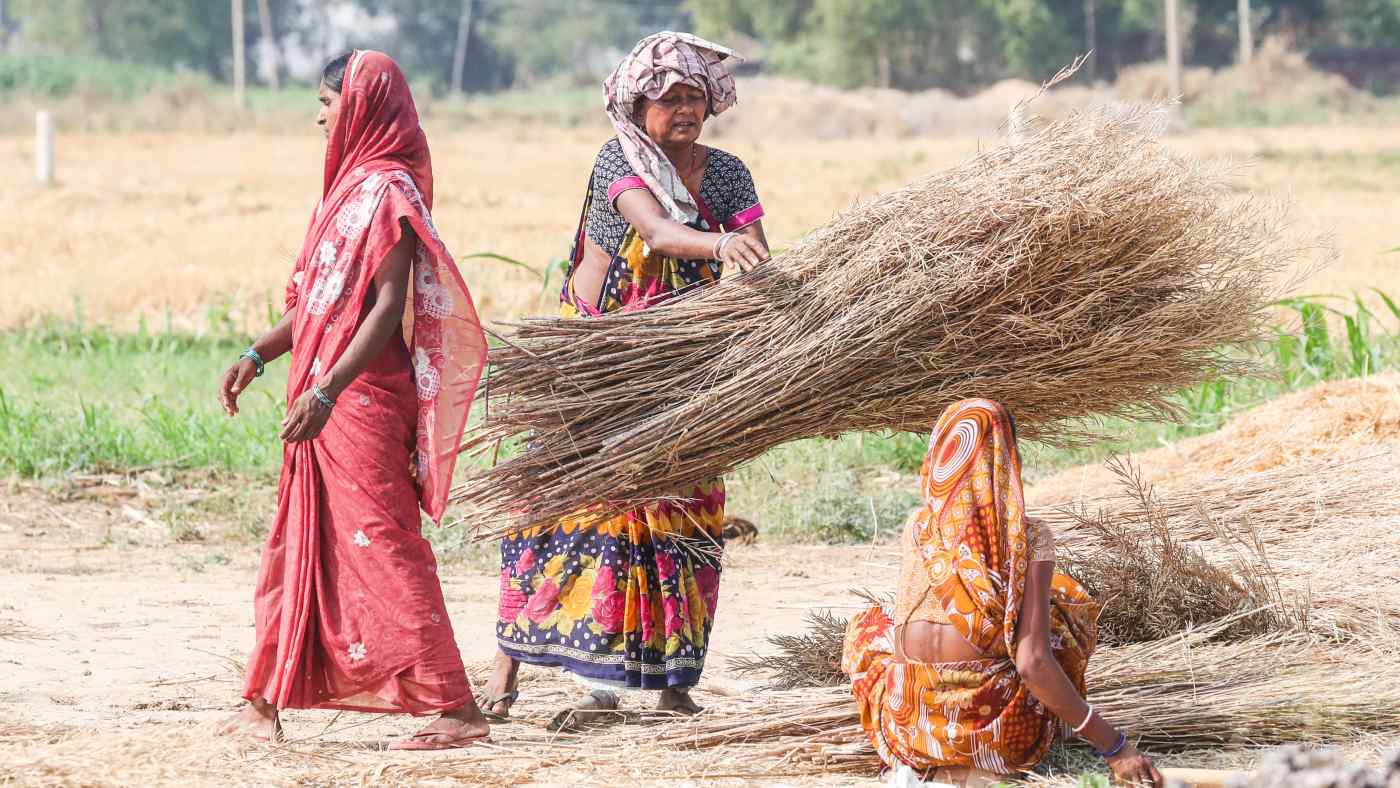 Many analysts predicted the Bharatiya Janata Party would suffer big setbacks in rural constituencies over the issue of farm distress. Instead, its coalition won a majority of the contested constituencies, including many of the supposedly distressed rural constituencies. (Photo by Kosaku Mimura)
KEN KOYANAGI, Editor-at-large, Nikkei Asian ReviewMay 28, 2019 17:35 JST | India
CopyCopied

PATNA, India -- Indian Prime Minister Narendra Modi took political analysts by surprise with his landslide victory in a general election that ended Thursday. The Bharatiya Janata Party leader and his ruling coalition owes India's farmers much of the credit, while they, in turn, gave Modi a personal vote of confidence.

Many of those analysts had predicted the BJP and its allies would suffer big setbacks in rural constituencies over the issue of farm distress, which was much talked about during the campaign. Indian farmers are struggling with declining profitability: depressed producer prices and rising costs.