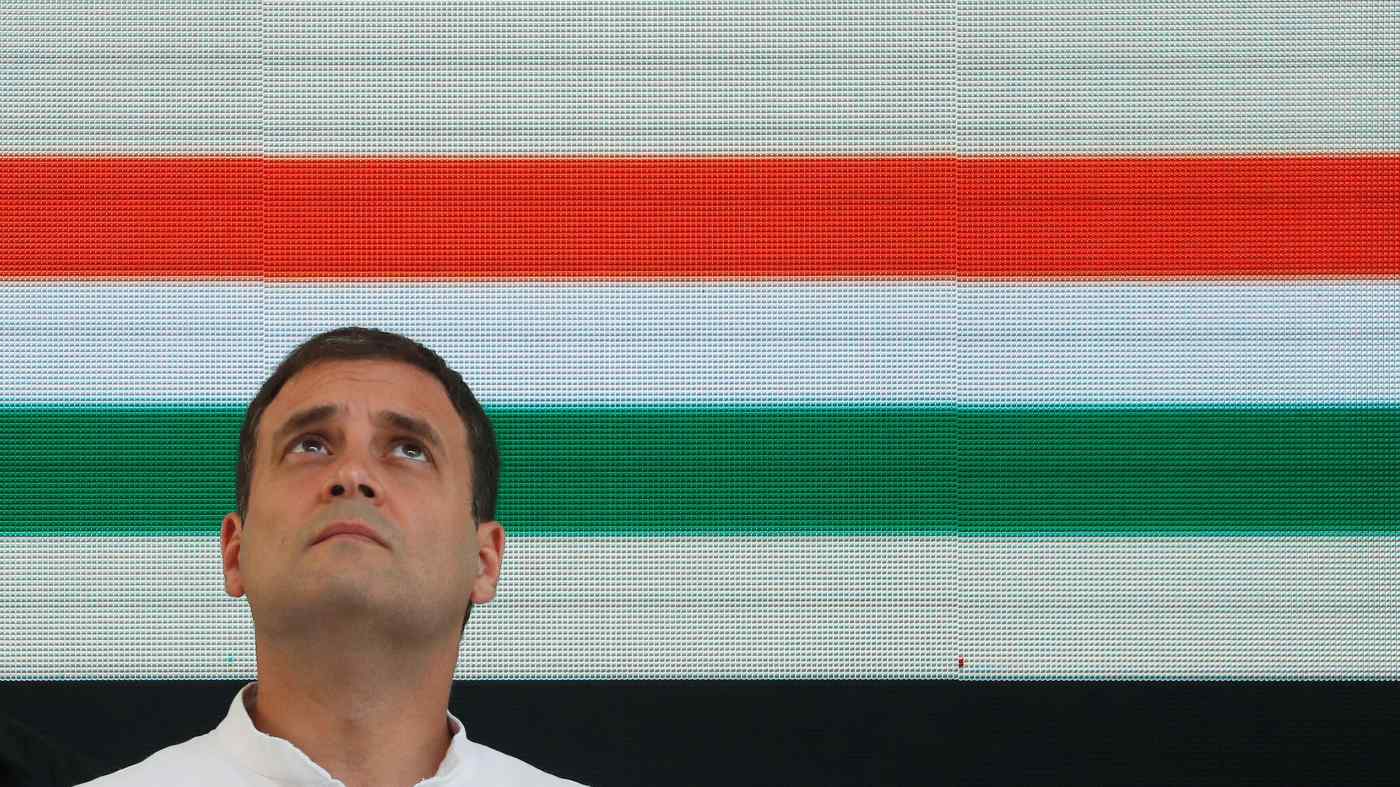 It is unclear if Rahul Gandhi, president of the Indian National Congress, has both the will and the desire to continue as party leader. He offered his resignation following the recent national elections, but the move was rejected by senior party leaders.   © Reuters
KIRAN SHARMA, Nikkei staff writerJune 9, 2019 12:27 JST | India
CopyCopied

As the opposition Indian National Congress confronts one of its biggest crises since the country gained independence from Britain in 1947, Rahul Gandhi, the party's president, offered his resignation following the humiliating defeat, a move that was quickly rejected by senior party leaders.