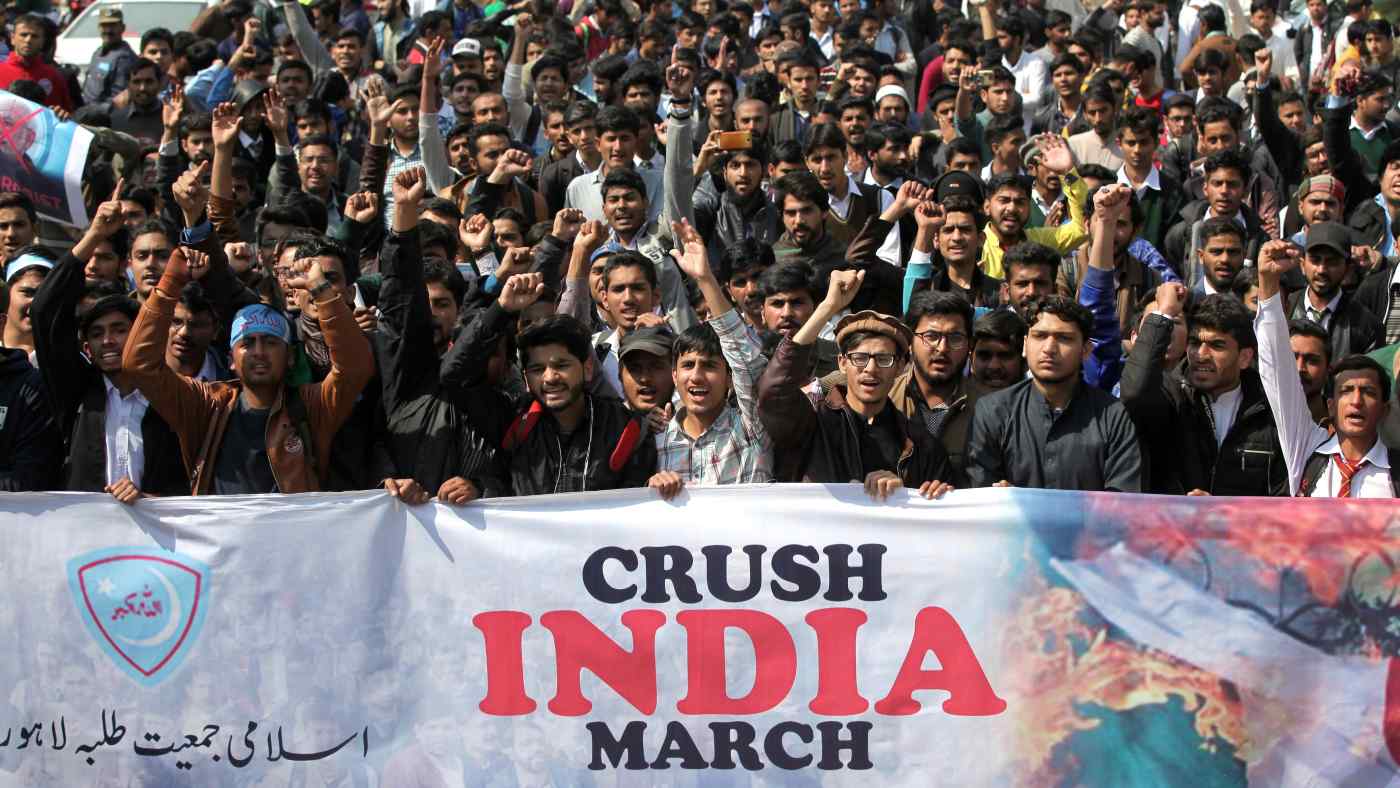 ISLAMABAD -- As India counts down until May 23, when results of its latest elections are to be announced, the country's next-door neighbor, Pakistan, is looking for signs that tensions along a shared border in Kashmir will either ease or bring the nuclear-armed neighbors into greater conflict.

Western diplomats say Indian Prime Minister Narendra Modi has been using relations with Pakistan as a vote-getting tool. "Modi has used his confrontational approach to Pakistan to drum up public support," a Western official in Islamabad told the Nikkei Asian Review on condition of anonymity. "The entire emphasis of [Modi's] message has been how a tough man like him on Pakistan deserves to be [returned as prime minister]."