Modi and BJP return more formidable but so do economic challenges

Financial reform is the priority while judicial, labor and land issues also press 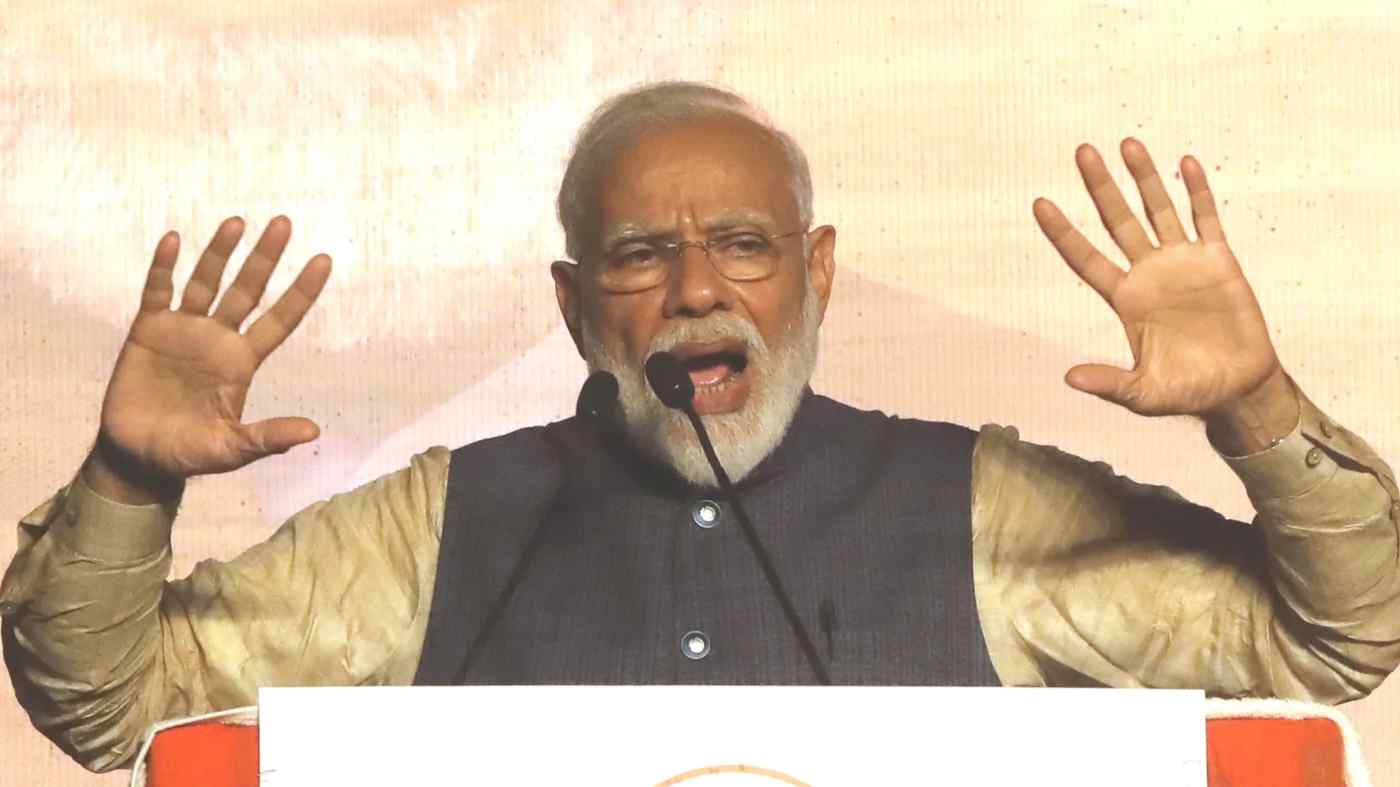 NEW DELHI -- Prime Minister Narendra Modi's strengthened mandate to govern India for the next five years gives him a second chance to tackle pressing economic issues, including crises in the agrarian and banking sectors, and reviving private investment.

Modi's ruling Bharatiya Janata Party scored a stunning victory in a bitterly fought general election held in seven phases from April 11 to May 19, securing over 300 of the 543 seats in the Lok Sobha, the lower house of parliament -- up from 282 in the 2014 election. A party or coalition needs 272 seats to form a majority, and the BJP and its partners in the ruling National Democratic Alliance now occupy over 350 seats.