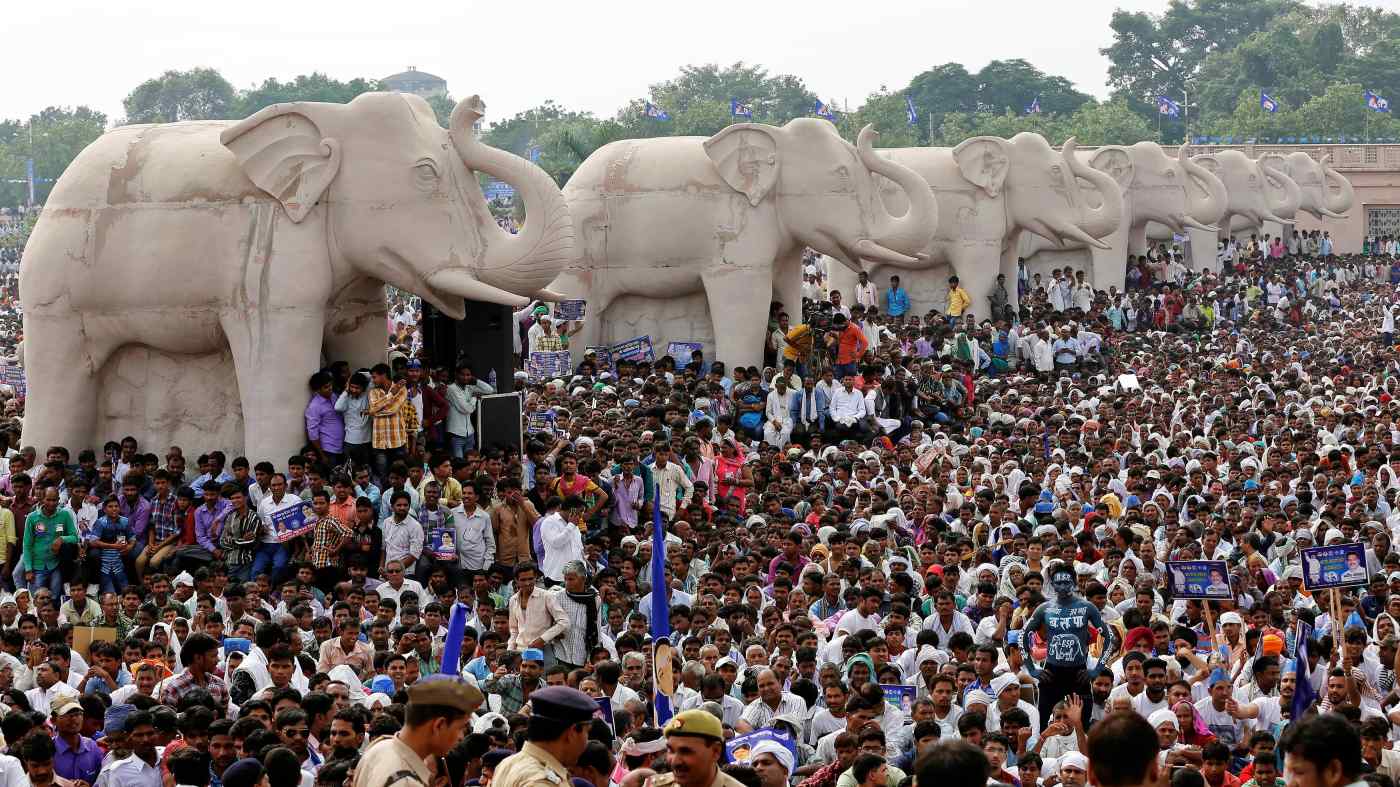 MEERUT, India -- Many low-income voters in India's most populous state are throwing their weight behind an alliance of regional opposition parties, causing a headache for Prime Minister Narendra Modi and the ruling coalition in the general elections due to start next week.

Uttar Pradesh, a state in northern India, is home to more than 200 million. It is a key battleground in the election starting April 11 and ending May 19, as it accounts for 80 of the 543 parliamentary seats up for grabs.