Modi's 'deal diplomacy' to see a revival after landslide victory 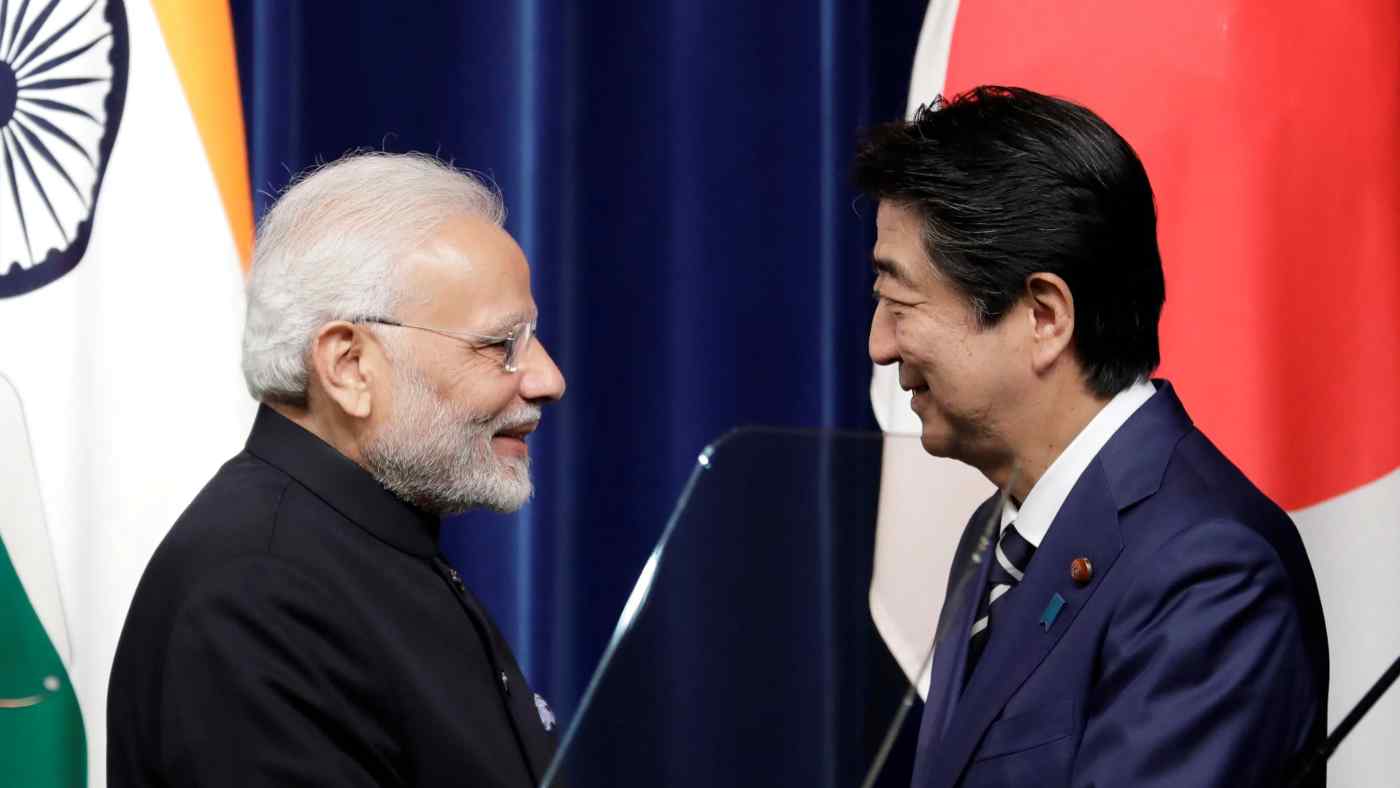 NEW DELHI -- Indian Prime Minister Narendra Modi's second term will see his deal diplomacy back in action, as he faces a balancing act between raising India's status as the leader of South Asia and securing economic agreements with geopolitical rival China.

Modi is not expected to form a new government until at least the coming week at the earliest, but his diplomacy is already under way, starting with Pakistan.