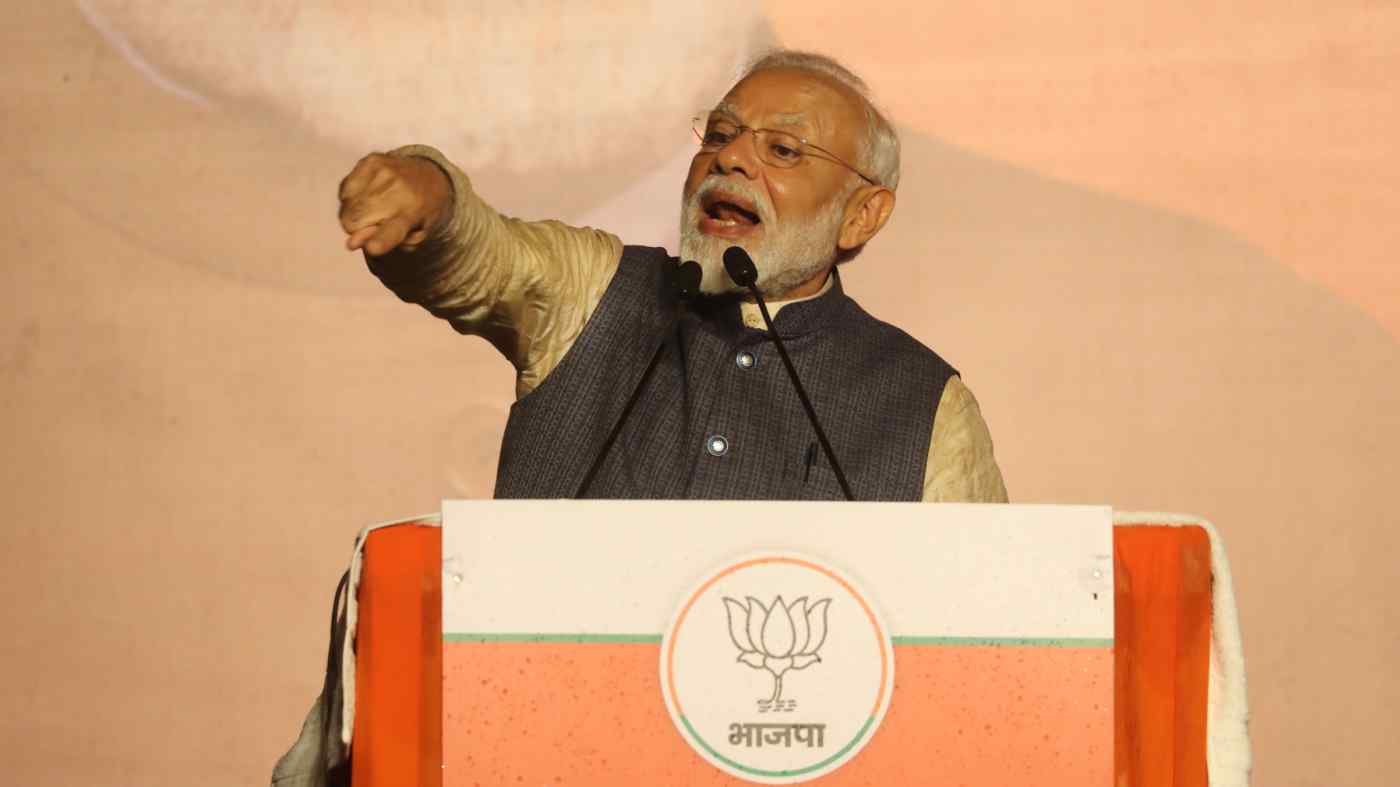 Modi, 68, received a fresh mandate to press on with his reformist agenda as it became clear that the electorate chose the National Democratic Alliance, led by the BJP, to govern the country for another five years.