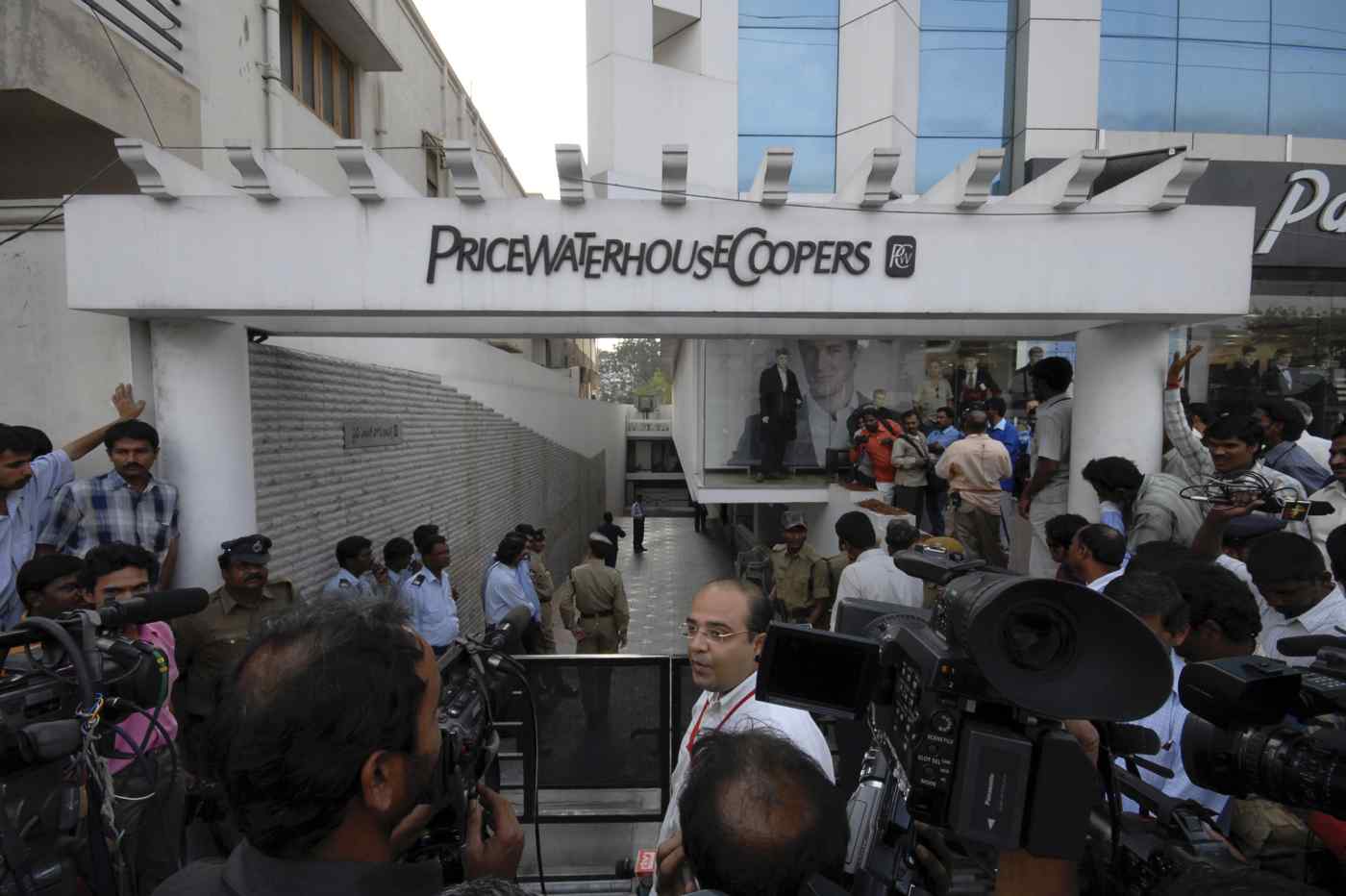 MUMBAI -- The Securities and Exchange Board of India has banned global consulting firm PwC from auditing listed companies for two years because it failed to uncover a 71.36 billion-rupee ($1.18 billion) accounting scam at Satyam Computer Services from 2003-2008.

The regulator also told PwC Bangalore and partners, S. Gopalakrishnan and Srinivas Talluri, to disgorge 130 million rupees in wrongful gains as a result of failing to spot overstated revenues over those five years. The two senior partners audited Satyam between 2000 and 2008.