NEW DELHI (FT) -- India has tightened its foreign investment rules to block "opportunistic takeovers" by its neighbors, acting on concerns that Chinese buyers could use the coronavirus pandemic to snap up weakened Indian companies.

The Ministry of Commerce on Saturday said any entity based in or tied to a country "which shares [a] land border with India" would require government approval before investing in an Indian company.

The move most significantly affects Chinese organizations because restrictions are already applied to investors from Bangladesh and Pakistan.

In a statement, the ministry said it aimed to curb "opportunistic takeovers of Indian companies due to the current COVID-19 pandemic."

Such worries are not confined to India. Margrethe Vestager, the EU's competition chief, told the FT last week that European countries should consider buying stakes in companies to stave off the threat of Chinese takeovers.

Chinese investors have increased their presence in India in recent years, with internet companies including Tencent Holdings or Alibaba Group Holding becoming influential forces in the tech sector. That has caused unease on account of historically tense relations, with the two having fought a war in the early 1960s and maintained limited ties since. 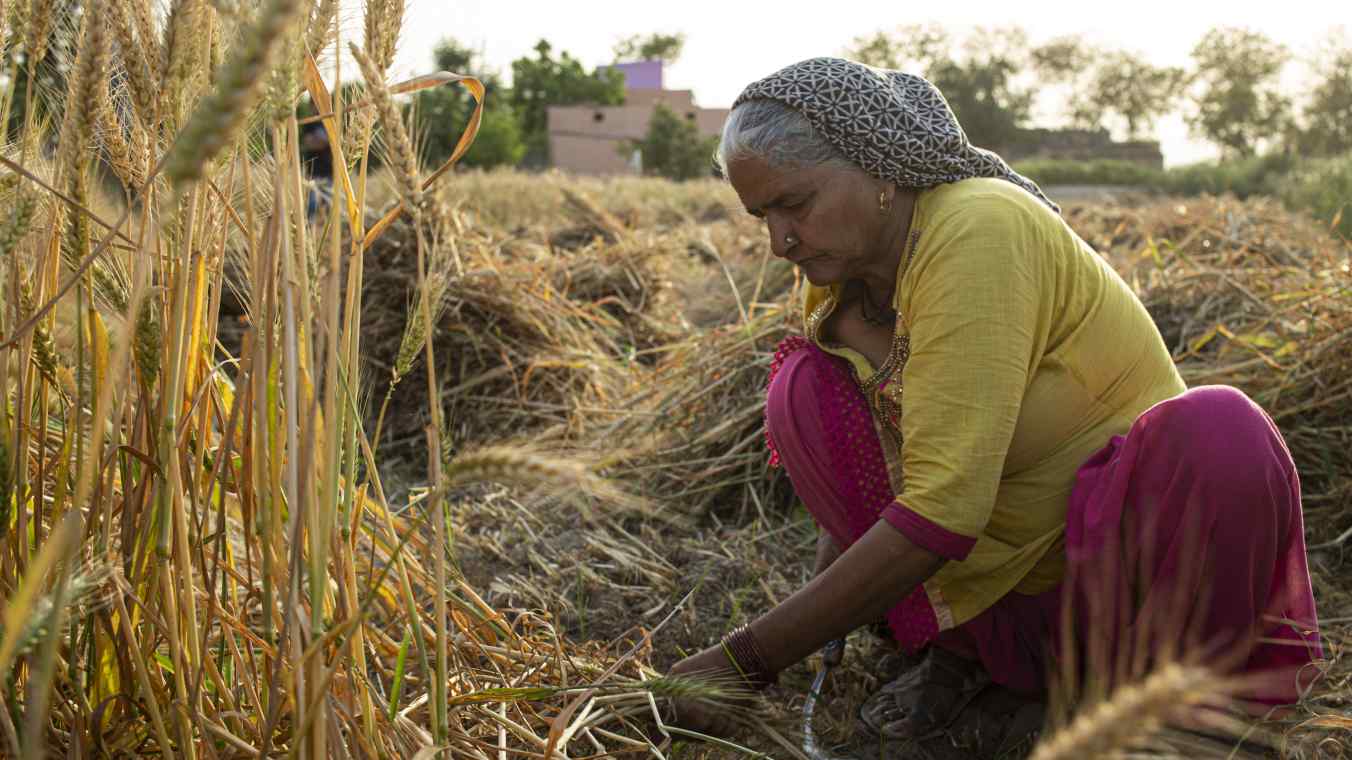 COVID-19 sparked a sell-off in the Indian stock market that has left many companies in need of funds.

A week ago, one of India's top blue-chip stocks, mortgage company Housing Development Finance Corp., revealed that the People's Bank of China had increased its shareholding to 1 per cent from 0.8 per cent.

"The massive economic slowdown has weakened many Indian corporates making them attractive targets for takeovers," Rahul Gandhi, leader of the opposition Congress party, wrote on Twitter after HDFC's announcement. "The Govt must not allow foreign interests to take control of any Indian corporate at this time of national crisis."

India has been in a lockdown since late March, with all but essential services prohibited. The measures, which are due to continue until at least May 3, have had a brutal effect on the corporate sector: Manufacturers have closed factories, financial companies face higher customer defaults and loss-making startups are running out of cash.

"Indian companies are vulnerable to predatory acquisitions," said Ambika Khanna, a senior researcher at Gateway House, a foreign policy think tank, affirming that the step seems to be a response to "the high number of direct and indirect Chinese investments in India."

Chinese companies are investors in two-thirds of Indian startups valued at over $1 billion, according to Gateway House. Alibaba is a large investor in Paytm, a fintech company, and food-delivery service Zomato. Tencent has backed car-hailing app Ola and Byju's, an education startup.

The prospect that foreign investors from China have access to companies dealing in sensitive personal data or critical technologies should be subject to greater government oversight, Ms Khanna said.

"It is imperative that India incorporates national security as a ground for monitoring incoming FDI in order to protect our market and industry," she said.