India must get real about electric vehicles

Green transport subsidies should not be prioritized over health and education 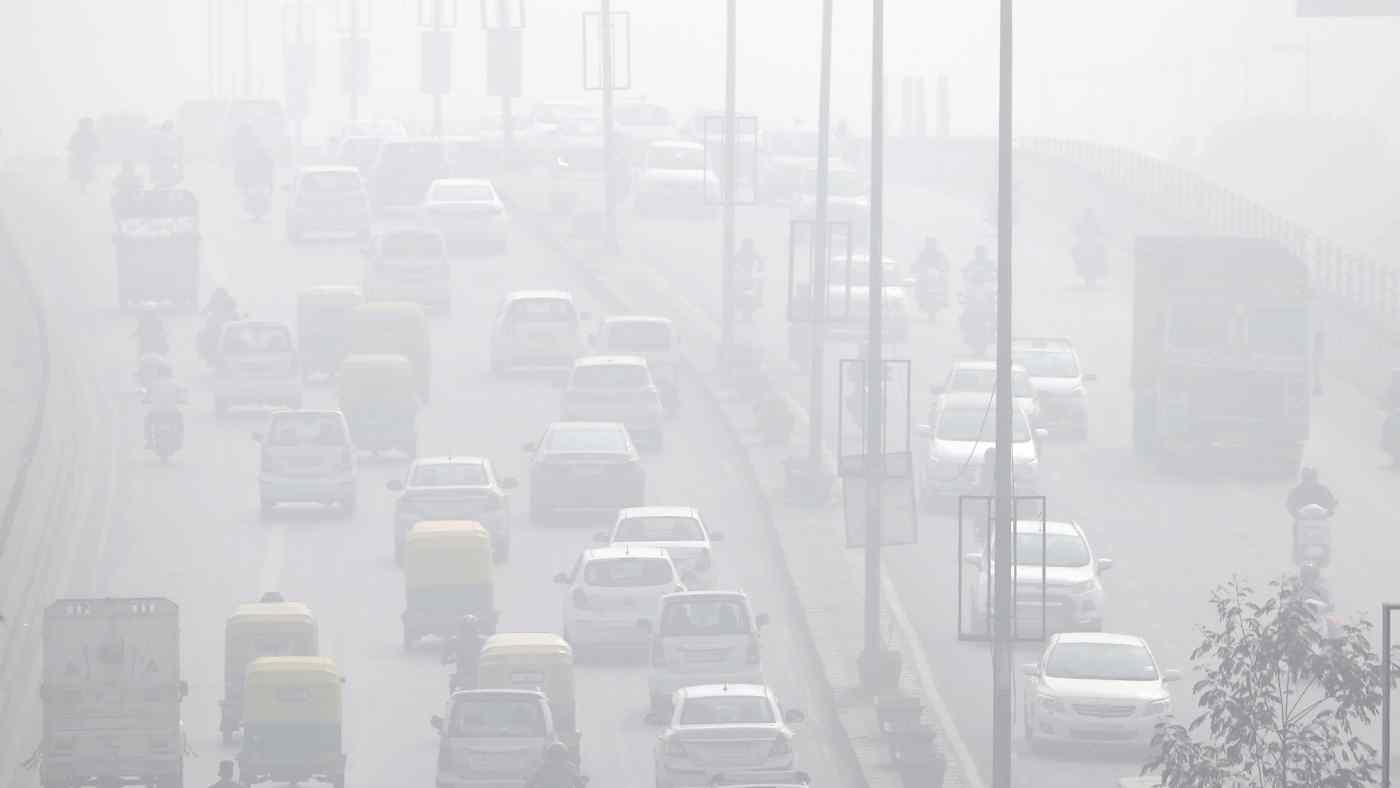 Less than two years after announcing plans to eliminate hydrocarbon-fueled vehicles from Indian roads by 2030, Prime Minister Narendra Modi's government has cut its target for electric vehicles to 30% from 100%.

The scaling back of ambitions reflects growing recognition in New Delhi of the difficulties involved with going electric. But the government's maneuvering has obscured a larger issue: a significant increase in the proportion of electric vehicles on Indian roads would require massive government subsidies. This cannot be justified in a nation that struggles to provide basic amenities such as public toilets, let alone universal healthcare and education.