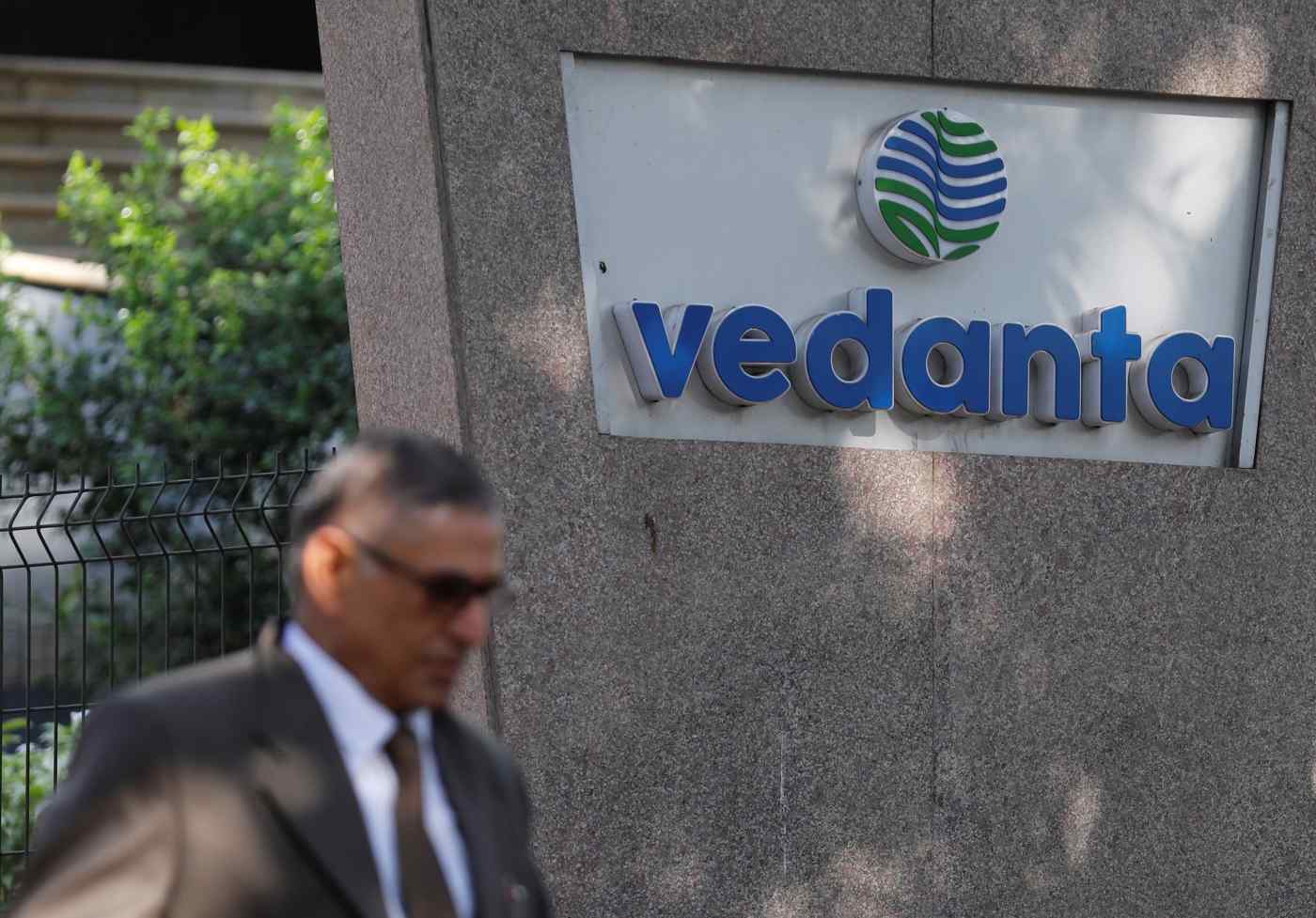 Under an auction system announced this week, the business that offers the highest sum per ton of coal to the state where a mine is located will win the mining rights. No restrictions will be placed on where the coal is sold or how it is used.

Coal is a key energy source in India, where 70% of electricity comes from fossil-fuel power plants. But the country relies on imports to meet more than 30% of its coal demand. The government hopes to stabilize the domestic supply and lower prices through private sector involvement.

India had about 95 billion tons of coal reserves confirmed at the end of 2016, according to British energy giant BP. The government estimates that the country has a total reserve of 300 billion tons.

Vedanta Resources, a resource company that operates mainly in India, is showing strong interest in the government's opening of the sector. Other global resource majors like BHP Billiton, Rio Tinto, Anglo American and Glencore also plan to invest in India, according to Vedanta Executive Chairman Anil Agarwal.