India opts for own COVID-19 tests kits, rejecting those from China

Country to double daily testing capabilities to 100,000 by May end 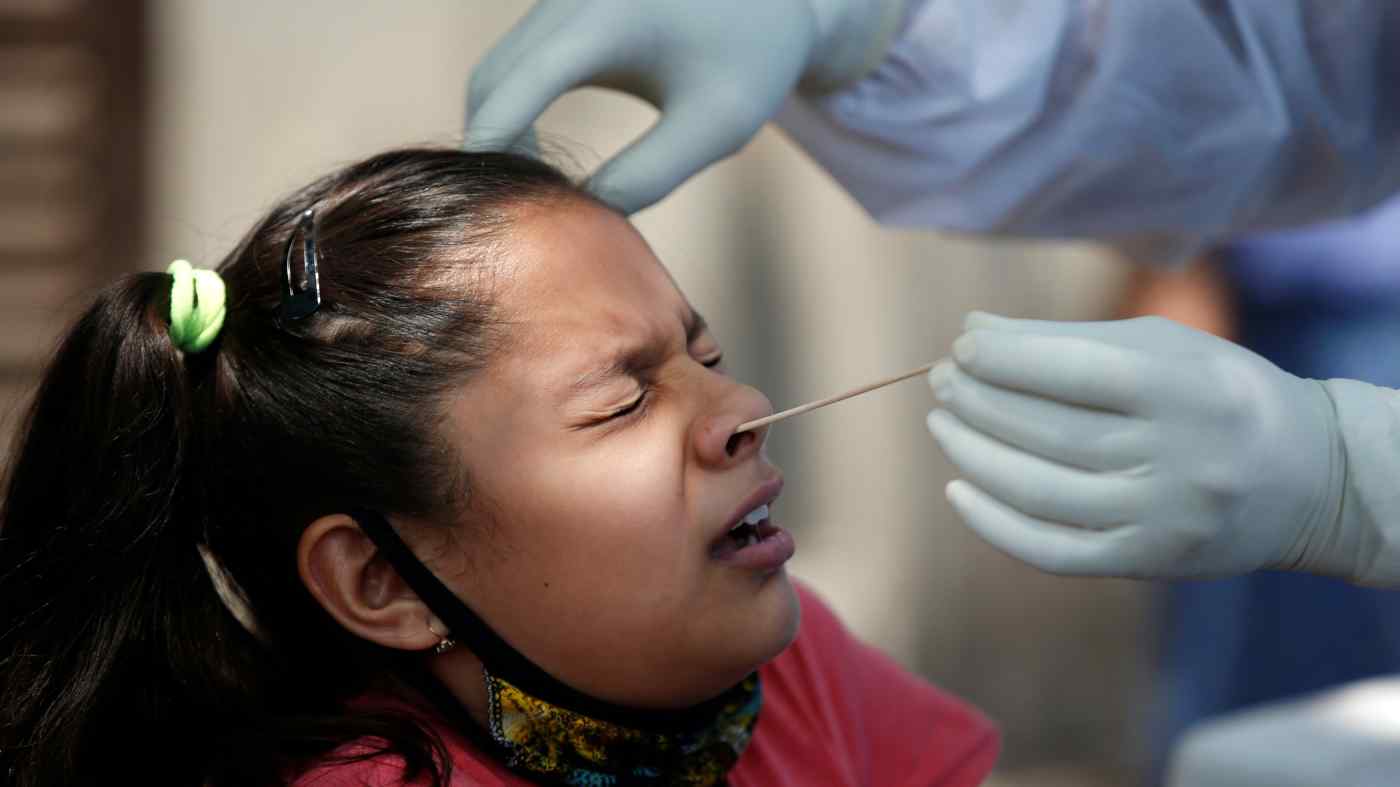 NEW DELHI -- India is looking to double its coronavirus testing capacity to 100,000 per day by the end of May by increasing local production of test kits. The government recently announced it would no longer use Chinese-made kits, citing reliability problems.

"We will have indigenous production of good quality antibody kits, and also the [RT-PCR] kits for detection of the virus. I think all this is going to come in the next couple of weeks," Health Minister Harsh Vardhan said on Thursday in an online meeting with civil society and nongovernment organizations.

Domestic production will also help to meet the target of conducting 100,000 tests a day by May 31, Vardhan said at another event.

The RT-PCR, or reverse transcription polymerase chain reaction, a molecular probe that authorities call the "gold standard" test to detect the virus, is conducted by examining a sample from a nasal or throat swab. The results take up to eight hours to come back. 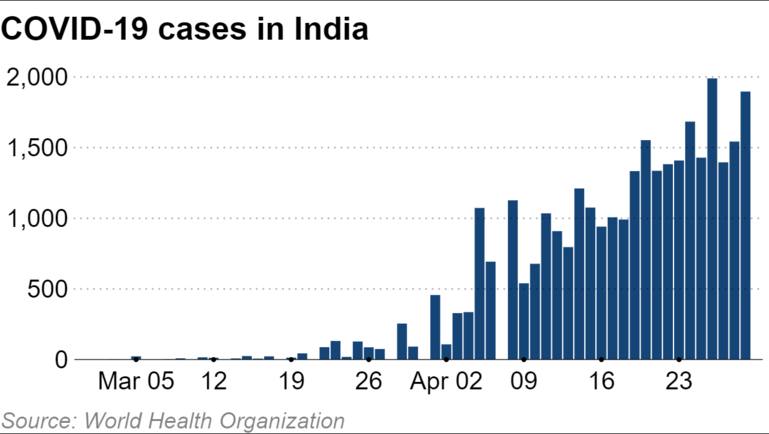 The government is increasing domestic production as questions are raised about the accuracy of rapid antibody kits supplied by two Chinese manufacturers, Guangzhou Wondfo Biotech and Zhuhai Livzon Diagnostics.

The Indian Council of Medical Research on April 27 told local governments to stop using tests made by the two Chinese companies, and return them to suppliers, after it found that results from the kits showed wide variation, "despite early promise of good performance for surveillance purposes."

Ji Rong, a spokesperson for the Chinese Embassy in India, slammed the decision, saying, "It is unfair and irresponsible for certain individuals to label Chinese products as 'faulty' and look at issues with preemptive prejudice."

The Indian government, meanwhile, continues to stress that RT-PCR is the most reliable test for the virus, which is now being conducted at nearly 400 government and private laboratories across the country. When India's first coronavirus case came to light on Jan. 30, only one lab performed that test.

As of the end of April, India had tested more than 830,200 samples, confirming 33,610 cases of coronavirus, including 1,075 deaths. The nationwide lockdown, which is scheduled to remain in force until May 3, has helped slow the spread of the disease.

"We have progressively scaled up [testing]," Lav Agarwal, joint secretary at the Ministry of Health and Family Welfare, told a media briefing on Thursday. "From a few hundred per day, we have come to the level where 58,686 tests had been done in the country [on Wednesday], with 49,800 RT-PCR tests on an average, per day, in the last five days."

Experts, however, say India, a country of over 1.3 billion, must do much more on the testing front.

The country needs to do about 2 million tests a day if it has to get the level of confidence that is there in the United States, said Raghuram Rajan, former head of India's central bank, in a video call on Thursday with Rahul Gandhi, leader of the country's main opposition, the Indian National Congress.

"Clearly, we are nowhere near that." Rajan said, stressing the need for mass testing.

Archana Jyoti, a New Delhi-based health columnist, points out that India is doing only about 600 tests per million people. "Obviously, the country needs to scale up testing. But at the same time, the health infrastructure must be strengthened," she said, pointing out that more tests could lead to additional positive cases for which there should be sufficient medical facilities in place.