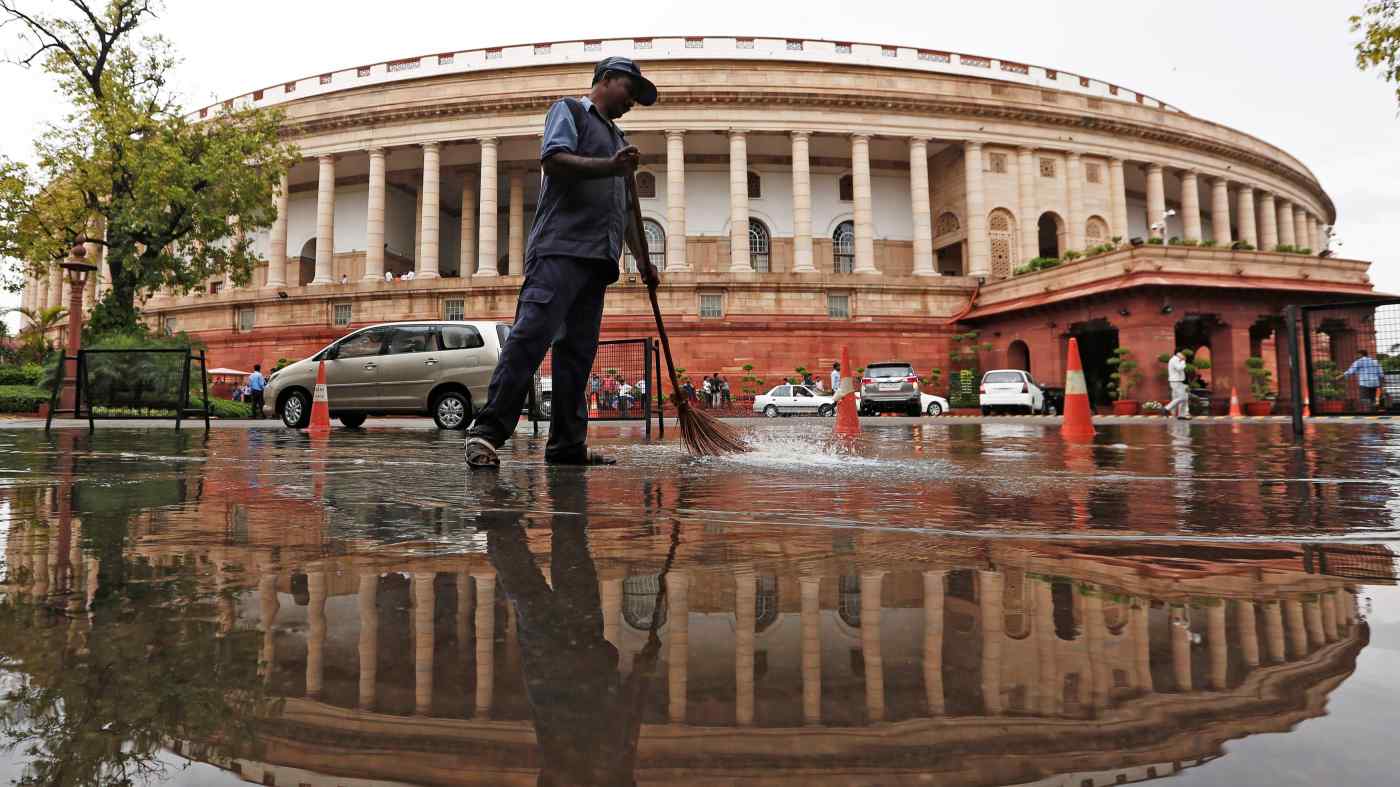 NEW DELHI -- India's presidential inauguration this past week was hailed as a step forward for diversity, after the election of the country's first president from a tribal community, who also happens to be the second woman to ever hold the post.

Yet July also brought what many consider a step back. The resignation of Mukhtar Abbas Naqvi, hitherto the ruling Bharatiya Janata Party's minister of state for minorities, has left Prime Minister Narendra Modi's cabinet without a single Muslim member. Likewise, the BJP now has no Muslims among its 395 members in the national parliament.