India's opposition steps up challenge to Modi with Priyanka Gandhi 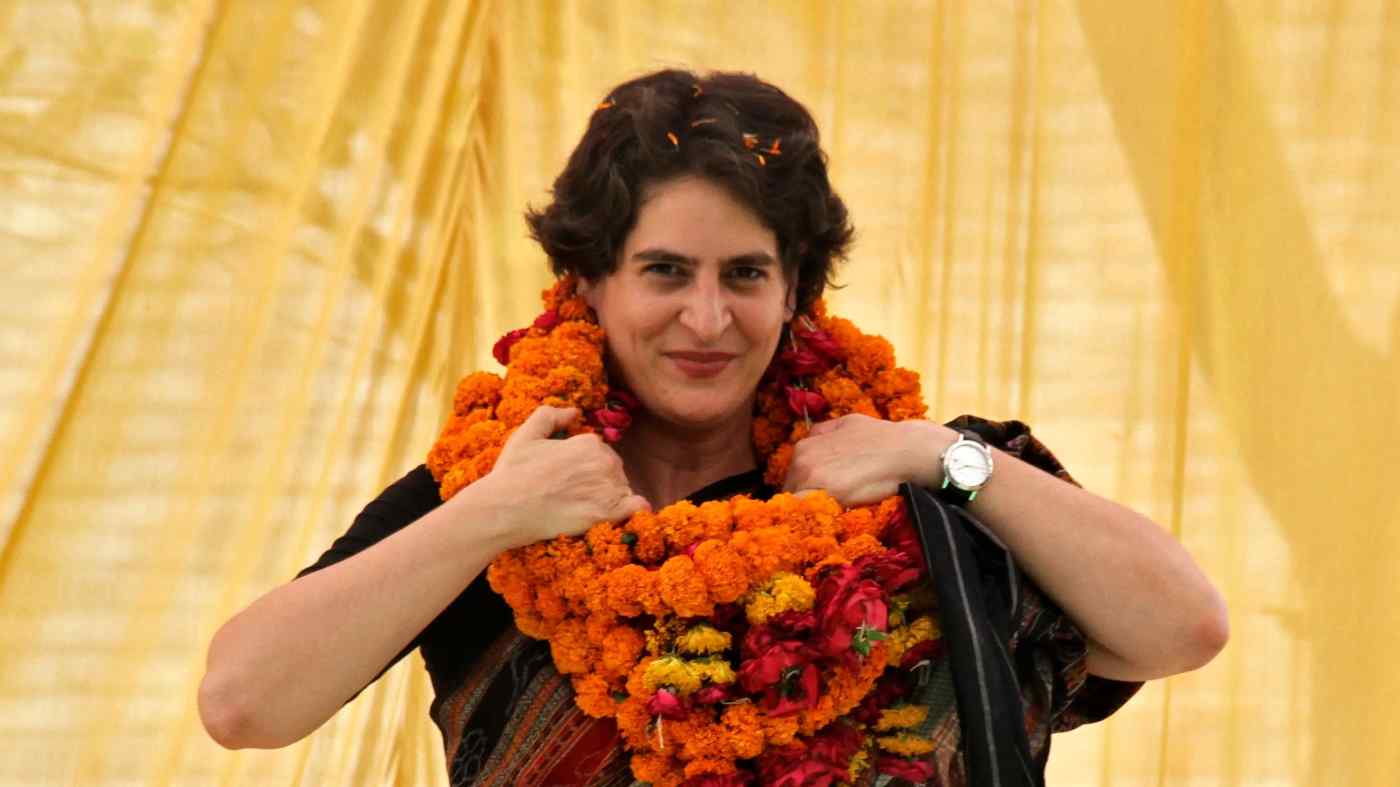 NEW DELHI -- India's main opposition party has put the charismatic younger sister of leader Rahul Gandhi in a key front-line position, in what could be a pivotal move in its bid to oust Prime Minister Narendra Modi in general elections in May.

The Indian National Congress announced on Wednesday that Priyanka Gandhi Vadra had been appointed party general secretary for the eastern part of Uttar Pradesh, a crucial state in India's north that accounts for 80 of the 543 elected seats in the lower house.