NEW DELHI -- The south Indian state of Tamil Nadu ordered a copper plant controlled by resources group Vedanta  to close on Monday night following months of protests against pollution, knocking out 40% of the country's refining capacity for the vital industrial metal.

Vedanta subsidiary Sterlite Industries was told to shut down one of the two plants the company operates in India. The smelter is located in the town of Tuticorin and had an annual production capacity of 400,000 tons.

The state government approved the pollution control board's decision to shut the factory permanently. The panel said dumping of copper waste and other air and water pollution put nearby residents and the environment at risk.

Demonstrations over environmental concerns resulted in 13 deaths last week when police opened fire on protesting residents and activists, according to media reports.

Vedanta said it has operated the plant in a transparent and sustainable manner for over 22 years and contributed to the state's economy. But Tamil Nadu had already ordered electric utilities to cut off power to the company, making the shutdown inevitable. 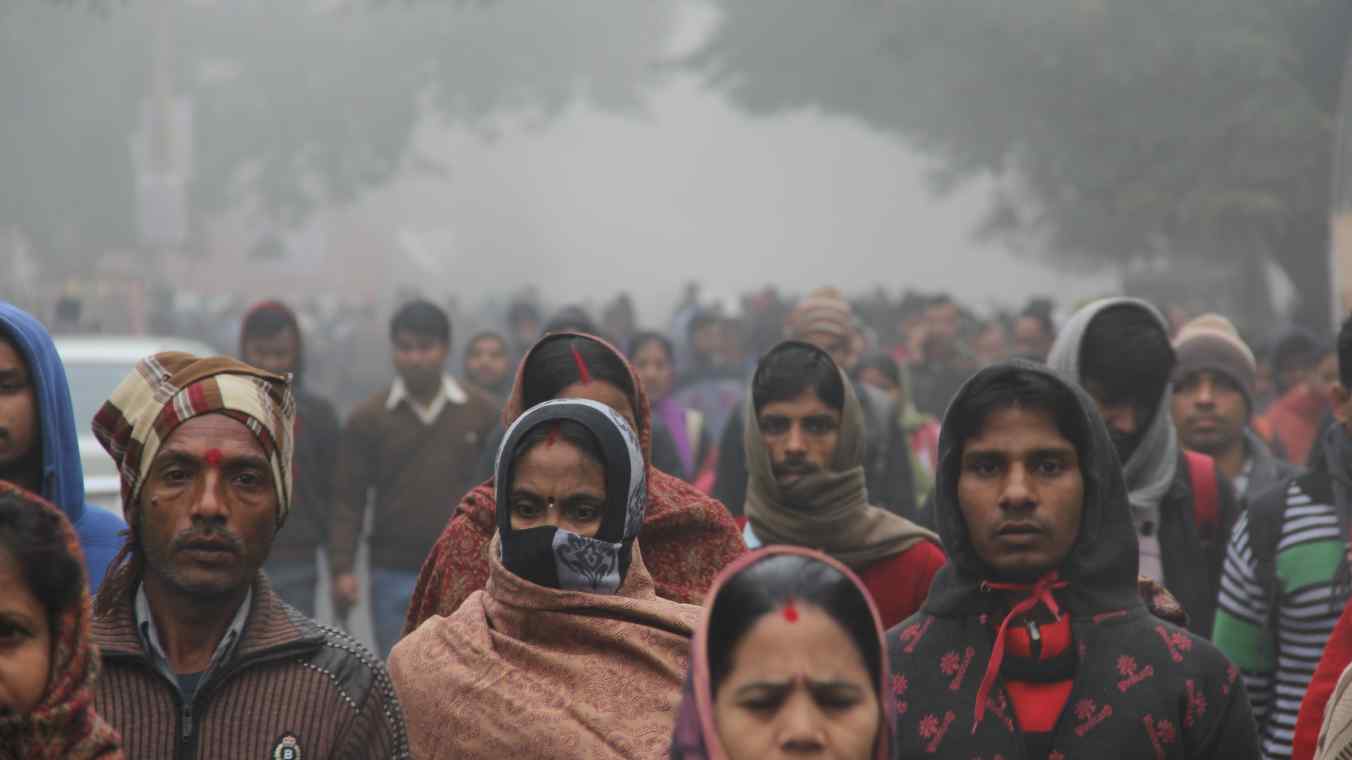 Two-thirds of all air pollution deaths occur in Asia

The closure will hit cable, wire and electric device manufacturers that purchase copper from Vedanta. Indian media report that about 800 small and midsize companies will have to find new suppliers, among other effects across the economy.

Copper is currently trading at 455 rupees ($6.70) per kilogram on the spot market but could rise as much as 2% in the short term due to the closure, said Ankit Narshana, an analyst at Edelweiss Financial Services. He also pointed out that Indian copper production is less than 10% of global output and domestic prices will stabilize if imports increase to close the gap.

Companies like India's biggest auto wire harness maker, Motherson Sumi Systems, that do not use Vedanta as a supplier say the shutdown will have no effect on them.