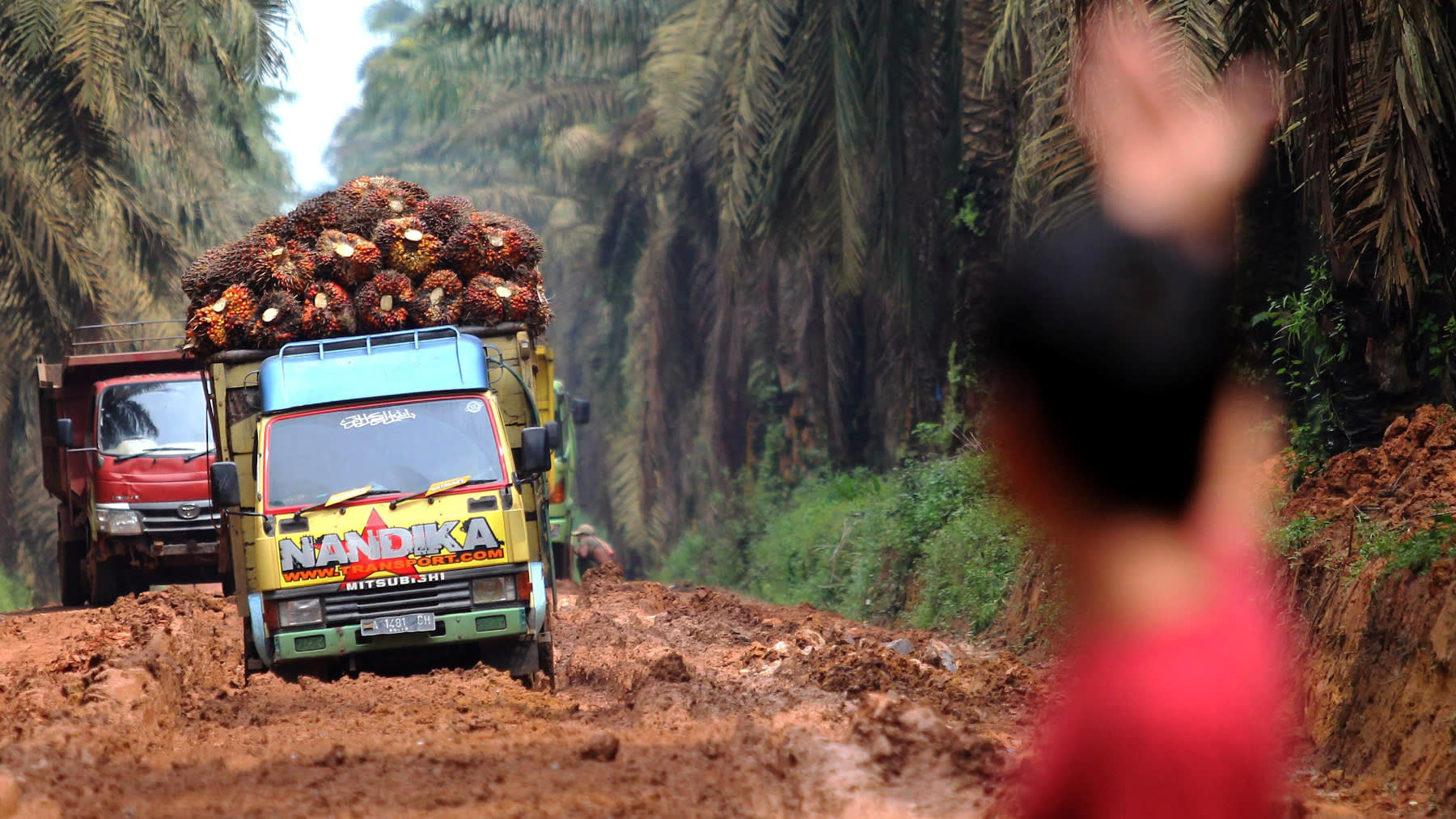 JAKARTA/BRUSSELS (Reuters) -- Indonesia has filed a lawsuit at the World Trade Organization (WTO) against the European Union, claiming the bloc's restrictions on palm oil-based biofuel are unfair, the latest in a series of disputes between the two sides.

The EU launched a complaint at the WTO in late November over Indonesian curbs on nickel ore exports and hit Indonesian biodiesel with tariffs last week.

The two are meanwhile seeking to forge a free trade agreement.

The European Commission concluded this year that palm oil cultivation results in excessive deforestation and should not count toward renewable energy targets.

The result is that palm oil-based diesel would not be considered a biofuel and its use in transport fuel would effectively be phased out between 2023 and 2030.

Indonesia, the world's biggest producer of palm oil, has repeatedly said it will challenge the EU's renewable energy directive at the WTO's dispute settlement body.

The Commission said the directive was part of the EU's green policies and was confident the measures were in line with WTO obligations, adding it had explained this to Jakarta on a number of occasions.

It added it expected Indonesia to maintain a strong interest in trade talks. Issues that were subject to WTO disputes, it added, were not part of the negotiations.

Indonesia sent a request for consultations with the EU on December 9, 2019, the trade ministry said in statement said.

The consultation phase lasts 60 days. If no solution is found, the EU can then request that the WTO set up a panel to adjudicate.

"The Commission seems to be well-prepared for this," said Hosuk Lee-Makiyama, director of Brussels-based think tank ECIPE. "It's a political case and how these fare is not solely to do with the law."

EU consumption of palm oil in food has been in steady decline, but its use as a biofuel has increased. Last year, the bloc consumed more than 7 million tonnes of palm oil, with some 65% of it used for energy.

Indonesia trade minister Agus Suparmanto said the decision to go to the WTO was made after assessing scientific studies and after meetings with associations and businesses involved in the palm oil sector.