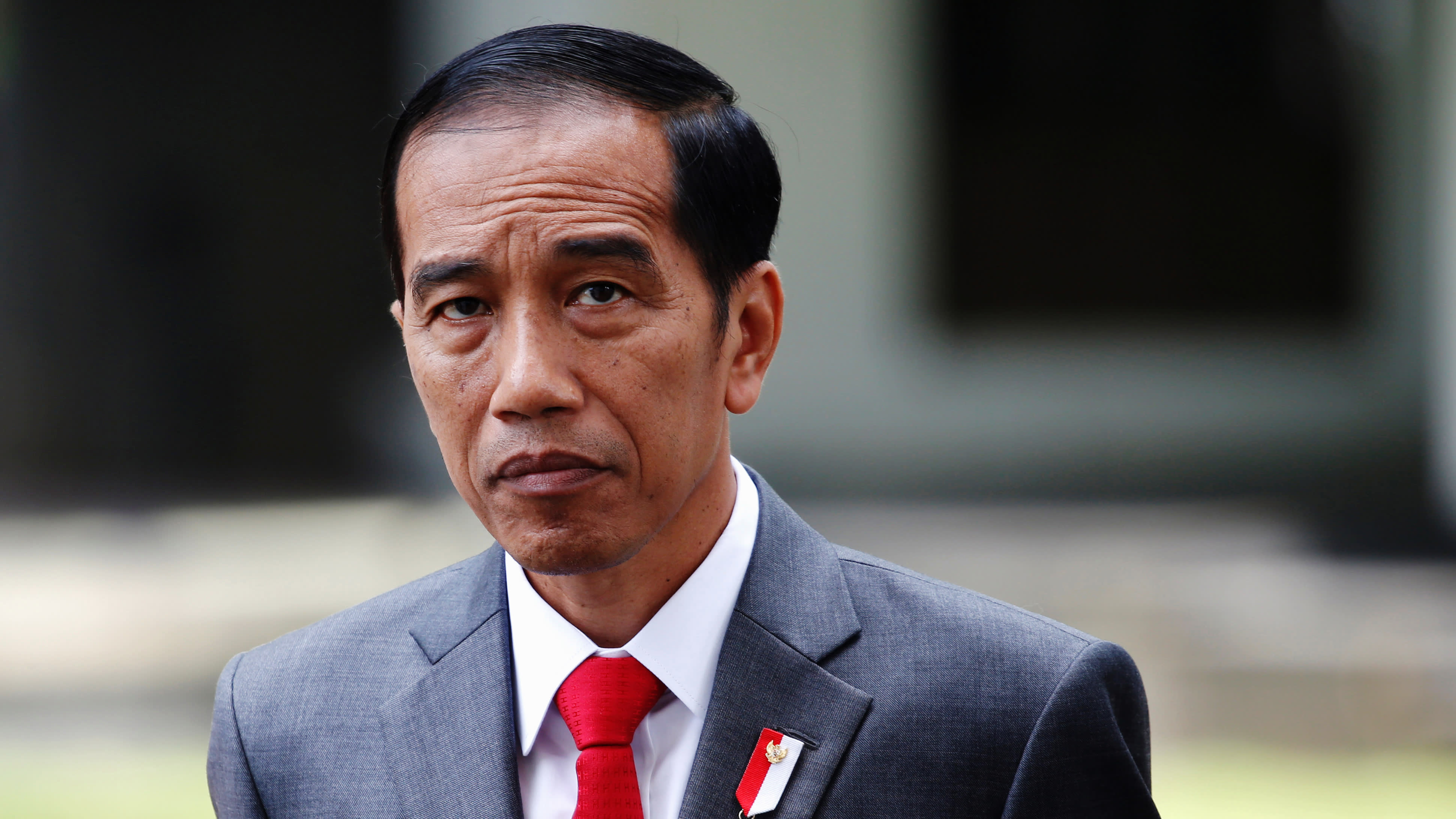 JAKARTA -- Unofficial results from Indonesia's regional elections hint at waning support for President Joko Widodo, raising the prospect that he may implement more populist policies to rustle up votes in next year's presidential election.

Regional elections in the world's third largest democracy and biggest Muslim-majority country gauges support for presidential candidates given that local leaders are best-placed to mobilize voters. So far, exit polls are giving Widodo a headache ahead of the announcement of final results by July 9.

Although candidates backed by parties in the ruling coalition are deemed to have won in West Java and Central Java -- key provinces for the presidential election in 2019 that control nearly 40% of eligible votes -- slim margins of victory are bound to cause some discomfort for President Jokowi, as he is affectionately known.

Sudirman Said, an opposition unity candidate in the Central Java gubernatorial race, is seen to have won around 40% of the votes in the province, according to exit polls, doubling what he was forecast to grab. In Western Java, Sudrajat, a candidate backed by the main opposition Gerindra Party as well as two Islamic-leaning parties, is predicted to have gained 30% of the votes, significantly more than the forecast of 6% to 8%.

Such results are despite Widodo's efforts to sway voters his way. He signed a presidential decree in May to increase monetary bonuses given to public servants for religious holidays and extended the benefit to retirees. The president also extended the period of the Islamic holiday of Idul Fitri, allowing the public to take more than a week off from work.

Widodo also threw money at West Java to win hearts and minds. It was here he lost in the presidential elections in 2014 and he has since allocated the bulk of infrastructure spending in the province, including the construction of the Patimban deepsea port and the recently opened Kertajati International Airport.

The West Java result "suggests that the opponents of the Widodo administration in the province remain fairly strong," said Bastiaan Scherpen, an analyst at Jakarta-based Concord Consulting. "I suspect that last-minute activism by Islamist-oriented voters, especially on social media, played a role," Scherpen added.

Widodo also came under attack from Gerindra leader Prabowo Subianto, whom he is likely to face again in the 2019 election, which could have had bearings on the local results. The former special forces general criticised the Widodo administration for appointing a high-ranking officer in the National Police as acting West Java governor. Subianto said that the governor's appointment could move the public to vote for TB Hasanuddin, a candidate backed by the ruling P-DIP, as his running mate is a former high-ranking national police officer. The president is from P-DIP.

Noting the backlash against Widodo, Ridwan Kamil, the expected winner in the West Java election who had said he would support the president in the 2019 election, issued a statement a day before the votes to backtrack on his past comments. "On the rumors that I have a contract to support Jokowi in 2019," he said, "nothing is written ... [I] will provide support in a timely manner."

These results could mean the president faces a tougher fight than previously expected in next year's elections. This could mean a change of course in his signature infrastructure projects, as they did little to help him win support in the western parts of the country.

"My prediction is Jokowi will slow down a bit on infrastructure, because that will swell foreign debt, weaken the currency," said Adam Kamil, research director at pollster Indikator Politik Indonesia. Rising debt has been used by Widodo's opponents to attack him in the past. "Besides, if he rushes some projects only to have them poorly finished ... that will only backfire on him," Kamil added.

"He has shorter-term goals where he needs to be better accepted among the public, especially the public in western parts of Indonesia," Kamil said. "[He could introduce programs] on religious, Islamic sentiments, given that Islamism in western regions is currently fairly strong."