Relocation from Jakarta to Borneo designated a '10-year national priority' 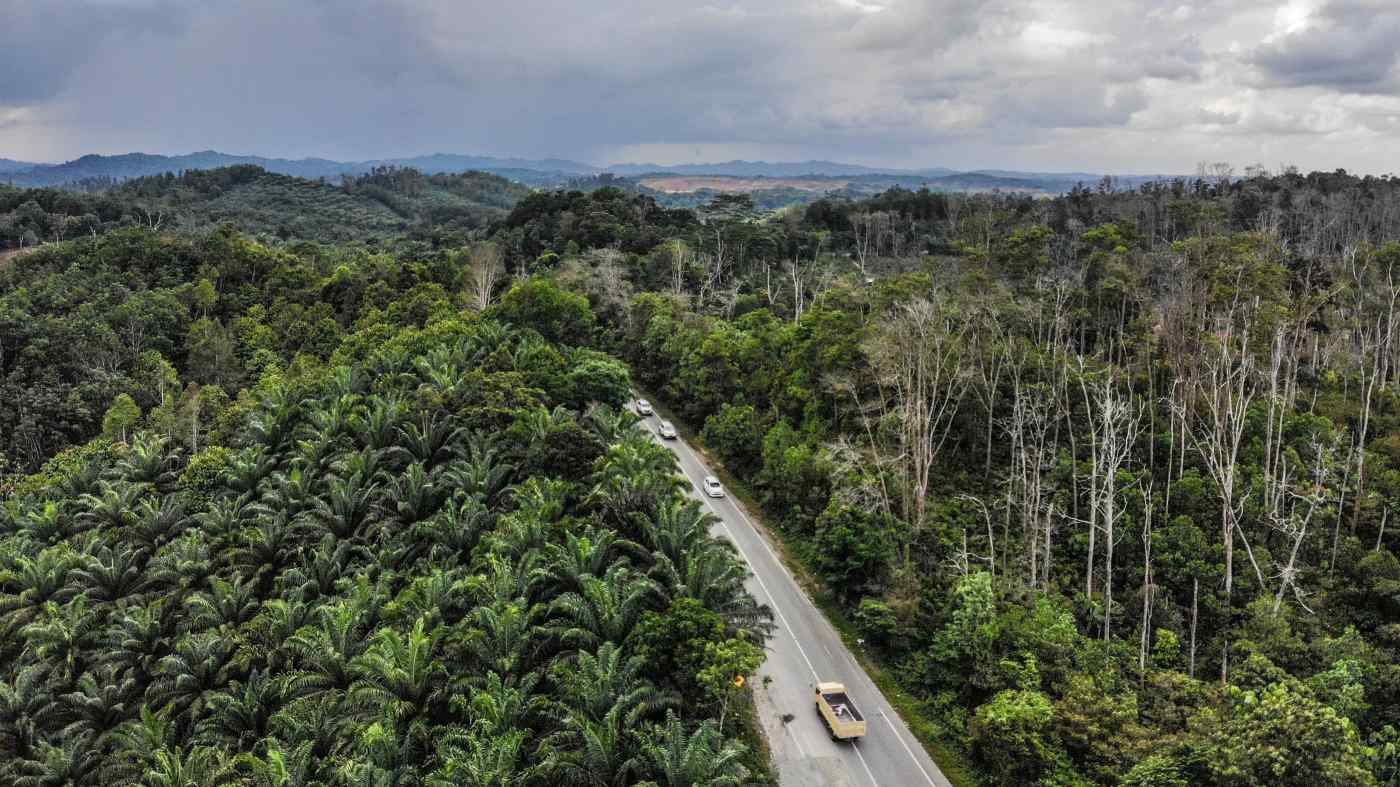 JAKARTA -- Indonesia's new capital city is set to be called 'Nusantara,' with the country's House of Representatives on Tuesday passing a law to shift the government from Jakarta to a site on the island of Borneo.