Country to focus on reining in pandemic instead 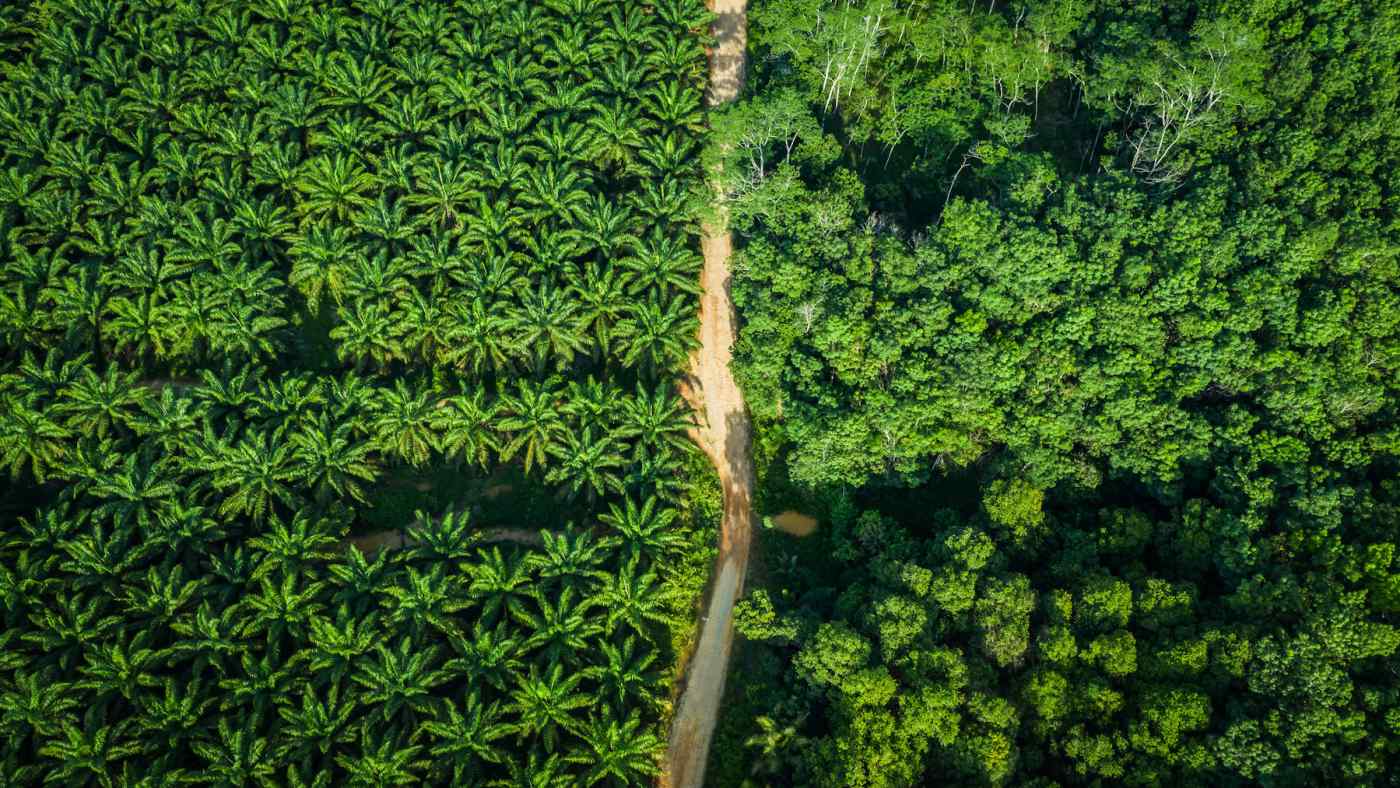 A view of a palm plantation in Indonesia's East Kalimantan, the province where the country plans to move its capital to. (Photo courtesy of the Center for International Forestry Research)
August 19, 2020 22:27 JST | Indonesia
CopyCopied

JAKARTA (Reuters) -- Indonesia has put on the backburner President Joko Widodo's ambitious $33-billion project to relocate the capital city to the island of Borneo as it grapples to rein in the coronavirus pandemic, the planning minister said.

Planned construction of government buildings for the new city will be shelved until Indonesia sees "the light at the end of the tunnel" on the outbreak, said Suharso Monoarfa, who is overseeing a masterplan for the new city.

"We're putting as our number one priority the recovery of the economy and overcoming the pandemic," Monoarfa told Reuters in a streamed interview on Tuesday.

"When the situation improves, only then will we decide what we will do" with the capital relocation, he added.

Making a frank admission of the obstacles to the project, he said groundbreaking could be delayed until 2022 or 2023, as the government focuses efforts on finding, and then distributing, a COVID-19 vaccine to the population of nearly 270 million. Indonesian President Joko Widodo stands during his visit to an area, planned to be the location of Indonesia's new capital, at East Kalimantan province, Indonesia in December 2019.   © Reuters

Construction of a state palace and other buildings was initially set to start by 2021, along with upgrades of airports, sea ports and the building of access roads in the forested area earmarked for transformation into a new smart city.

Civil servants were due to start moving by 2024, which should mark the final year of Widodo's second term in office.

Widodo unveiled the project last year to reduce the burden on Jakarta, a teeming city of 10 million on Java island that suffers traffic gridlock, regular floods and is sinking because of the overextraction of ground water.

As authorities struggle to reopen Southeast Asia's biggest economy, their energies have increasingly been consumed in battling the spiralling epidemic, which has caused more than 6,200 deaths, the region's highest tally.

Nor could Indonesia now afford to move its capital, as the pandemic's strain on the national budget leads to a ballooning fiscal deficit, another economist said.

The downturn could last longer than the government anticipates, running until the second half of 2021, said Enny Sri Hartati of the Institute for Development of Economics and Finance.

"Anyone who talks about the new capital city project during the pandemic has lost their senses," she added.