Indonesia's Widodo backtracks on fuel aid as elections near 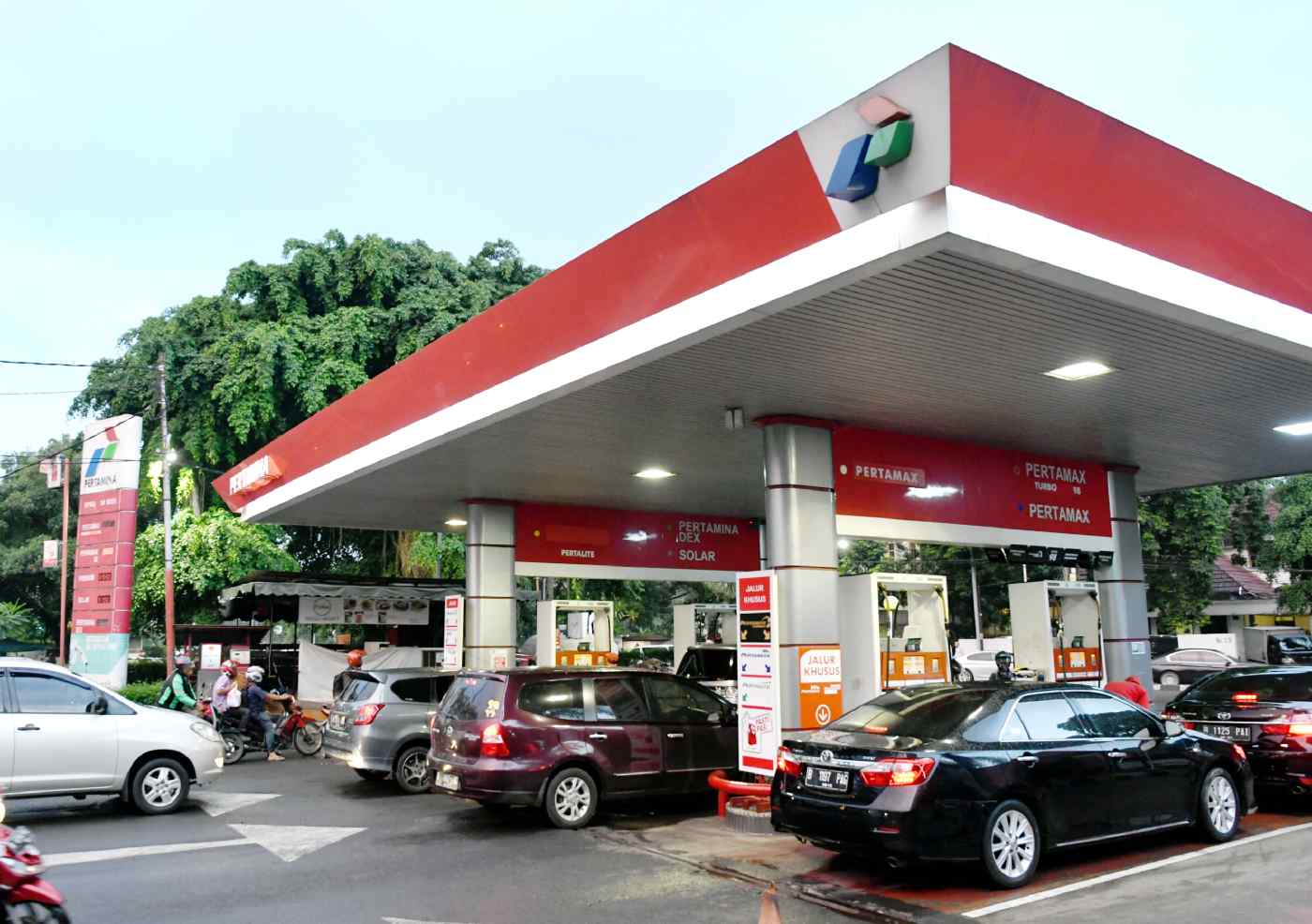 Diesel fuel subsidies will be restored to as high as 1,000 rupiah (7 cents) per liter after the government cut them to 500 rupiah in 2016. The higher subsidy will add roughly 8 trillion rupiah, or 0.4%, to the national budget based on current spending levels. Subsidies also may be revived for regular gasoline, which would result in an even bigger increase in government expenditures.

Widodo, who took office in 2014, scrapped assistance for gasoline and capped diesel fuel subsidies in order to funnel more money into infrastructure development. Cheap crude oil prices helped Southeast Asia's most populous country reduce aid outlays by around $18 billion and proceed with infrastructure projects while maintaining an economic growth rate of about 5%.

His administration's move to reverse its subsidy policy reflects the heavy impact of consumer prices on public opinion. Forgoing fuel aid amid the current high commodity prices would place a greater burden on voters as Widodo heads toward the April 2019 presidential election.

Fuel prices have proven an Achilles' heel for previous Indonesian administrations. Rising gasoline prices caused by aid cuts have drawn strong public opposition and led to political instability in the past. Indonesia's government has not approved higher retail prices for diesel or gasoline in recent years, believing that rising fuel prices will hurt already weak consumer spending. But crude oil now trades at over $60 per barrel, higher than Jakarta's forecast of an average of $48 this year. Although Indonesia is one of Asia's biggest petroleum producers -- it used to be a member of OPEC -- declining output has made it a net importer of crude oil.

The diesel subsidy increase comes as members of Widodo's administration voice concern that climbing import costs are taking a financial toll on state-run oil company Pertamina, which is not allowed to pass on the rise to fuel buyers.

While the Widodo government does not plan to raise subsidies for electricity, it will require suppliers of thermal coal to cut prices by about 30% in order to reduce power generation costs. Yet this price drop looks to cost the government around 5 trillion rupiah in tax money and other revenues.

Widodo's reversal on subsidies threatens to delay economic reforms. As an advocate of fiscal discipline, the president remains wary of enlarging the country's debt and intends to pay for the aid increase by reducing other spending. That could leave less funding for the infrastructure drive that he seeks in order to take the Indonesian economy to the next level.

Other Asian countries continue to shrink their fuel subsidies despite rising prices, as they prioritize fiscal responsibility and build economies that do not rely on such aid. Malaysia once devoted over 10% of government spending to fuel subsidies, but eliminated this aid at the end of 2014. This move has yielded fiscal benefits in conjunction with revenue-raising reforms such as the introduction of a consumption tax in 2015. The country's budget deficit is forecast to shrink to 2.8% of gross domestic product in fiscal 2018.

Malaysia and other countries are diverting funding once earmarked for such aid toward more targeted assistance, such as aid for low-income households.