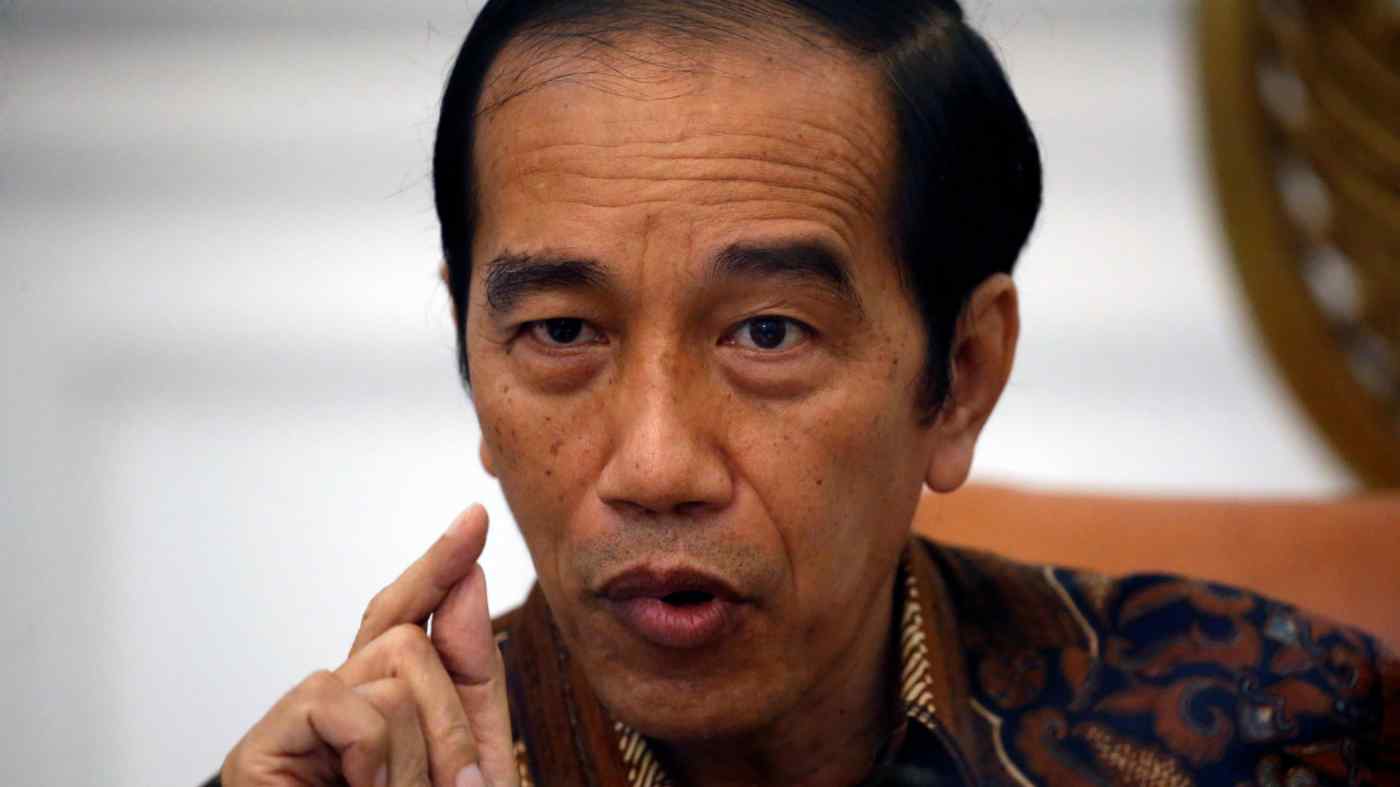 JAKARTA -- Indonesia's President Joko Widodo announced on Tuesday a reshuffle of his cabinet that will see six ministers replaced, including the health minister. One of the newcomers was a vice presidential candidate the 2019 election.

Sandiaga Uno, who teamed up with the current defense minister, Prabowo Subianto, in the 2019 election and ran against Widodo, was appointed tourism minister. Uno, currently deputy chairman of the advisory council for Subianto's Gerindra Party, has a mammoth task ahead as he tries to rebuild a tourism sector ravaged by the coronavirus pandemic.

Rumors of a cabinet reshuffle began circulating in recent weeks after the government saw the maritime affairs and fisheries minister and the social affairs minister arrested in quick succession on suspicion of corruption.

Other notable appointees include Budi Gunadi Sadikin, currently vice minister for state-owned enterprises and head of the country's COVID-19 economic recovery task force, as the new health minister. He replaces the former military physician Terawan Agus Putranto, who was criticized early in the pandemic for saying Indonesians would be protected from the coronavirus by prayer.

The new fisheries minister is Sakti Wahyu Trenggono, currently vice defense minister, while the post of social affairs minister was handed to Tri Rismaharini, mayor of Indonesia's second-largest city, Surabaya. Rismaharini is highly regarded among the public, with some mentioning her as a future presidential candidate.

Indonesia's ambassador to the U.S., Muhammad Lutfi, who has only held the job since September, will become trade minister, while Jacob Cholil Qoumas, chairman of the youth wing of Indonesia's largest Muslim organization, Nahdlatul Ulama, will be the new religious affairs minister.

Some had speculated that Nadiem Makarim, education minister and founder of Indonesia's most valuable startup, Gojek, would also be replaced. But he will remain in his role as he looks to reform the country's education system.