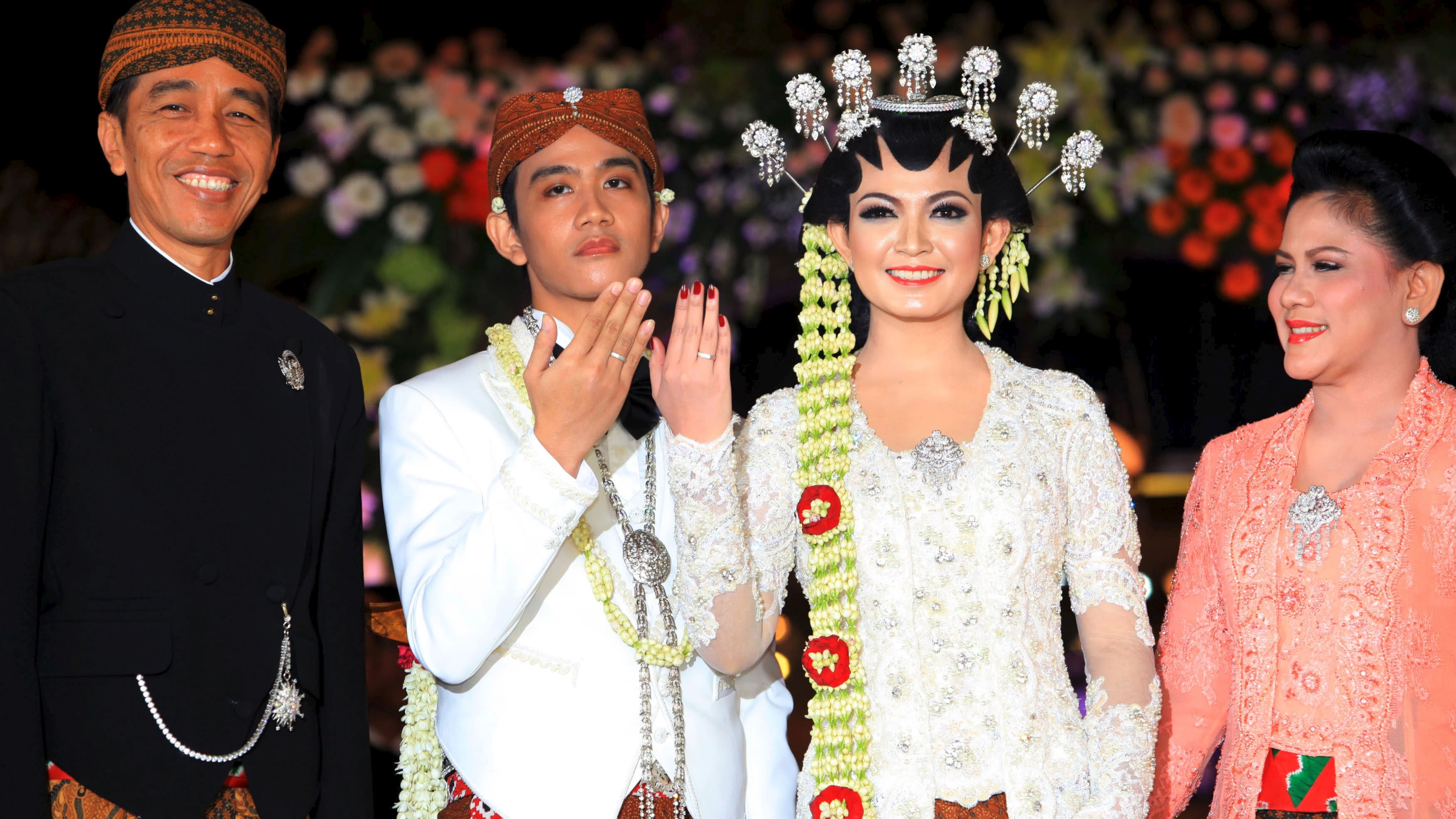 JAKARTA -- The ruling Indonesian Democratic Party of Struggle (PDIP) on Friday backed President Joko Widodo's son as its candidate to run for mayor in the central Java city of Solo.

Gibran Rakabuming Raka, the president's eldest son, will run as the party's official candidate in the December election, which was pushed back from September because of the coronavirus pandemic. Both Widodo and Gibran are members of the PDIP, which is led by former President Megawati Sukarnoputri.

This is a shift from the party's previous stance. The PDIP's Solo office had previously said it would not back Gibran because it already has its own preferred candidates.

"I thank the chairwoman for the mandate to be the candidate of Surakarta [Solo] mayor," Gibran said in an online press conference held by PDIP. "I will communicate intensively with the party internally as well as the regional chapter... Let's make this election [stand out] not only as a democratic process but also to help those who were affected by the pandemic."

Teguh Prakoso, a PDIP politician in the Solo regional House of Representatives, will be the candidate for vice mayor.

The position of Solo mayor is symbolic as it was Widodo's first step toward political stardom. The plaudits he earned as mayor of the city propelled him to become the governor of Jakarta, and then president.

Jokowi, as the president is widely known, got his reputation as a "man of the people" as the former furniture exporter was the first Indonesian president not to come from a political dynasty or the elite ranks.

Gibran's registration with PDIP back in December led critics to question whether the president is intent on building up his own political lineage. Widodo's son-in-law Bobby Nasution is also in the running to be the mayor of Medan in North Sumatra, and is likely to receive backing from PDIP's coalition partner Golkar.