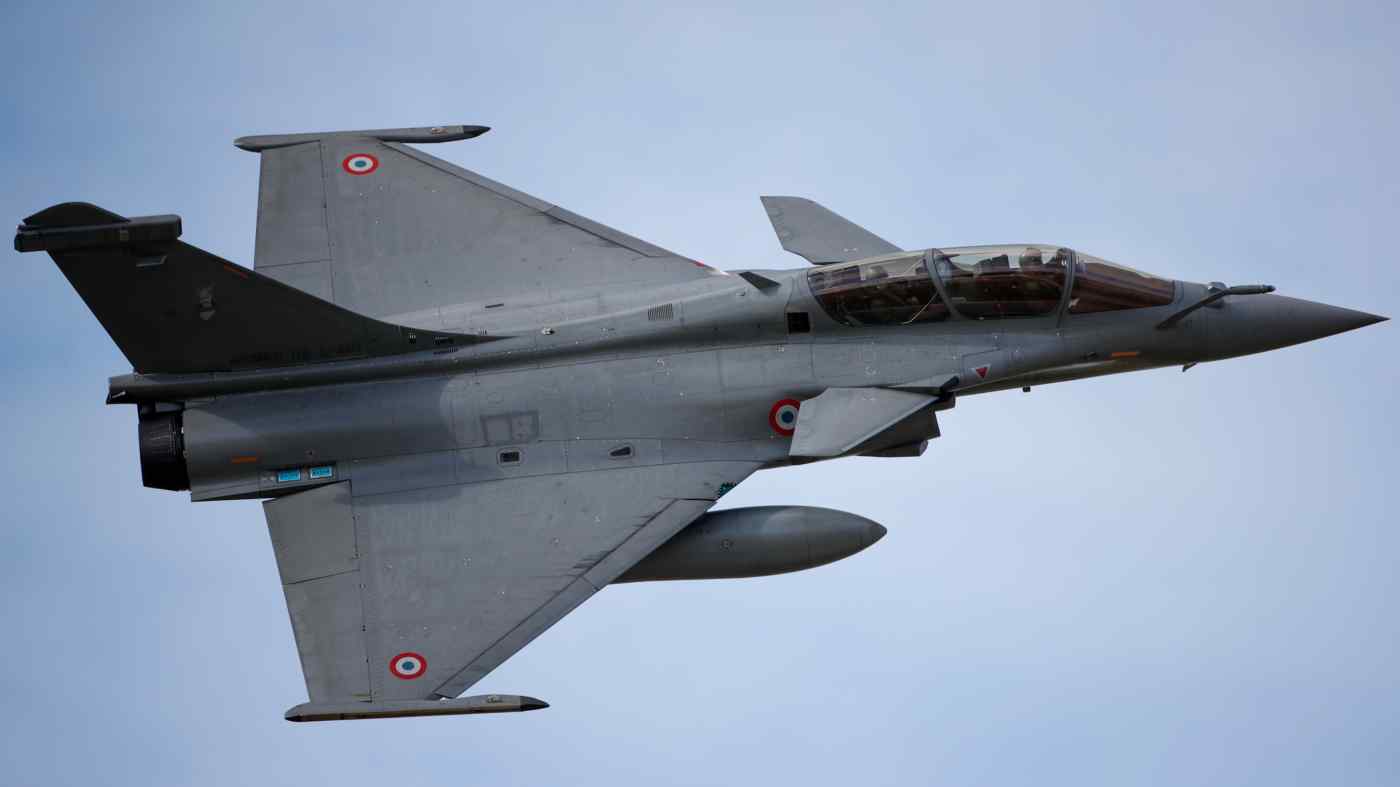 PARIS/JAKARTA -- Indonesia has signed a deal to purchase France's Rafale fighter jets while also winning U.S. approval for a potential purchase of F-15s, as the Southeast Asian country moves to modernize its military in light of rising tensions in the South China Sea.

The agreement to obtain six Rafale aircraft was signed Thursday in a meeting between Indonesia's Defense Minister Prabowo Subianto and France's Armed Forces Minister Florence Parly during her visit to Jakarta, Indonesia's defense ministry said in a statement.