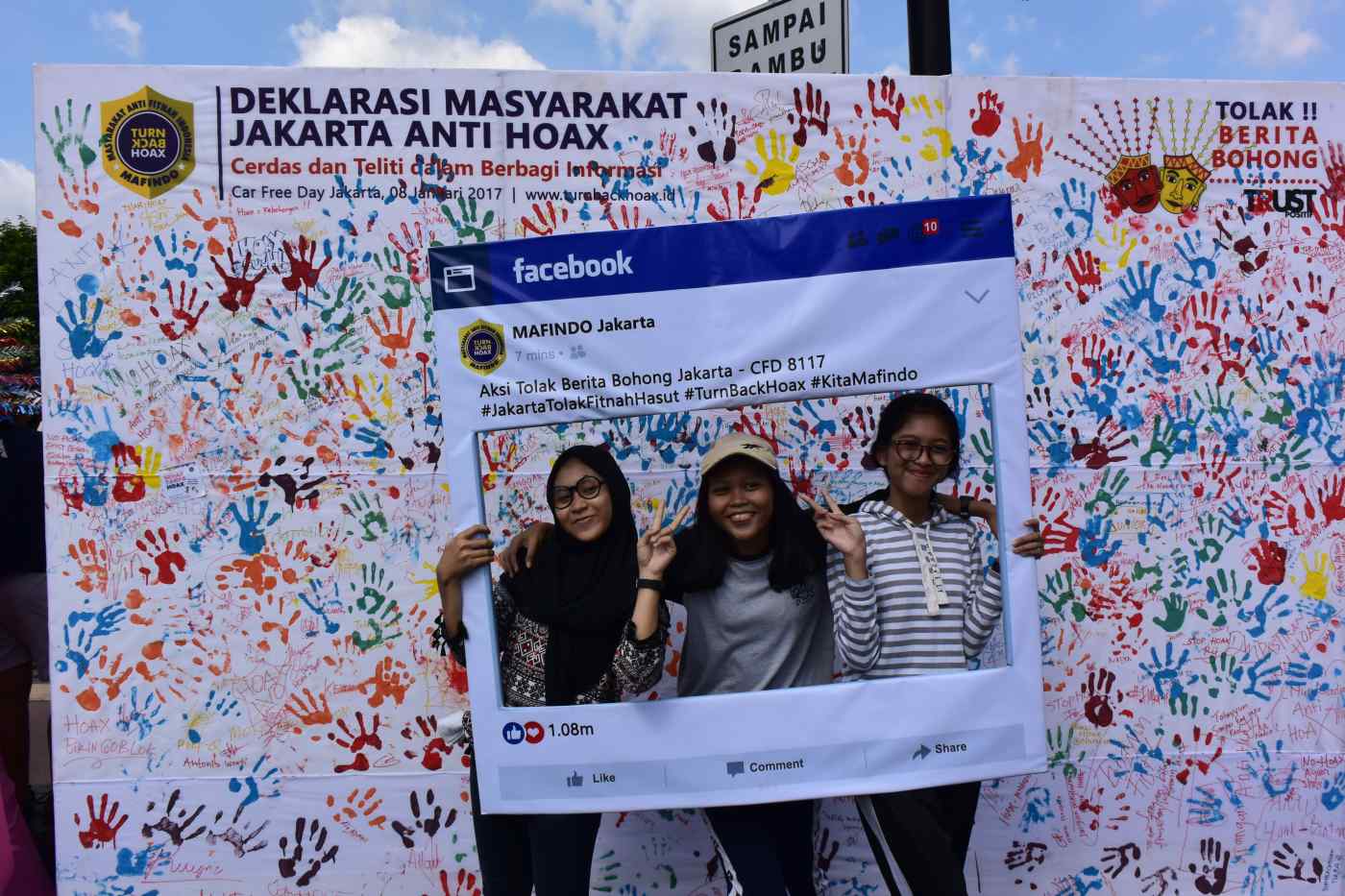 JAKARTA Indonesians can breathe a bit easier, for now at least, as news readers get a respite from the politically charged coverage of the Jakarta gubernatorial campaign. The first round of voting ended peacefully on Feb. 15.

"Over the past few days, we've just seen several viral hoax stories aimed at undermining the General Election Commission, such as one on [the commission's] server being hacked by the Chinese," said Septiaji Eko Nugroho, coordinator of the Indonesian Anti-Hoax Community, the day after the vote. The civil society group was set up in January by people concerned about fake news reports appearing online.