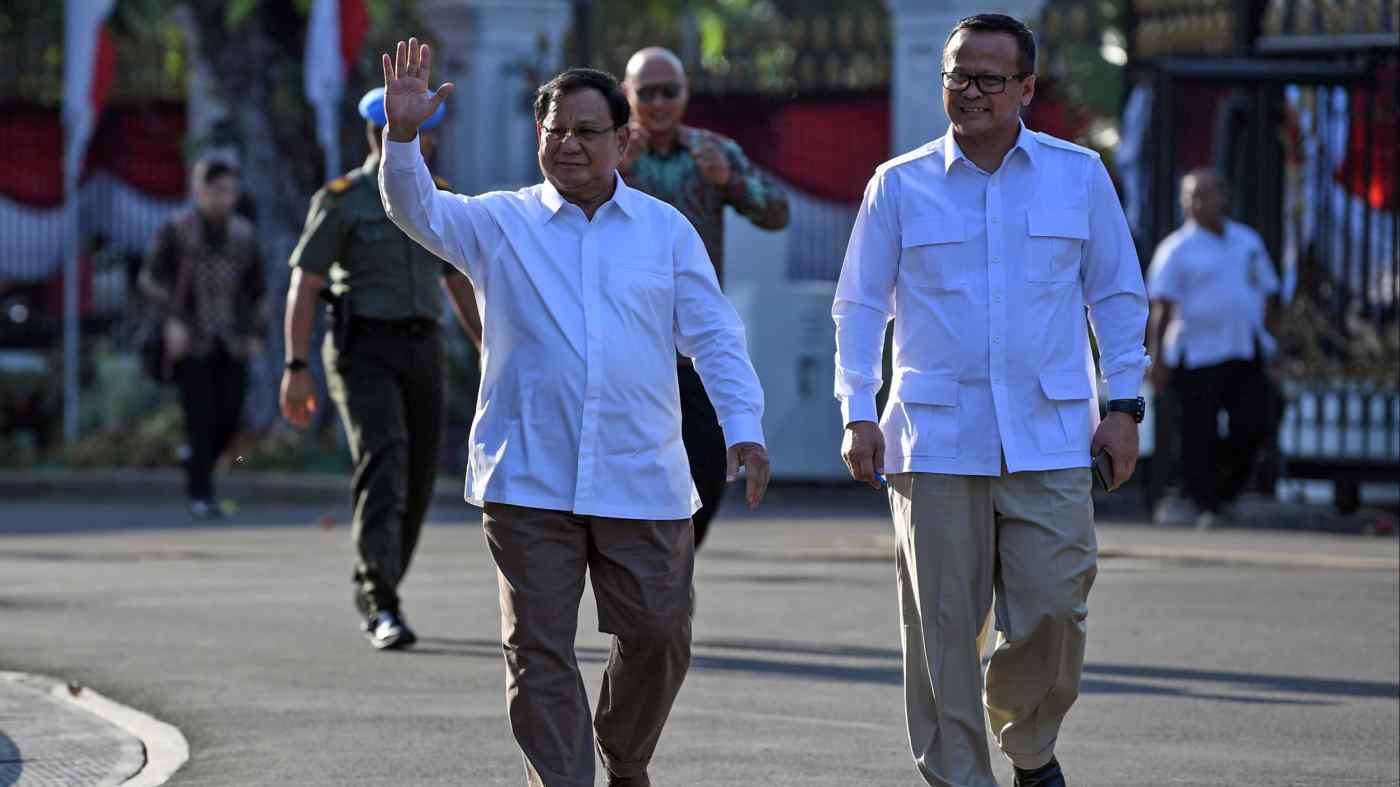 Indonesian antigraft officials arrested Maritime and Fisheries Minister Edhy Prabowo in the early hours of Wednesday upon his arrival at Soekarno-Hatta Airport on a flight from Hawaii. Officials at the Corruption Eradication Commission (KPK) said they arrested more than five people, including family members of Prabowo and ministry officials.