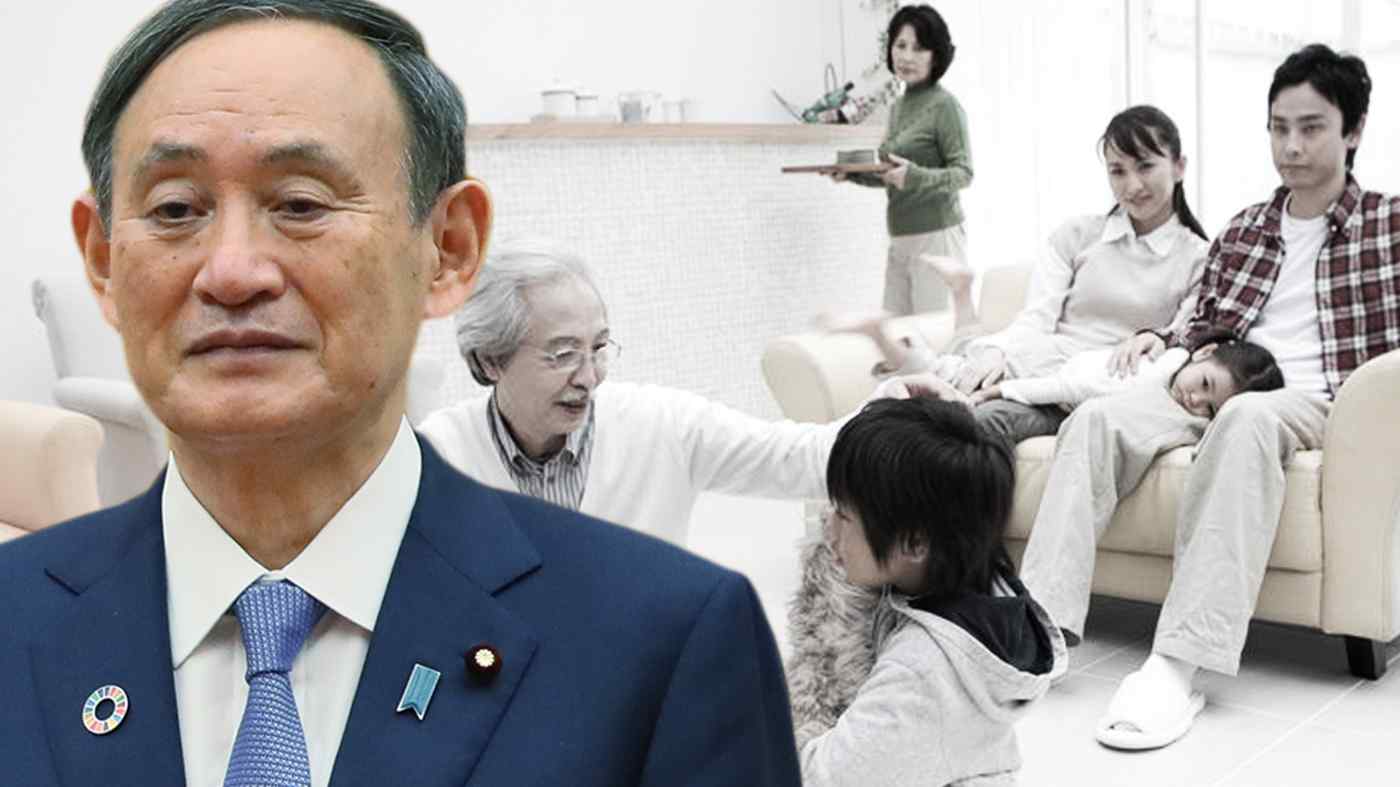 TOKYO -- For the past 120 years, Japan's Civil Code has stipulated that "a husband and wife shall adopt the surname of the husband or wife in accordance with that which is decided at the time of marriage." But as more women play a greater role in society, there are growing calls for married couples to adopt separate surnames.

The government was about to revise the code but was thwarted by conservatives in the ruling Liberal Democratic Party. In early December, LDP lawmakers gathered to discuss a dual-surname system included in a gender equality proposal, which the Cabinet had hoped to endorse by the end of the month. But discussions soon collapsed as conservatives raged: "If married couples have separate surnames, that could weaken family ties" and "Children could get confused if parents have separate surnames."