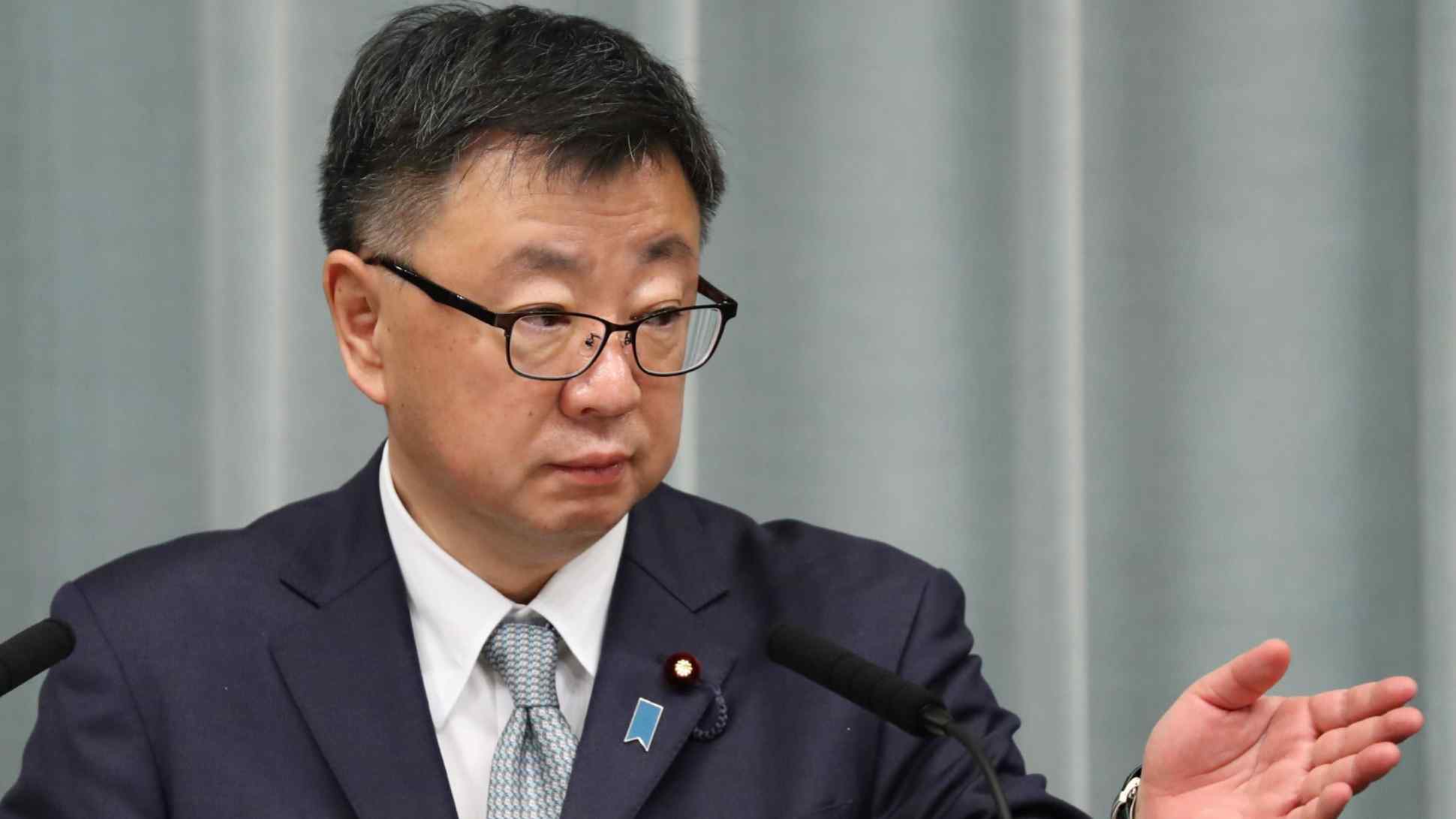 Japanese Chief Cabinet Secretary Hirokazu Matsuno, whose sole previous experience at the top of government was as education minister, has described himself as "neither a rightist nor leftist, but a neutralist."
Inside Japanese politics

The pick for chief cabinet secretary -- the position responsible for reining in Japan's bureaucracy -- was neither Kochi Hagiuda, recommended by former Prime Minister Shinzo Abe, nor Itsunori Onodera, a former defense minister who belongs to the faction led by Kishida in the ruling Liberal Democratic Party. Both had been considered strong candidates.